After making history by winning his eighth Roland Garros title, Rafael Nadal made an “unforced error” on the Twitterverse.

On Monday, via his Twitter account, the Spanish tennis player reported some news that, fortunately, turned out to be false: the death of former South African president Nelson Mandela.

“Today we have lost one of the most important and relevant people in our world. Rest in peace. #NelsonMandela”

Shortly after the slip up, Nadal erased the original tweet and published another correcting himself:

“I had the wrong information and for now #NelsonMandela has not left us. I hope that he will be with us for a long time, what he did will always be.”

Nelson Mandela’s health is indeed in delicate condition, on Monday morning it was reported that the former president remained in the hospital for a lung infection but was stable.

After beating his compatriot David Ferrer in the French Open final, Rafa took a trip to Eurodisney to celebrate. 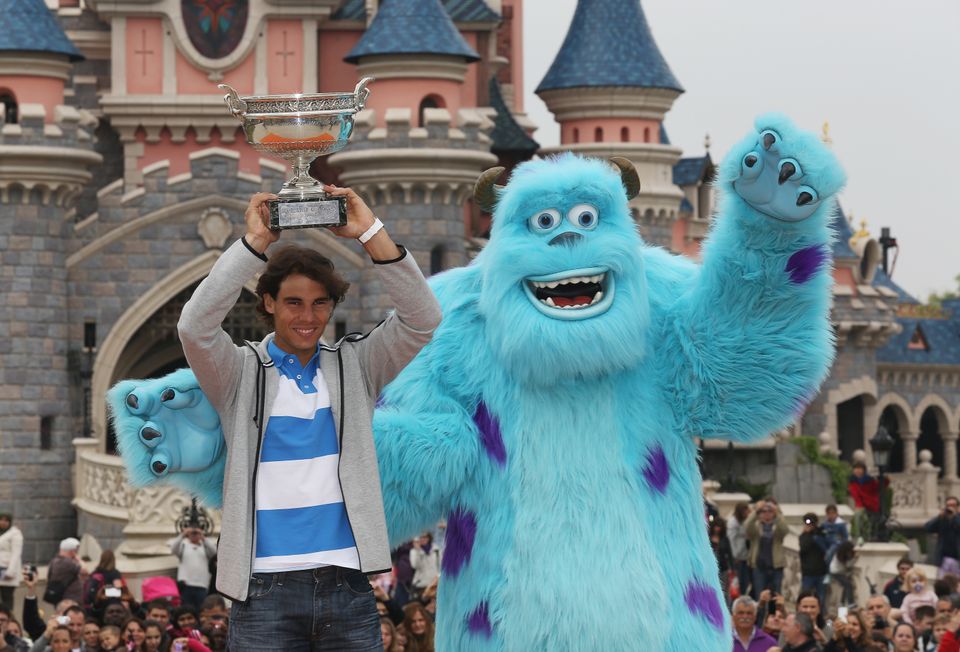