Belarus has been called Europe's last surviving dictatorship on more than once occasion. As Mark Rice-Oxley explained in The Guardian: "Since Alexander Lukashenko came to power in 1994, parliament has been emasculated, political opponents driven into exile or disappeared, and the media have been silenced." The nation holds the record for Europe’s currently longest-serving ruler at 20 years, and is also the last European country to use the death penalty -- a bullet to the back of the head.

But those who visit the Eastern European country get a very different, albeit odd, picture. 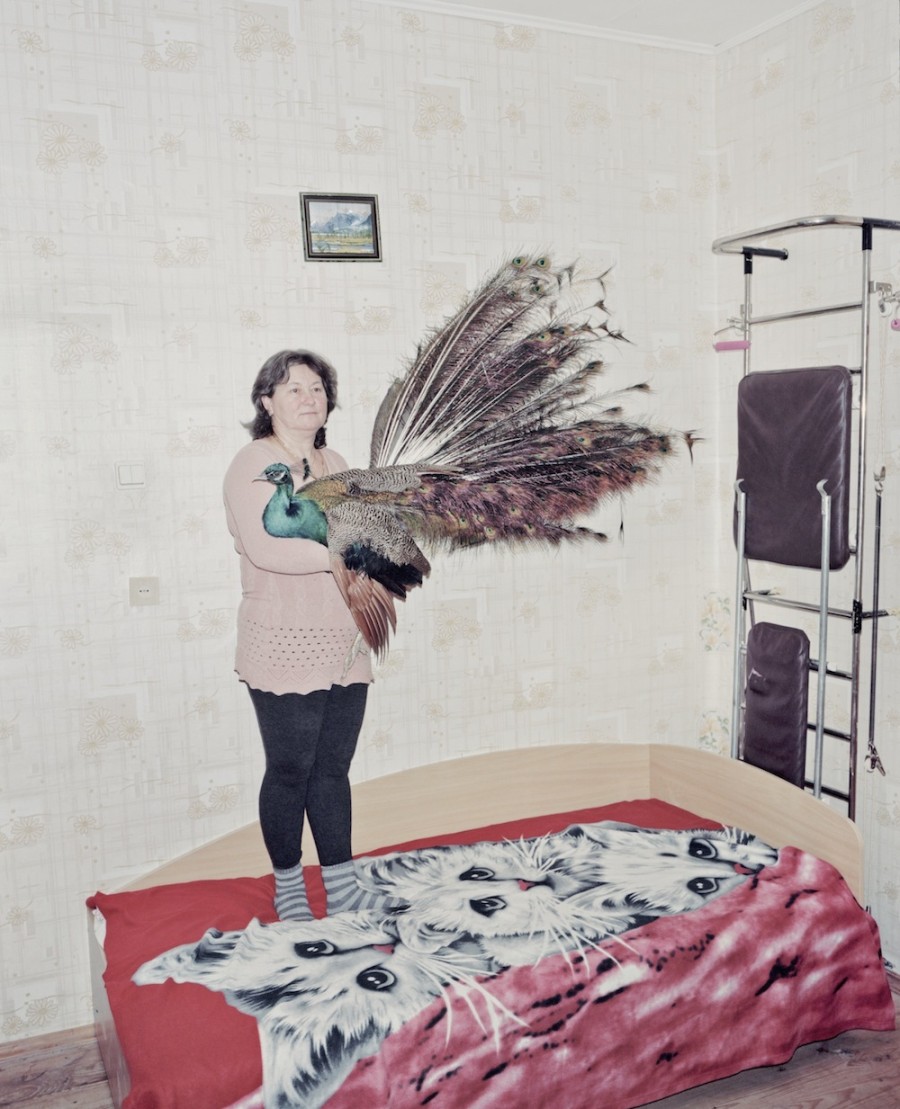 Olga, the mother of the best large family in the Smorgon region. Rafal Milach/INSTITUTE

Photographer Rafal Milach journeyed to Belarus in 2011, originally on a photographic mission to explore his family's roots. When he arrived, however, he was immediately struck by the strange sensation that things weren't as they seemed. "I was so overwhelmed by these super tidy, super clean public spaces," he recalled to Slate. "You go there and you think everything is all right and good, but you feel that it actually isn’t underneath. In a visual way the public spaces seemed to be very much controlled -- they were over tidy, over clean, almost too perfect."

Instead of delving beneath the surface of Belarus' unsettling facade, he resolved to capture the beauty of the bizarre masquerade. In his series "The Winners," Milach captures the victors of Belarus' strangest competitions, most of which promote beauty and cleanliness, all contributing to the country's manufactured image of itself. Yet, rest assured, these aren't your average beauty pageants. Milach's subjects reign victorious in weird contests between fitness queens, milkmaids and police men. One lucky twosome even took home the award for "The Best Couple in Love."

Over the next two years, Milach worked with a Belarusian journalist to capture the beautiful faces of the country's oddest honors. 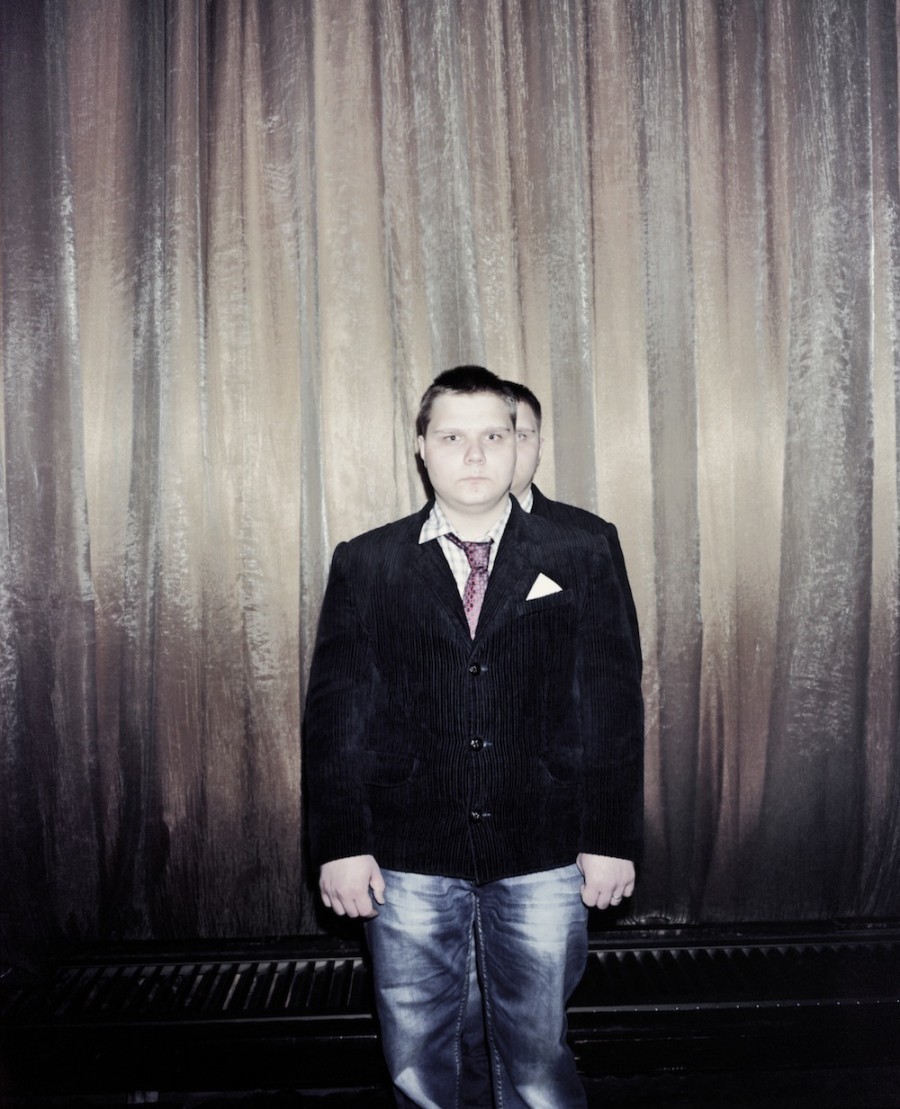 Each of Milach's subjects was responsible for choosing his or her photo location, outfit and props. Using a front-facing flash, Milach shot images that looked simultaneously scientific and high fashion, toying again with perceptions of truth and falsehood. "I had my own point of view on this issue of propaganda but at the same time I tried to create as neutral or flat a message as possible, if that's possible at all," he explained. "I really tried to step back as a first person photographer from this project. I wanted to create this neutral message so people could read it differently depending on their position."

Milach's photos, teetering between playful and political, capture the proudly projected face of Belarus, leaving it up the viewer to catch on to the projection's warped exterior. With a style that's part photojournalist, part Wes Anderson, Milach shows that sometimes the most surreal images are those that claim to be true. Using propaganda-style imagery to achieve the exact opposite goal, Milach himself has a little fun with that blurred space between appearance and reality. See the lucky winners below and let us know your thoughts in the comments.

Milach’s book, The Winners, is published by GOST.