This kid WILL rock you.

In a video uploaded to YouTube, a toddler jams out to Rage Against The Machine's "Bulls On Parade" while playing Guitar Hero, and it's obvious that he's got his stage persona down.

The clip, which was uploaded last week, has gone viral with more than 4 million views -- probably because the tot has serious swag that would make the rock gods proud.

Watch as he channels Tom Morello, "shredding" along with the song. His facial expressions reveal that he's definitely feeling the music.

Go on, young star. We're all just cogs in the machine. Might as well rage against it.

Headbanging Tot Rocks Out To Rage Against The Machine, Knows That Music Iz Lyfe
Cute Baby animals and their moms 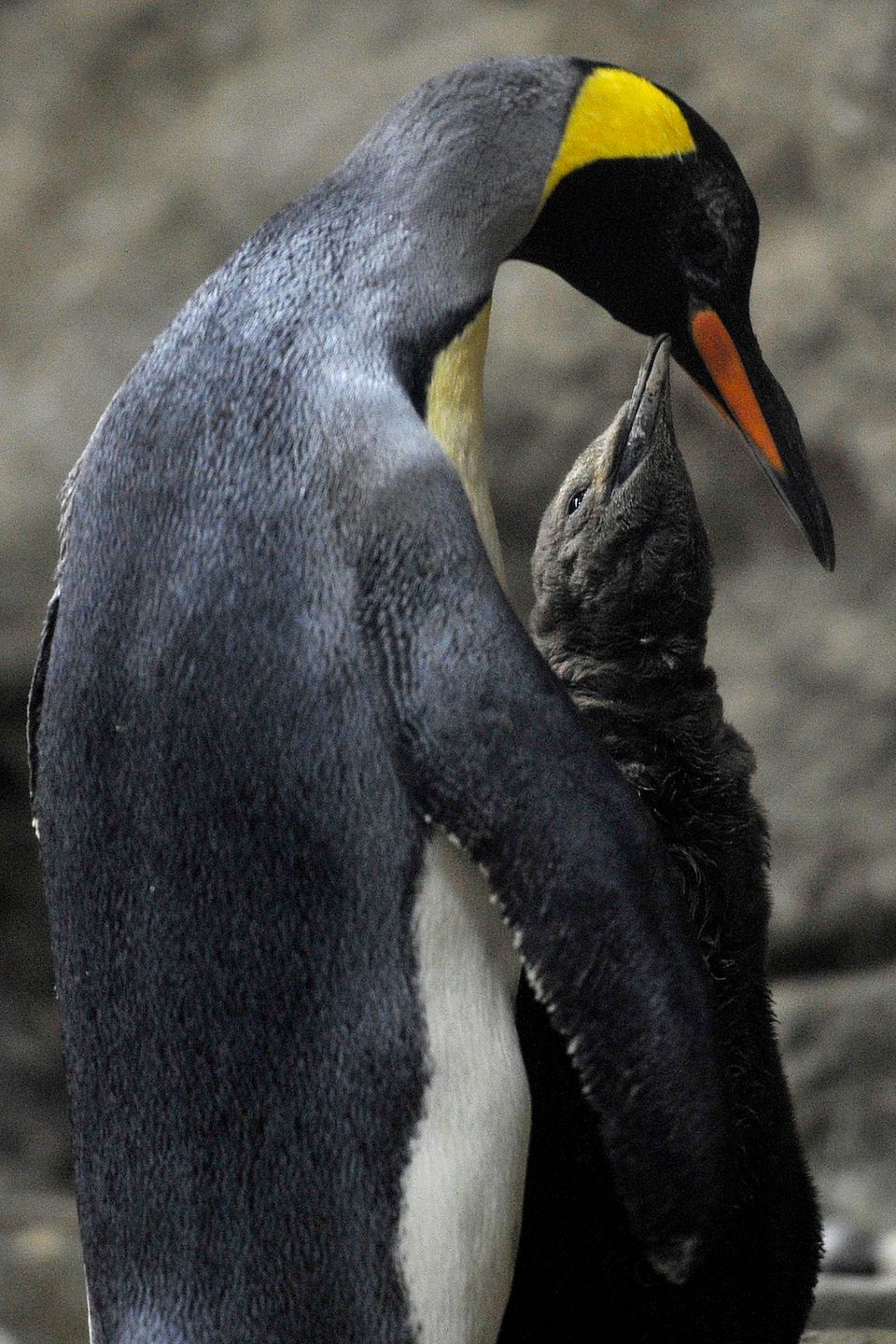