The win, which helped the team claim the Clarence S. Campbell Bowl as the Western Conference champions was a boon for Mayor Rahm Emanuel, as well.

Emanuel had wagered several Chicago spoils (mostly food and beer) should the team lose to the reigning Western Conference champions.

Emanuel was in attendance for the win and later tweeted a good-natured jab at Los Angeles Mayor Antonio Villaraigosa:

Villaraigosa had not responded as of Sunday.

Villaraigosa had previously raised the stakes on Emanuel's offer, and threw a few disses of his own toward the Hawks.

“I was recently surprised to learn that Chicago has a professional ice hockey team,” Villaraigosa wrote. “Who knew? Has this team been in Chicago long? Do they practice out on Lake Michigan when it freezes over in those famously cold and windy winters of yours?"

In the wake of his team's loss, Villaraigosa will have to pony up the following items he promised to Emanuel:

Wednesday, Chicago will face off against the Eastern Conference winners, the Boston Bruins. This is the first finals matchup of NHL Original Six franchises since 1979, and it will pit two of the last three champions against each other, according to the Associated Press. 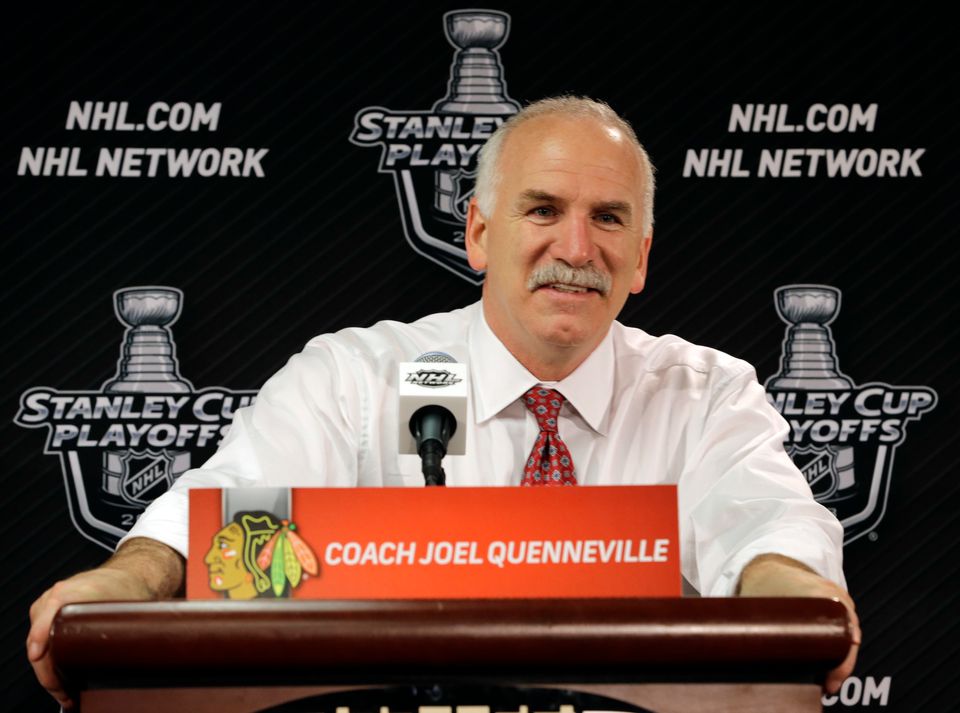