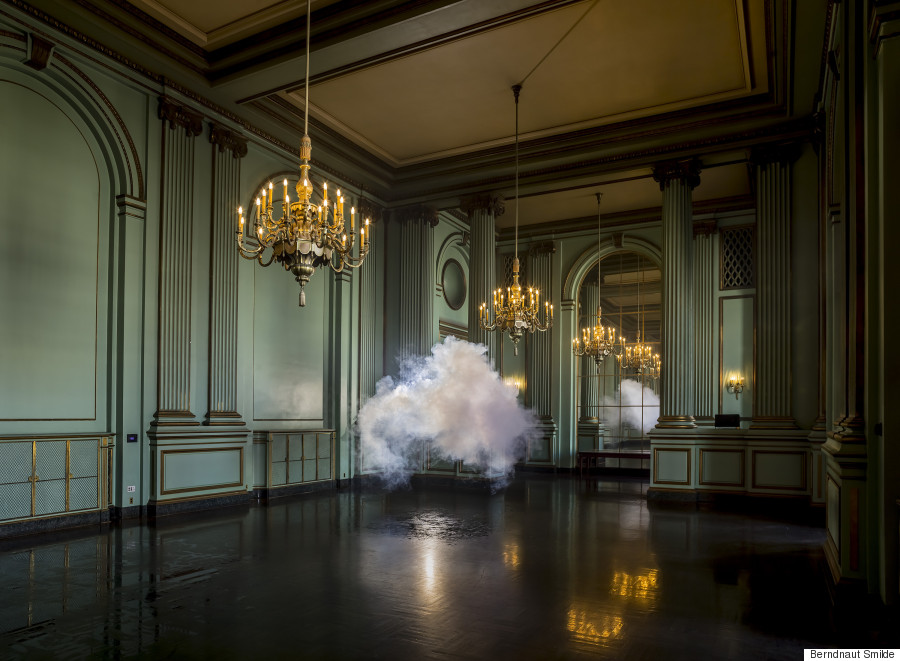 "Iwanted to see if it would be possible to exhibit a raincloud," Berndnaut Smilde said. As a sculptor whose past work focused on malleable forms, it was the ultimate challenge. And, for a project commissioned by a tiny exhibition space called Probe, he succeeded.

To "create" an indoor cloud, conditions such as humidity and temperature must be carefully controlled. Once Smilde manages to construct the ideal environment, he emits a puff of fog from a fog machine, making a momentary cloud appear, seemingly out of thin air. During the few seconds that it lingers before vanishing, he captures it in a photograph. He’s performed this ritual in museum halls, churches, and abandoned buildings with tiled floors.

"What people seem to be touched by is that the clouds are, in effect, real at the moment they are captured," Smilde told The Huffington Post. 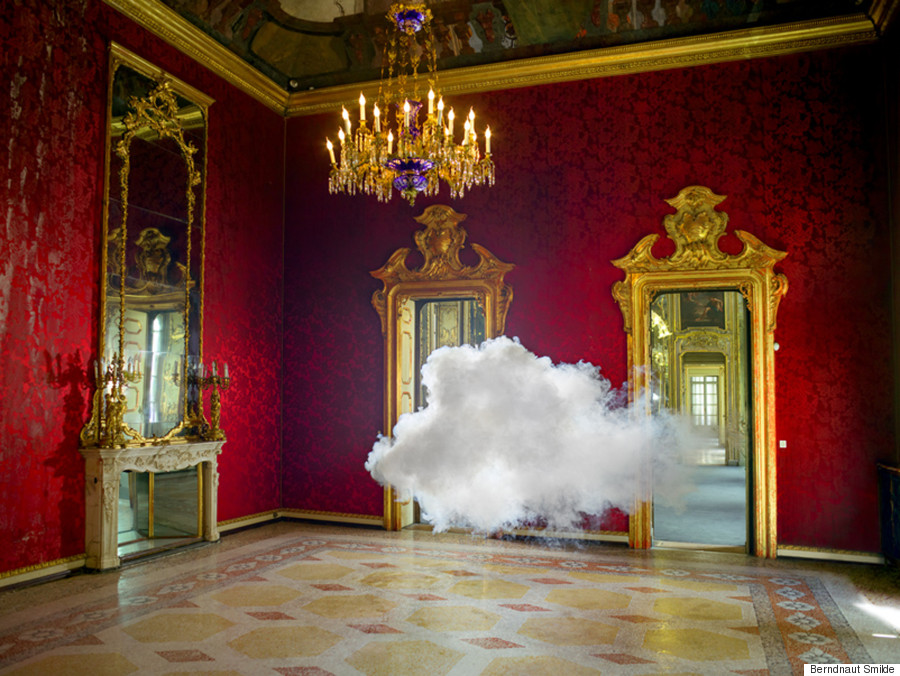 Why the fixation with clouds in particular? Smilde enjoys the juxtaposition created when the nebulous phenomenon is placed in a man-made structure. He also likes that clouds can represent everything from impending dreariness to dreams and imagination.

"I enjoy how they exist in a perpetual state of flux; temporary sculptures, made of almost nothing, balancing on the edge of materiality," Smilde said. "I like their ungraspable nature, which is perhaps the reason why people have projected so many different meanings on to clouds for centuries."

Though he’s at work creating images of other natural phenomena -- his latest project involves projecting the color spectrum onto photo murals -- Smilde remains moonstruck over clouds, which he relates to the sublime. A cloud, he says, "contains both the ideal and perishable."