There are certain moments in our lives -- vacations, wedding days, family picnics -- when rain is basically the worst thing ever. But once in a while, the rain we dread so much creates a memory we never saw coming.

This was the case for Jeff and Jessica, a young couple who recently planned their engagement shoot in the small town of Kelly, Kan. only to have it interrupted by one of those famous midwest thunderstorms.

Of course the lovebirds and their photographer, from Salt and Pine Photo, decided to turn lemons into lemonade -- which resulted in one of the most enchanting engagement photos we've ever seen. Here's their story:

The day started out fine; the couple was all smiles, stealing kisses on Jeff's family farm. 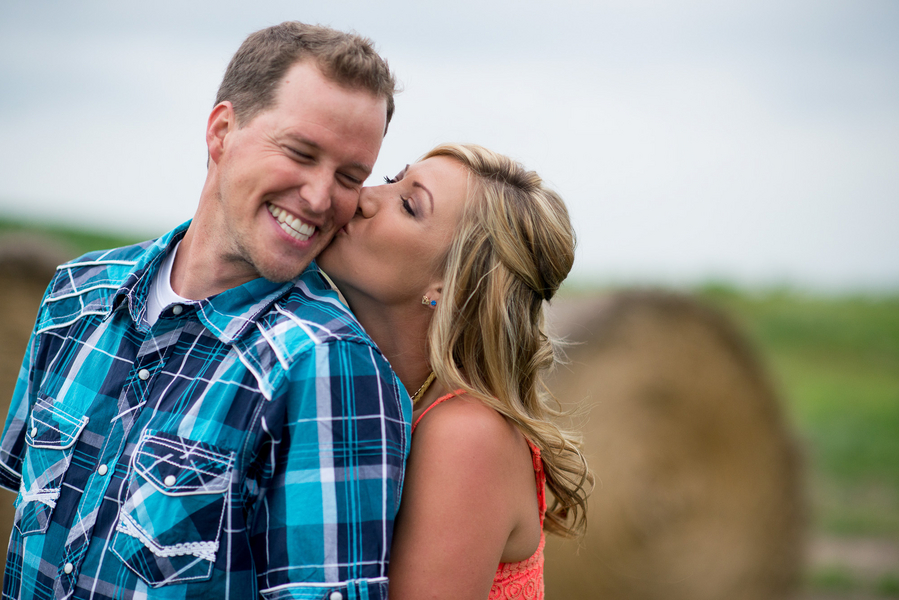 Then, the storm clouds came in, ominously looming overhead. 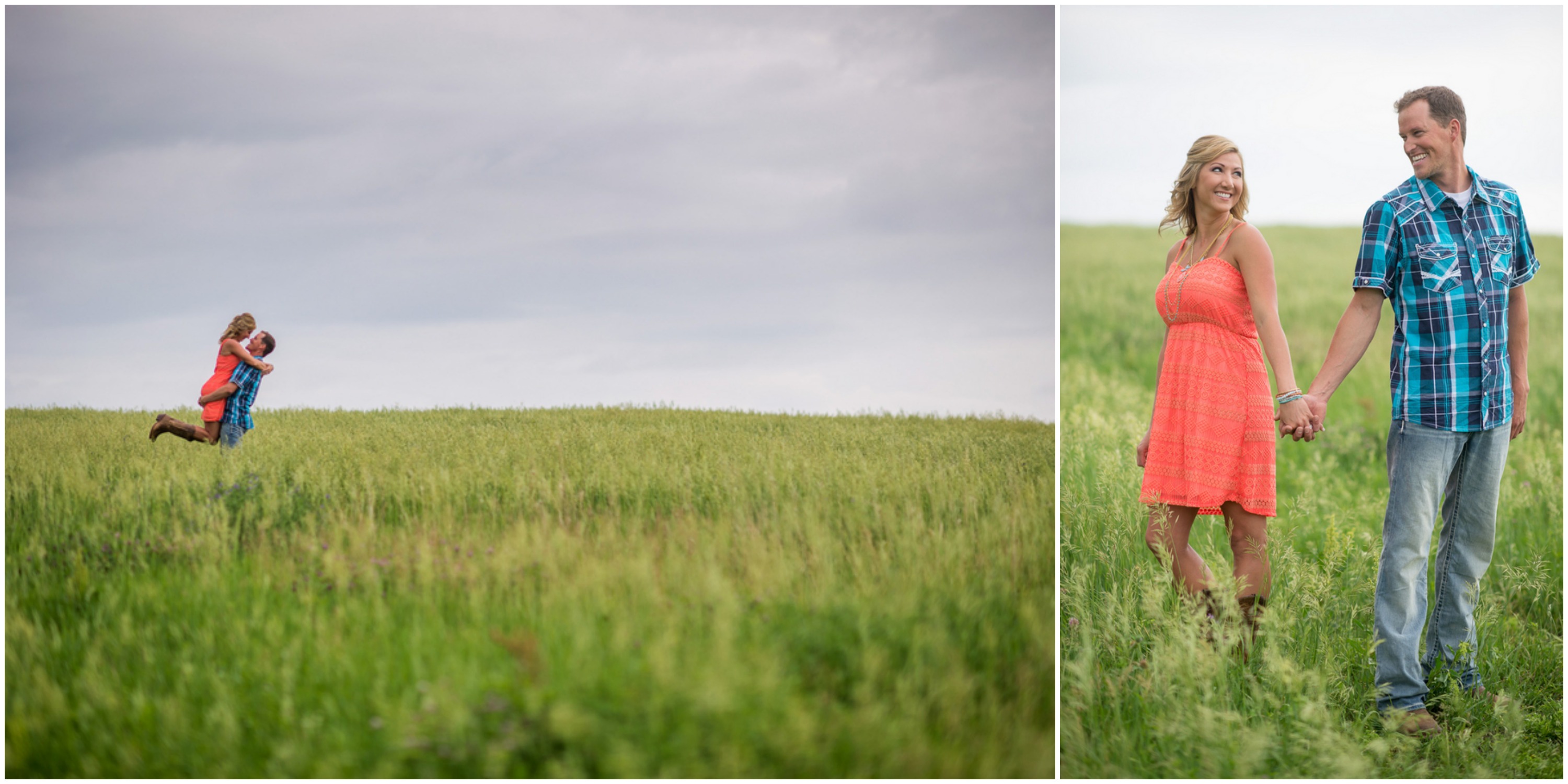 The rain began to pour down on them -- but Jeff and Jessica powered though it. 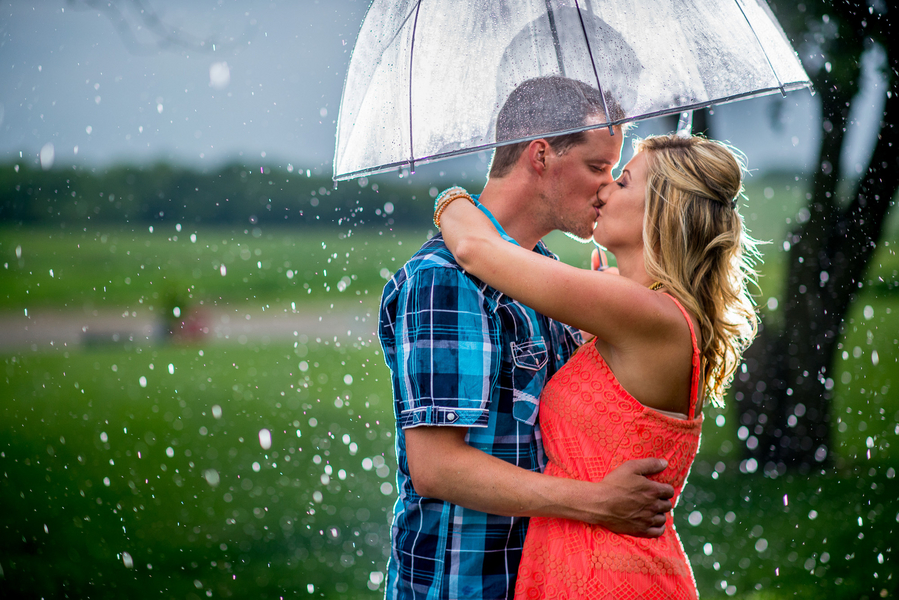 Their photographers Joe and Darryl thought an outfit change might give the rain a chance to stop -- and it did for a minute. 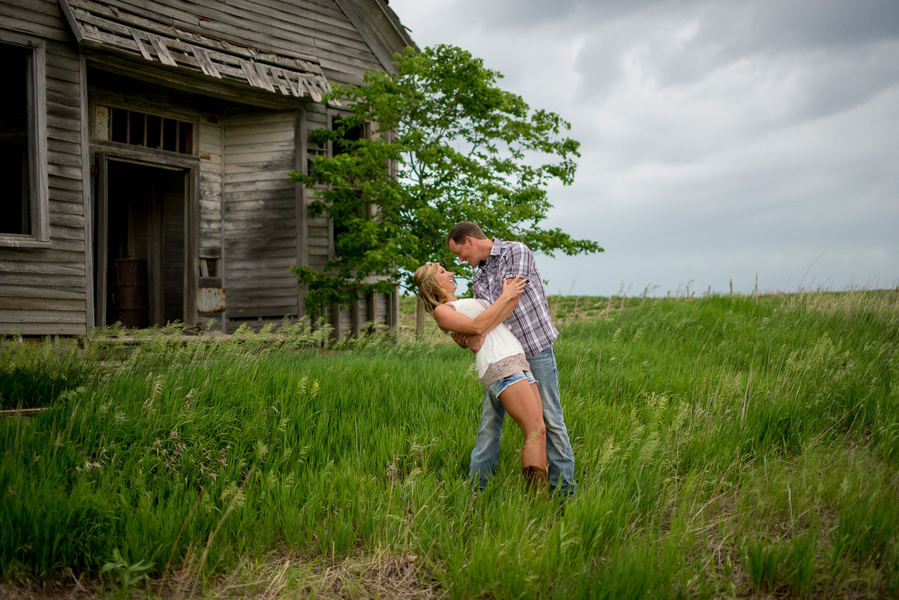 But then the rain had other plans and became a full on downpour, soaking them head to toe. 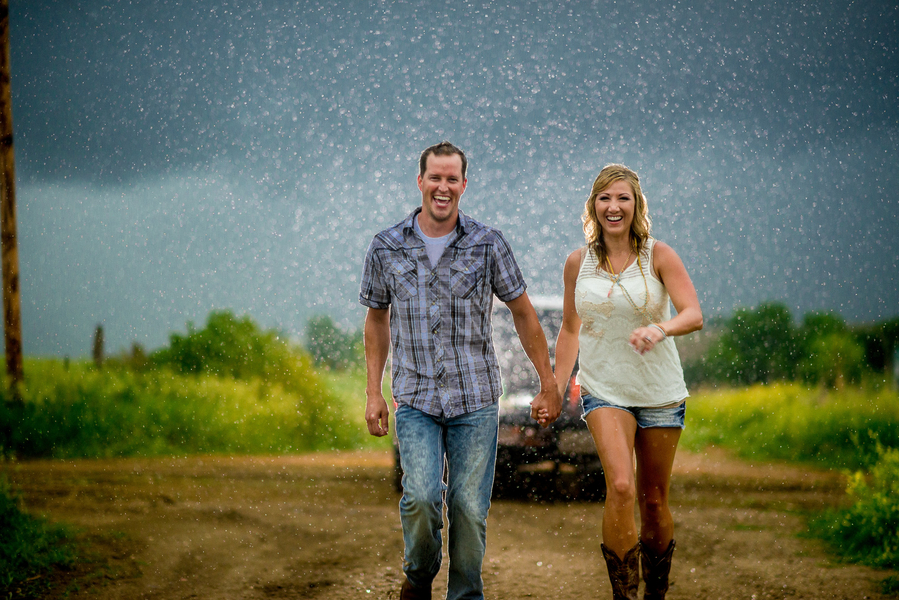 That allowed the photographers to capture this magical photo. 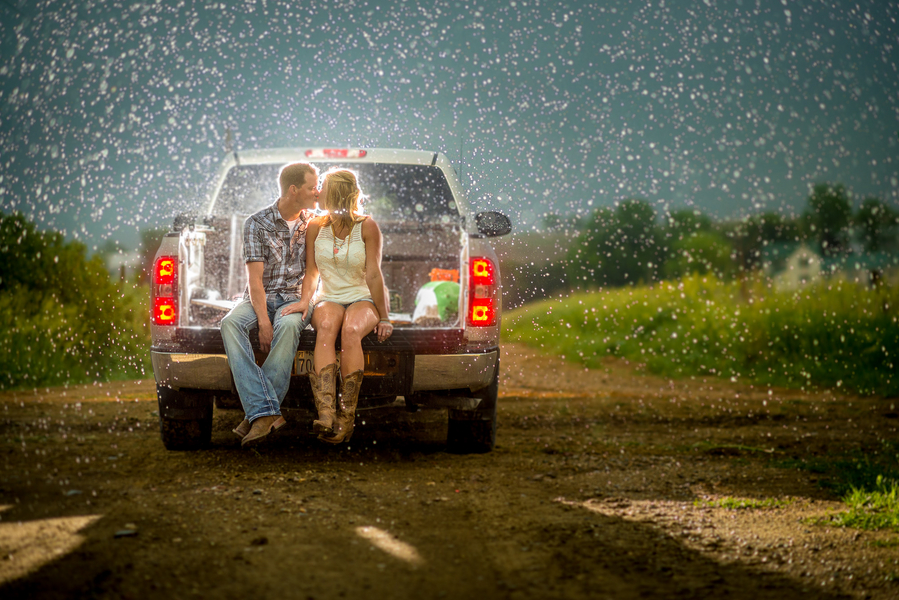 And this one -- all of which would not be possible had they gone inside. 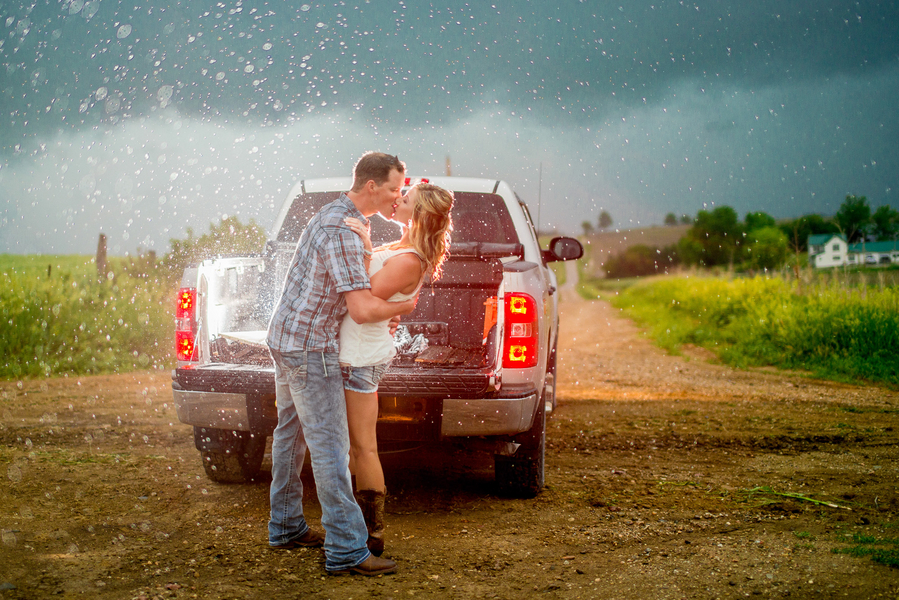 If this engagement shoot is any indication of their marriage, we have a feeling this couple can weather any storm thrown their way.