While the last time I saw her was in front of a blackboard in 1981, I can vividly imagine the reaction of my 10th grade English teacher, Mrs. Bell, had she had been forced to wedge her lessons within the confines of today's PARCC tests. Her dark eyes would squint from behind her large plastic rimmed glasses, her chin would jut out defiantly, one side of her mouth would turn up ever so slightly, and she'd simply carry on with what she wanted us to learn, to discover.

Mrs. Bell stood maybe five feet at most, but her presence entered a room before she did. At first, her complete lack of levity scared me. If you spoke to a nearby friend in class, you found yourself and your desk quickly moved to another part of the room. Given that I'd been nicknamed Gabby Hoffman by my sixth grade teacher, I rarely sat in the same spot twice. 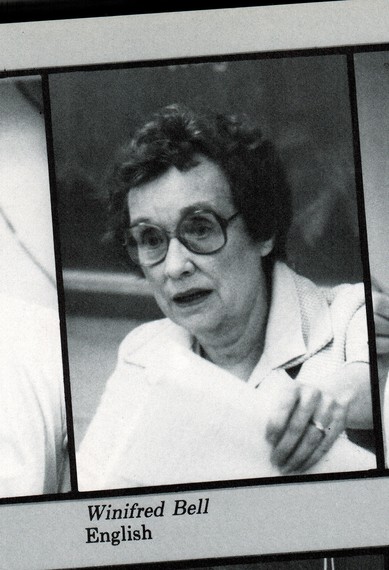 With her perfect, flowing cursive, we diagramed sentences until we saw those slanted lines of chalk holding up subordinate clauses and prepositional phrases in our sleep. She introduced our suburban 15 year old minds to Jane Austin, Charles Dickins, Edmond Rostand (author of "Cyrano de Bergerac"), and poet Percy Bysshe Shelley's 'Ozymandias.' Pride and Prejudice was the first book she assigned our class. At that point the closest thing to a classic I'd read was Cheaper by the Dozen, so Pride and Prejudice might as well have been War and Peace for all its seeming incomprehension.

While I'd never admit this to my friends, I grew to love Mrs. Bell. When she told my mom I was a good writer during a parent/teacher conference, I lived on those words, running them through my mind when a boy didn't like me back or I was teased for being an airhead. She was powerful, and the first teacher who 'got' me. In her room, I felt more alive and engaged than I ever had before. 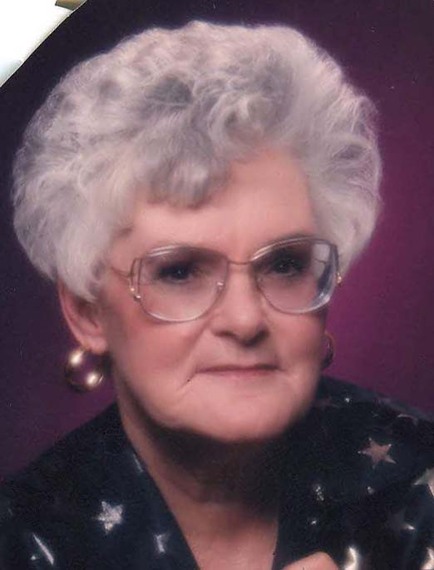 A friend of mine now who's an experienced guidance counselor says she can see a kids eyes go dead when they've become disengaged at school. Mrs. Bell brought me back to the living and opened my mind to worlds I had no idea existed.

There's no way Mrs. Bell would have put up with being told what to teach and with not being able to openly discuss her displeasure with the status quo. She would have quit first. And that's what scares me. Every teacher I've spoken with -- no matter what grade or what part of the country -- vehemently dislikes every which way of the PARCC tests. Yet most can't speak out for fear of losing their jobs. Subtly and confidentially, most will tell you, but we need to ask and really listen. Or we'll lose them and quite possibly any excitement our kids have for school.

Recently, I've read more blogs on Common Core and the PARCC tests than I can possibly retain. My mind swims from information overload. But what sticks out most is this underlying premise that we're fixing 'broken' teachers. Teachers today are from another planet from the ones we had in the 70's and 80's. No child sits in fear of a ruler or diamond ring rap on the head, trash cans thrown in their direction, or having their feet tied together and forced to sit on a teacher's desk all day because they couldn't sit still. We've come so far from what once were common occurrences that they seem almost cartoonish today. 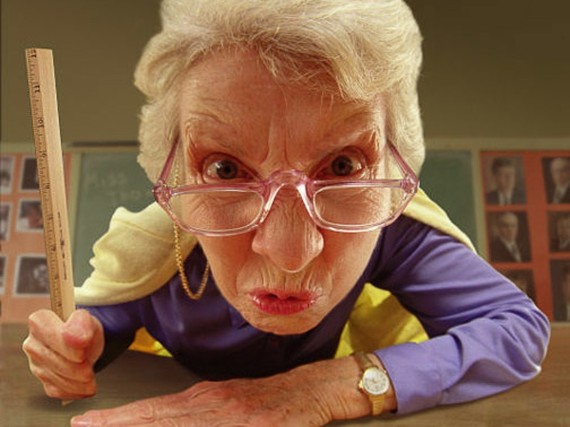 When my older son was diagnosed with significant learning delays and ADHD at five years old, I was fearful he'd experience school as I did -- always a step behind. But, thankfully, he received every kind of support imaginable with his very own Dream Team of special ed. Teachers did whatever they could to reach him and cared as much about his success as we did. Because of them, school was never a placed filled with failure. His eyes never got the chance to dim.

Will all the kids just entering school now with different learning styles and as yet undetected cognitive issues be as blessed with their own Dream Team? And if not, what will a day at school be like for them, particularly on test day? How on earth are special education teachers supposed to ensure that their students, with an array of challenges, master skills designed for a one-size-fits-all curriculum? Contrary to the Common Core standards, kids don't develop at the same rate, at the same time. My son could barely read the word "the" in first grade but by third was devouring the "Warriors" series. That was because of his teachers. It's about time they got their voices back.

If you're interested in the growing opt out movement, please go to the following link to learn more:
http://unitedoptout.com/