Jon Stewart threw down a gauntlet at Saturday's rally when he blamed the media for exacerbating the country's problems. And now the media has had a chance to respond.

"I can't control what people think this was," Stewart said, while criticizing the people who would soon do the thinking. The media, in his view, is "the country's 24-hour political pundit perpetual panic conflictinator." While it doesn't cause problems, "its existence makes solving them that much harder."

Some members of the media supported Stewart's rally, but others fought back. Here's a sampling of what the "conflictinator" thinks: 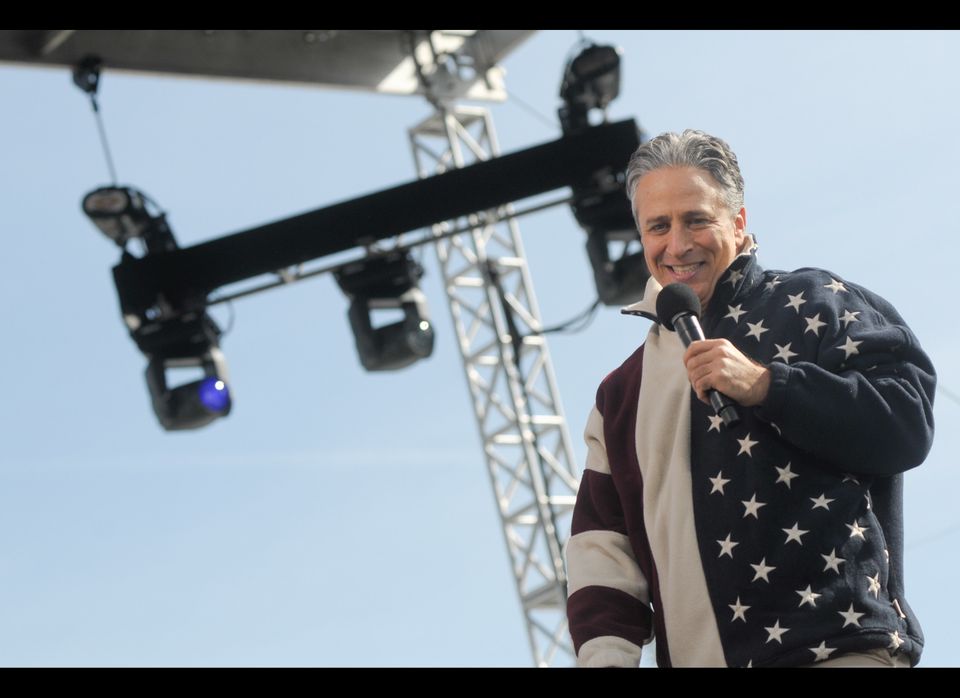 1 / 8
Stewart's Speech
Jon Stewart acknowledged at Saturday's rally that "I can't control what people think this was." He also called the media "the country’s 24-hour political pundit perpetual panic conflictinator.”