Detroit Police Chief Ralph Godbee has announced his retirement from the Detroit Police Department following allegations of a sex scandal with an officer -- his third extramarital liason brought to light since taking over the department and his second alleged affair with a subordinate employee.

Bing said that Godbee admitted to having "a relationship."

After Robinson learned that Godbee, who recently became separated from his wife, was out of town with another woman, she sent several public Tweets addressing the affair -- even posting a disturbing photo of herself pointing a DPD-issued pistol in her mouth. Her weapon was taken and she was sent for a mental evaluation, but has now been cleared to return to work.

Godbee and an unnamed woman were booked in a room at the Hilton San Diego Bayfront last Tuesday, according to the Detroit Free Press. He was in San Diego last week to attend the International Association of Chiefs of Police conference.

Robinson is an officer in the DPD's Internal Affairs unit, which, among other duties, investigates police misconduct. But she says she knows a different side to Godbee, local minister and father. "That is not the Pastor Godbee that he portrays to be... He is a sex addict. He loves to have sex with all different women," she told Fox 2.

But this isn't even Godbee's first sex scandal as Detroit's Chief of Police. He took the department's highest job in 2010, when his predecessor Warren Evans was fired by Bing after an embarrassing reality TV show video of him surfaced and complaints arose about Evans' relationship with Officer Monique Patterson. But it was then revealed that Godbee, too, had an affair with Patterson, with text messages showing that he may have promised Patterson a promotion in exchange for sex.

"One woman does not satisfy him," Robinson told Fox 2. "As you can see, there's plenty more out here that Pastor Godbee preys upon with his spiritual talk."

Godbee and his wife are in the process of getting divorced and have not lived together in some time.

Mayor Bing told reporters at a press conference Monday morning that Chief Godbee had submitted a letter of resignation dated the same day, after meeting with him Sunday. Bing says he didn't force the city's top cop to step down, according to the Detroit Free Press.

"It is with great honor and respect that I announce my retirement from the Detroit Police Department," the Godbee letter said. "This will be effective immediately. I am thankful and forever indebted to the residents of this great city for allowing me to serve this community for over 25 years."

"I think this was the right decision by the chief," Bing said. "I support it."

Robinson, who is employed by the DPD's Internal Affairs department, previously sued the police department and City of Detroit alleging employment discrimination in 2008. She and several other female officers won over $200,000 in a settlement.

Officer Chester Logan would become the city's interim police chief while a search for a permanent replacement is conducted, WXYZ reports. He was named the interim chief after Godbee's suspension was announced.

Mayor Bing had previously released a statement at the end of last week announcing that he would conduct an investigation into the purported affair, independent of the Detroit Board of Police Commissioners

"Due to the fact that Chief Ralph L. Godbee Jr. is a mayoral appointee, I must conduct my own independent investigation to determine the validity of any allegations of personal misconduct that violate my standards for appointees."

Godbee is the fourth officer to assume the "top cop" job in Detroit in the past three-and-a-half years. Meanwhile, the city's murder rate as of September had jumped 5.2% from the previous year's tally. A 10 percent pay cut and 12-hour shifts were recently imposed on the DPD as Detroit's mayor continues to trim the city's budget. 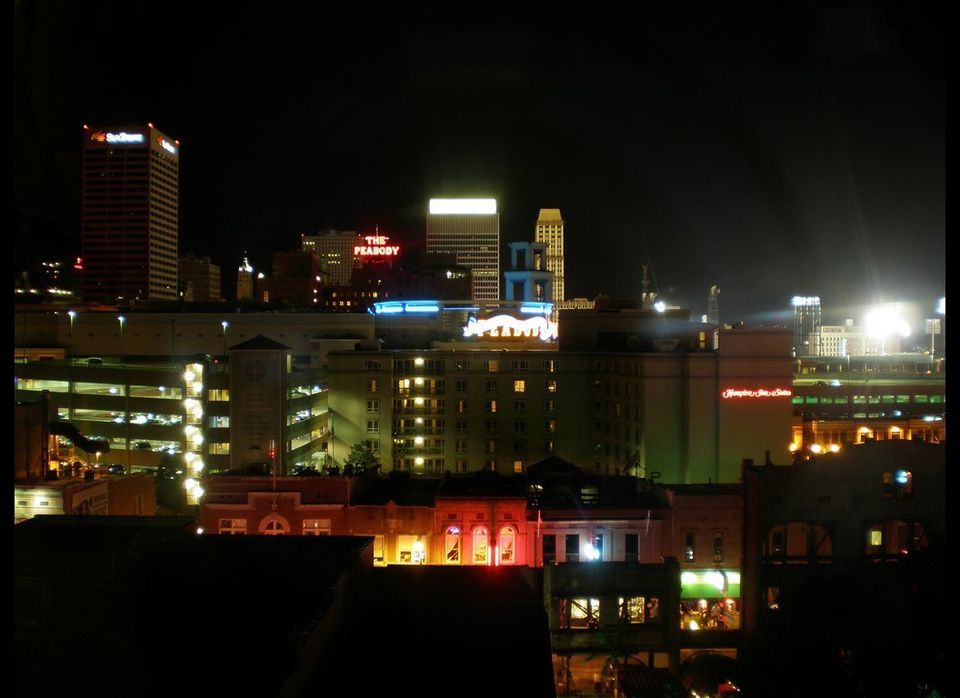