Ralph Macchio's character Daniel LaRusso in the 1984 martial arts drama "The Karate Kid" wouldn't have been complete without his iconic blue and white headband. On "Oprah: Where Are They Now?" Macchio reveals how this humble handkerchief with a lotus flower design became a pop culture artifact.

"This is the real deal headband, this is the hero," Macchio says, showing off the famous bandana in the above video.

Surprisingly, Macchio says the memorable accessory was really just an afterthought. "Pat Morita had this as a handkerchief in his pocket, and he just took it out, you know to pat his brow," he says. "And so then he just decided to put it on me, but it was never in the script. So it's become a little bit of pop culture right there."

Also in the video, Macchio shows off the trophy Daniel earned in the movie after defeating Johnny in the All Valley Tournament.

On the last day of shooting, the crew gave Macchio the trophy with the inscription: "'Ralph Macchio, All Valley Karate Championship 1983" -- the year the movie was filmed.

In the video below, Macchio joins OWN executive producers Jill Van Lokeren and Julie Simpson on HuffPost Live to talk about his famous "crane" kick, his latest project and more. 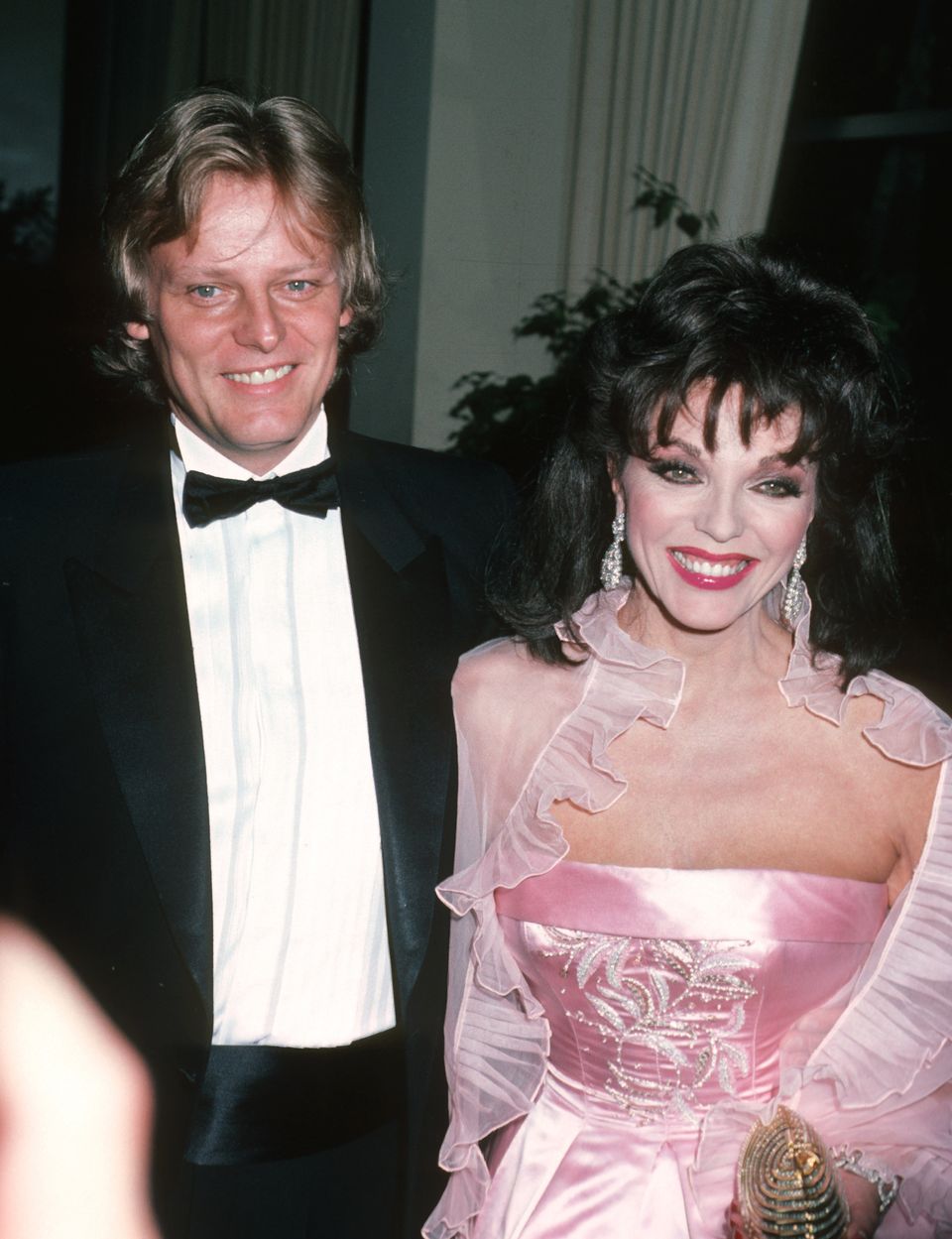