Because the cycle of the lunar calendar does not match the solar calendar, the dates of Ramadan shift by approximately 11 days each year. In 2011, Ramadan began on August 1. In 2012 Ramadan began on July 20. In 2013, Ramadan is expected to begin on the evening of July 8 with the first full day of fasting on July 9.

The ending of Ramadan is marked by the holiday of Eid ul-Fitr, which takes place either 29 or 30 days after the beginning of the month. On Eid ul-Fitr, morning prayers are followed by feasting and celebration among family and friends. This year Eid ul-Fitr will most probably fall on Wednesday, August 7. 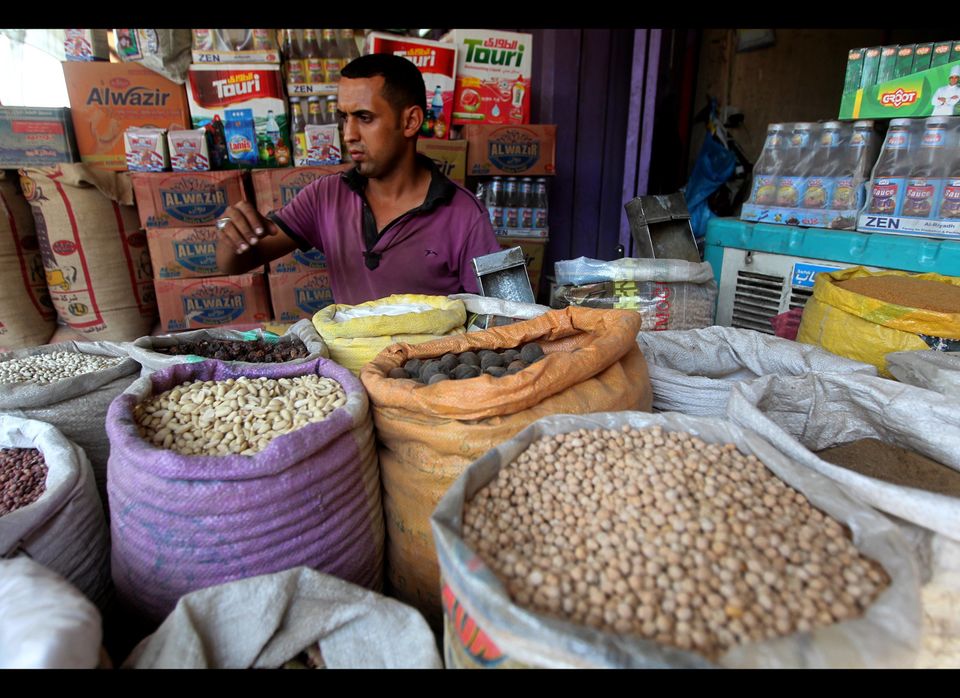