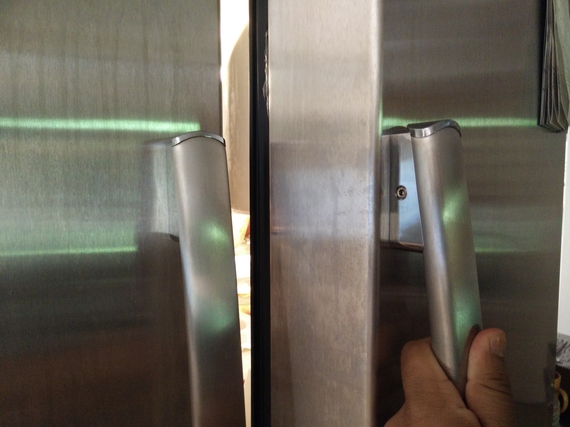 My friend Shahzeb asked if I wanted to come over to his apartment.

Despite no part of that sounding appealing, I got into his car, we picked up his roommate Abdur, and we drove off.

During the ride I noticed that one of the car's headlights was irreparably damaged. Shahzeb nodded.

"That's why we need to drive back before it gets dark."

Well, at least I'll be home in time to break my fast.

During Ramadan, there's this feeling that permeates both casual mosque conversations and impassioned sermons each week. And that is this profound sense of urgency. People talk about not wasting away these days on idle conversation or movies, of making sure to harness every second of this month before it disappears. Ramadan is a whole 30 days, and yet people talk about it as if it was an hour that's already halfway gone.

Muslims believe that the very gates of Heaven are opened up during this month, and that the devils and their temptations are chained away. All this comes together to mean that we have, during this short span of time, a very unique opportunity to become as close to God as possible. And so every plea, every apology, every minute of devotion, it's all cast behind that symbolic filter of divine gates sprawled open. And often, this image features gates that are slowly creeping to a close. One could conceptualize this by thinking about the limited invincibility the super-star power up gives in a Mario game (That might have been first time in history that comparison has ever been made). 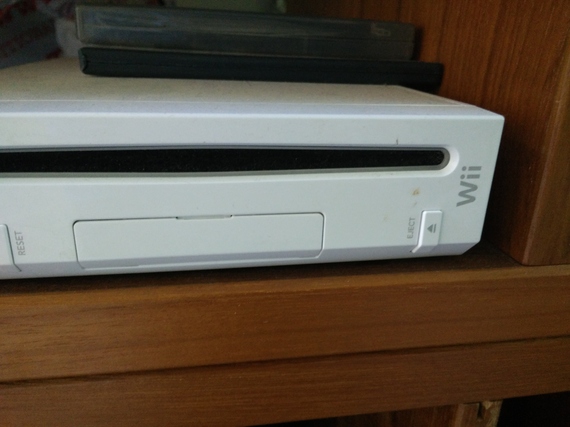 But while I have all this in my head every time Ramadan rolls around, lately the weight of it hasn't really hit. I feel like I've simply tripped into the past few Ramadans I've lived through. Thoughtlessly. Without a plan. This year I was driving back from an internship on a film set in New York when the hour clicked into place on my dashboard. I was so preoccupied with packing, and saying goodbye, and fighting off the fatigue that it took a long and empty highway to get me to finally realize what month it was. And when I finally did realize, well...I just sort of kept on driving.

On the drive over to the apartment, Shahzeb and Abdur warned me of the toxic state of the room. Their third roommate, who will remain unnamed, had spontaneously cut the electricity when he moved out earlier than planned. By that point no one was living there so it should have been fine.

But of course everyone had neglected to clean out the fridge.

And that's when I realized: faith is much like a fridge.

We marched into CVS and scanned the area for what we needed. We grabbed a box of gloves, four cans of air freshener, and then stared at the surgical masks for a long moment.

While walking to the room Shahzeb reflected over how often something that is bad is exaggerated in anticipation of it. And we all laughed in the truth of this.

And then we opened the door.

I immediately ran out, smacking a hand to my mouth and clutching tightly onto my laptop as if this new threat would rob me of more than just my sanity. The rotten milk's presence invaded every corner of the space. And, if we were correct, this villain of the milk had allied with rotten eggs, 2 year old barbecue sauce, dinner from a few weeks ago, and so much more to forge a battalion that we were scarcely a match for. Shahzeb and Abdur, both braver than I, dove into a side room and slammed the broken door shut. While I scrambled to recollect myself amongst the fumes of this war, the two men inside prepared themselves. A few moments later they emerged with shirts and rags tied around their faces and air fresheners at hand.

Around two hours later, the room smelled of tropical mango with a touch of milk that was almost cheese. It was inhabitable again. Either that or we had just become accustomed to this, our new reality of spoiled eggs and molded potatoes. Eventually we took a break and sat down on the stained carpet. 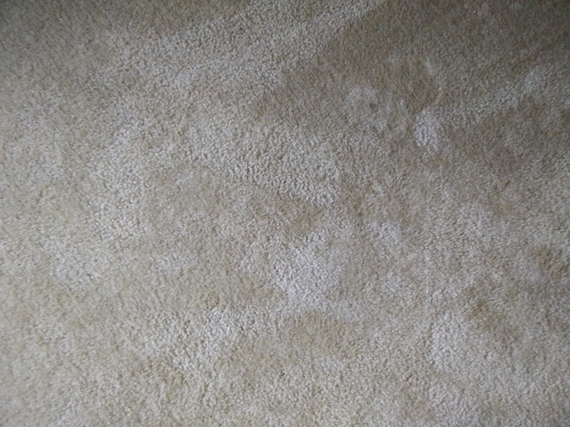 Was actually comfy. Would recommend

Faith in Islam is not a constant. It's not a switch that one can decide to turn on in the middle of the night and then walk away. Faith is, rather, much more like a scale, with one side trying to stay higher but ever assailed by the weight of the other side. My point is that faith is not something you can own, and therefore is not truly a marker of identity. Faith is an action; it's something you do. And much like how a neglected fridge can render a room into a breathing hazard, a neglected maintenance of faith can take away from what it means when you call yourself Muslim.

While laying there on that debris littered floor, I realized all this, and thought that I'd finally found the culprit for the past few uninspiring Ramadans. I told Shahzeb right then that I wanted to commit this month to bettering myself as a Muslim. That was, of course, the Muslim's equivalent of the cliche and oft-abandoned New Year's resolution. But I knew I would make good on this promise. I knew because I had known ever since I realized it was Ramadan while driving back from New York. And I knew because I did not want my Islam smelling like rotten milk. 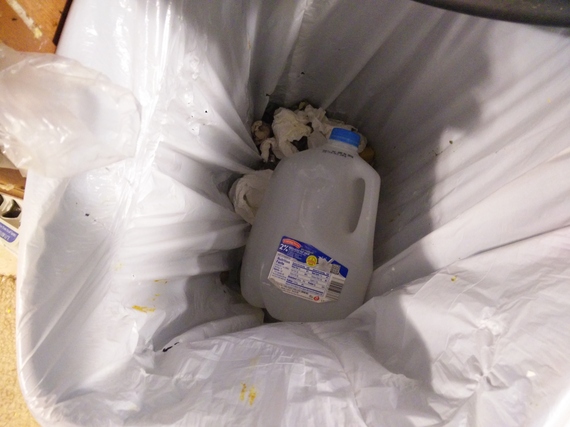 It's been three years since I did my last Ramadan blog. Maybe it's the overly academic atmosphere of university life, or maybe it's the additional pounds of rice and curry I've consumed in the interval, but so much has changed about how I see the world. I don't know what this will mean for the days to come, or how this will factor into my new resolution. But judging by the first day alone,

it's probably going to be quite the drive.