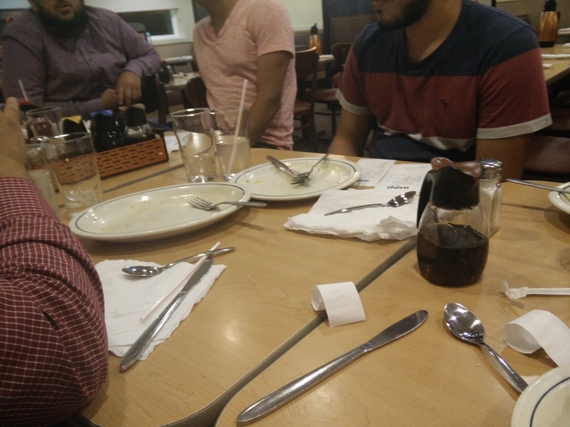 IHOP: The Breakfast of Champions

We got into Abraham's car and charted our course for that spot that is so holy during Ramadan: IHOP.

Before we start the long fast from sunrise to sunset, it is encouraged for us to eat a pre-fasting meal. And this meal usually takes place at the [ironically] ungodly hour of 2am. And for those of us who are adventurous (read: fat), we like to make a social outing out of even this. And what options are left at 2am for decent food?

After nearly half an hour of driving we realized that we were going in the exact opposite direction. As Abraham spun the car around I rapidly texted to placate the two people that were already there. Because, after all, we still had about four people to pick up on the way.

For some reason, the Ramadan before my freshman year of high school had been particularly moving. Perhaps because I chose to pray more and pray passionately, perhaps because it was the first Ramadan when I had actually finished reading the entirety of the Qur'an in English translation. Or perhaps it was due to an eighth grade year that was particularly difficult. But anyhow I came to my first day of ninth grade wanting to embrace religion in a way I never had. And sure enough, soon I stumbled upon something called the Muslim Students Association.

But it wasn't the best first impression.

At the first encounter, both the president and vice president were absent and the meeting was led by a large, intimidating sophomore named Shahzeb who I feared might consume me at any moment. The fact that there were only four new prospective members in attendance didn't help. The club also performed their Friday prayers in a supply closet behind a classroom. I sighed on that first Friday as we all fumbled to sit down and listened to the online printed out sermon. Right then and there I would have been happy to abandon this mess. 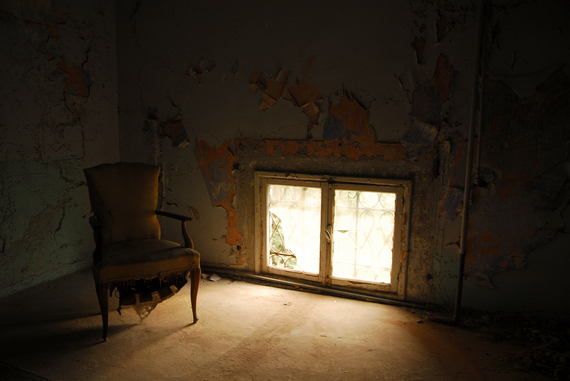 A close approximation of the room we prayed in. (photo by Craigfinlay)

Shahzeb suggested the group all go to the restaurant after prayer. We got our smelly meals (which, being after lunch and before dinner, had no real purpose) and sat down to stare at each other across tiny tables.

Maybe it was the perpetual smell of rotten eggs that permeated the room. Maybe it was the fact that Subway sandwiches [allegedly] shared ingredients with products as ubiquitous as yoga mats. But the four or five of us, some strangers and others acquaintances, decided then and there to abandon whatever hesitations pulled us back, and to embrace our common existence as Muslim high school students living in America.

Muslim Student Associations in high schools were everywhere in Maryland, and to a large degree they've popped up all over the country. But these institutions get a lot of criticism. They have no real figure of religious guidance, no proper funding to maintain them, and often, inhabit such a state of existence and revival that one wonders what else they have in common with Doctor Who. So are they really helping the Muslim youth that take part in them?

At our weekly Subway unions, we talked about the difficulty of our classes, about the honest positives of Justin Bieber's music, and of deeply contested religious doctrine. We yelled at each other, joked about each other, and laughed with each other. What was supposed to be a one time event unexpectedly became a tradition. Every Friday we all rushed out of class at the end of the day and sat in the room for prayer. Then, we always went to Subway. 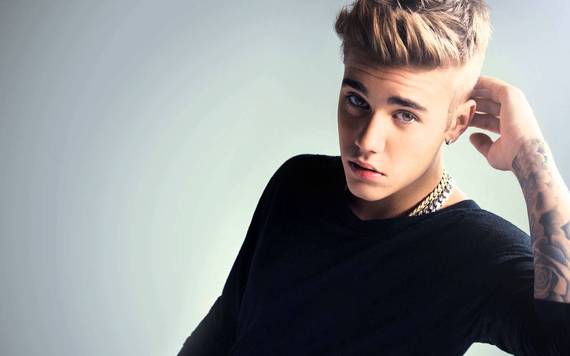 I have always been a fan (photo by Color of Life)

At one point one of our members promised to bring "the good chips" to the next meeting. We were so perplexed by this phrasing that it formed into one of many entries into our growing lexicon of inside jokes that sprinkled our conversations. And the fact that this member never actually brought us these legendary chips only made things all the funnier.

For me, this group appeared at a time when I needed Islam in my life as a guidance in an otherwise confusing journey. And so the MSA was instrumental in helping me express that in a community that understood where I was coming from.

Going to Subway, perhaps somewhat blasphemously, became almost a religious obligation. I would cancel on plans with friends and teachers that conflicted with it because no matter what I had to keep these hours open. And they were indeed long hours. So long that once the store manager came out and, despite the amount of business we gave him, yelled at us for spending so much time here.

But of course we kept going. 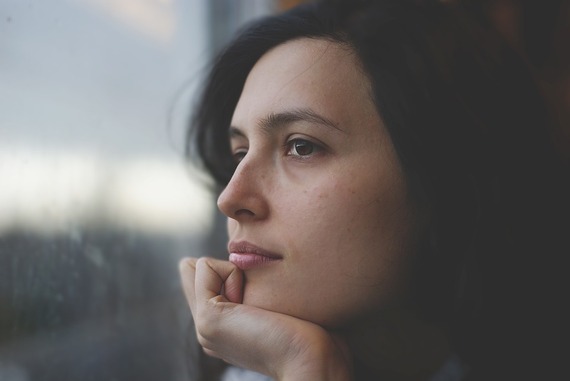 Over those four years, that restaurant ceased to be a branch of a monster company that marked its logo across the world. The images of sliced vegetables on the walls became our calligraphic art. The floor tiles became the prayer carpet beneath us. And those small tables between us became the rows at the mosque where we sat after prayer and laughed over old memories.

Six years after that first Subway meet up, eight alumni of that prestigious Subway club now met together at a very different restaurant at two in the morning. During the conversation we didn't once mention that magical old restaurant, but the bonds that it forged for us floated in the air between our plates of heavenly food.

While in the middle of devouring turkey bacon a quiet moment crept over us. And that is when I broke the silence.

And we, the eight of us, burst out laughing. The six years between the beginning and now being no obstacle at all.