Ramadan is the ninth and holiest month in the Islamic calendar. It’s a time of fasting, contemplation and increased charitable giving for many of the world’s 1.6 billion Muslims. The month is meant to be a physical and mental challenge ― but for some Muslims, it is particularly grueling because of where they live.

That means Muslims in northern countries where daylight can last more than 20 hours, face a particularly tough challenge. In Reykjavik, Iceland, some Muslims are looking at about 21 hours of fasting this Ramadan. On the other hand, Muslims in Punta Arenas, Chile, have just 10 hours and 9 minutes of fasting to prepare for.

Below, HuffPost has put together a map how long the fast lasts in different cities in the world. In 2017, the first full day of Ramadan is expected to fall on May 27 in the United States, although the date can’t be confirmed until the moon is sighted.

Muslims living in these regions have found different ways to adjust. Some follow the fast strictly during daylight hours ― even if it means fasting for close to 22 hours. Other scholars argue that keeping up such a grueling fast goes against the spirit of Islam and have suggested alternate ways to observe the month.

Some Muslims living in the far north follow the time table for Ramadan observed in Mecca, Saudi Arabia, where the Prophet Muhammad was born. Others follow the daylight hours in the Islamic country closest to their home, or at the 45th parallel, a circle of latitude. Still others just use a set time ― 12, 14, or 16 hours.

Regardless of where they are in the world, people who are sick, elderly, pregnant, menstruating, or traveling are not required to observe the fast. 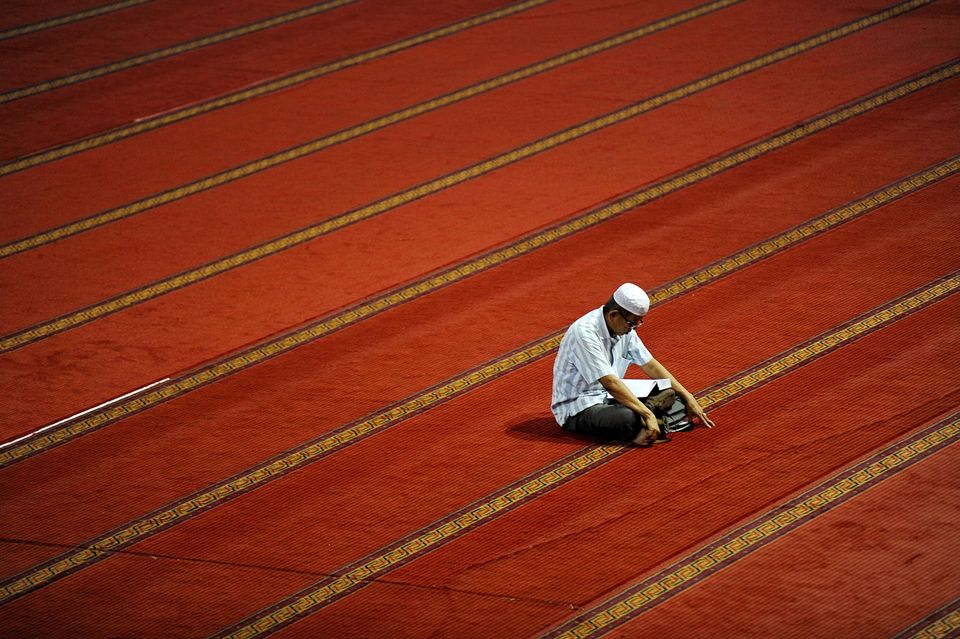