NEW YORK — A New York City newspaper says it received an anonymous call from a person claiming to have discarded spoiled bacon in a park where Muslims had scheduled Ramadan prayers.

The caller said he was putting it out for seagulls and raccoons to eat, not as an anti-Muslim statement.

The message was left on a reporter's voicemail Tuesday at The Staten Island Advance.

The Staten Island Advance reports the caller said, "I had put the bacon there. It was going bad in my trunk and I put it out for the scavengers like the opossums and the raccoons and sea gulls, and I did not intend for that to cause anybody any problems.

The caller said, "It was not any ... anti-Muslim act, and I did not want to offend anybody."

The NYPD is investigating the incident as a possible hate crime. It was informed of the call but declined to discuss it.

Three packages of bacon were found Sunday in a section of the New Dorp Beach park.

The Wall Street Journal reported that Police Commissioner Ray Kelly said the NYPD was also investigating an anti-Muslim internet posting regarding the event.

In a statement obtained by The Journal, the New York Chapter of the Council on American-Islamic Relations said the internet posting read, "I am going to walk my pet pig and i am gonna let him (defecate) ....just in time for morning prayers."

Muslims are barred from eating pork because pigs are considered unclean.

Ramadan Bacon Mystery Solved? Caller Says Pork Placed In Park For Scavengers, Not To Offend Muslims
Ramadan Around The World 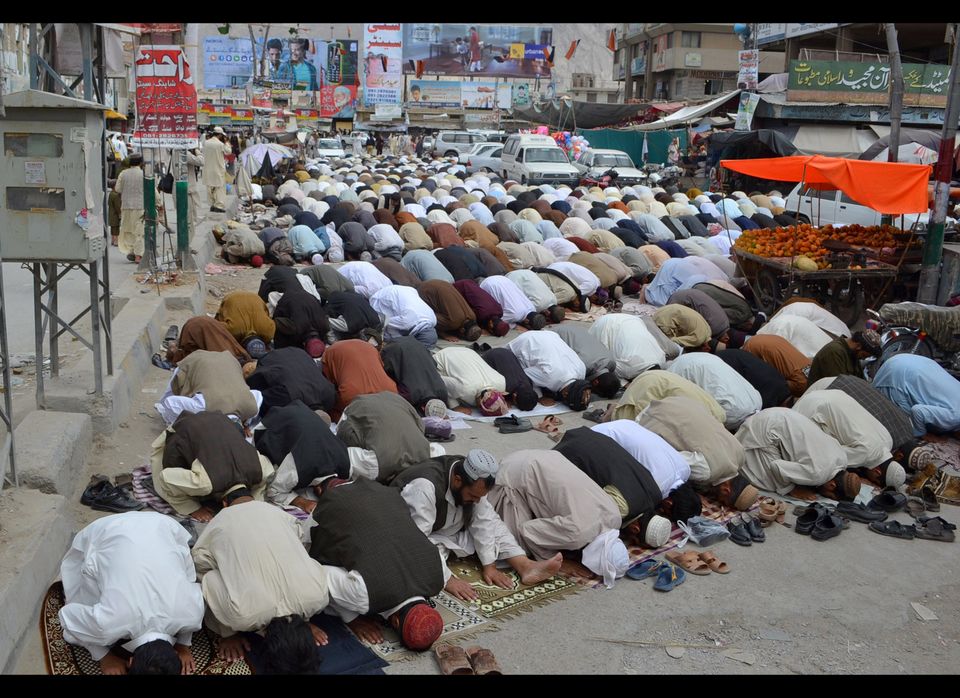