Every year, colleges and universities spend more money on their marquee sports teams and their proliferating administrators, and less on faculty. Meanwhile, "contingent" faculty do the same work as tenure track professors at much less than half the pay. But at many schools, more than 50% of the faculty are adjuncts -- without them, those colleges and universities just could not function.

Conditions for adjuncts are often abysmal and push them to quit despite their love of teaching: bad pay, too many classes, no health insurance, pitiful work space or none at all. The appalling working conditions make their jobs a burden -- and even unhealthy. 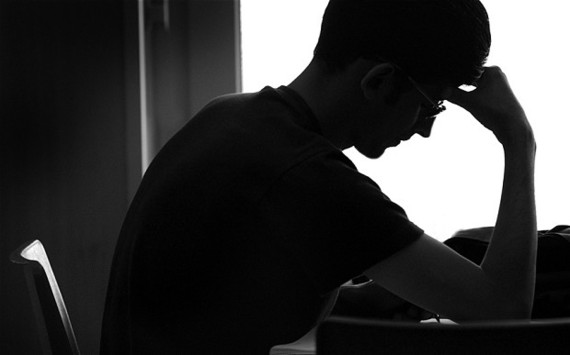 The psychological atmosphere is just as difficult as everything else they have to cope with. Adjuncts are at the bottom of the heap and have to deal with arrogant colleagues who treat them disdainfully or just ignore them. Yet far too many can't quit because they need the jobs and have to swallow the insults. Day to day, they also deal with arrogant and inflexible administrators.

Sometimes even support staff treat them badly, because they know they can, and not enough campuses have unions that will stand up for temporary faculty. And when there are unions, if tenure-stream faculty aren't unionized, those faculty can regard the adjuncts' unions with contempt, and may even feel threatened.

I know of one university where an adjunct asked for his union's help in working out a problem and the chair saw that as an "escalation" -- as if somehow they were suddenly at war. The pungent saying is that "the fish rots from the head," so this kind of thinking filters down to the departmental level from the upper echelons of university administration.

I write an academic mystery series and hear stories of actual and psychological bullying of adjuncts at universities across the country. As one professor I know put it, the adjunct system is a cancer on academia. He wasn't blaming the adjuncts. He was protesting against the exploitation of a whole class of people without any sense of outrage or disgust by their supposed peers in universities that profit grotesquely from their cheap labor. The system is profoundly arbitrary, corrupt, and unjust, nestled in the heart of an institution which is supposed to enshrine humanistic values. 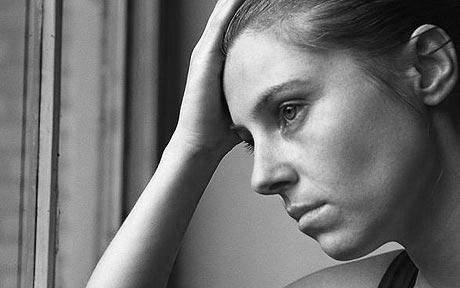 Lev Raphael's Nick Hoffman mysteries are set at the fictional State University of Michigan and have been praised by the New York Times Book Review and many other newspapers.