Listen in to this companion podcast on SiriusXM POTUS.

In the plays for the presidency 2016, Kentucky Senator Rand Paul is a Libertarian running as a Republican. Vermont Senator Bernie Sanders is a Socialist running as a Democrat. Each subscribes to an ideology that the American two-party system eschews. And yet, in the race for the White House, these are the two candidates whose voices and platforms are the best-developed to date. The dozen others whose party affiliations are not in question, Hillary Clinton and Jeb Bush as examples, are struggling to provide us their blueprints. By degrees, their promises are predictable and party-compliant as also evidenced by the official campaign starts of Lindsey Graham, Martin O'Malley and Rick Santorum.

How we've come to this point is a question for historians and wonks. But how Rand and Bernie will navigate their square-peg-in-round-hole campaigns is a question for strategists. As interpreted through The Standard Table of Influence, here are the plays we can expect to see them run as they press their respective cases for their adopted party's nominations: 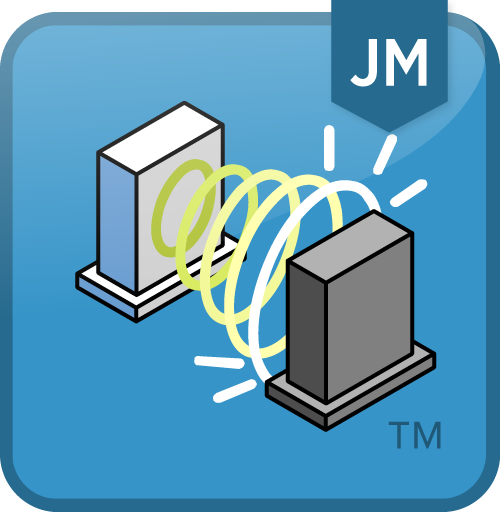 Rand Paul is walking the thinnest line and last week's performance was a case in point as he filibustered a senate vote to extend the Patriot Act. Most called it electoral theatre. Paul called it principled -- the preservation of constitutional freedoms. His chamber maneuver was a Jam, the strategy of sabotage. His explanation was a Recast, the play that morphs one narrative into another. But with a roiling Middle East and Republican preferences for security over privacy, Paul's free-market, low-intervention policies took him down, perhaps fatally in the polls.

By most accounts, Bernie Sanders' odds are even longer. Still, he's started strong, in many ways due to his mastery of freezing plays, influence strategies that inhibit rival movements and motivations. Responding to questions about smoking pot, he admitted he did. His play was the Lantern, the stratagem that volunteers and thus quiets a player's skeletons. Responding to questions about a self-loathing 1972 Mother Jones essay, he called it awful and quickly bridged to his voting record in support of women's rights. His play was the Disco, the strategy that salvages a losing hand and repositions the player for success. Sanders strain of politics is what he describes as democratic socialism, a flip made possible by Paul's favored Recast. This might barely salve skeptical D's so he'll need a better story if, by some accident of history, he wins the nomination.

What each candidate is competing for (and against) is trust. They are and will be portrayed by mainstream party candidates as devils. Paul will be targeted with Call Outs and Mirrors, claims that he's a conservative turncoat and a global coward. Sanders will suffer Labels as moderates and conservatives will both re-burn the dreaded socialist brand into his political hide.

And both will counter accordingly. By way of the Fiat, Paul will repeat his mantra, We can still catch terrorists using the Constitution. By way of the Red Herring, Sanders will ignore the the S-word and ask, Are we comfortable with an oligarchy full of plutocrats? The problem, of course, is that few see the constitution as a weapon against ISIS and who in the world knows what constitutes an oligarchy or, outside Disneyland, has ever met a plutocrat?