Sen. Rand Paul (R-Ky.) loves Festivus, a holiday that was the focus of a 1997 episode of “Seinfeld” that features a ceremony known as the Airing of Grievances.

Every year, Paul takes to twitter for the Airing of Grievances, complaining about some of his colleagues in Congress, the media and more.

Hello again, I hope everyone is having a Happy Festivus! It's once again time for my annual #AiringofGrievances... pic.twitter.com/pZfRtAUtZN

This year, Paul set his sights on former Texas Gov. Rick Perry, who was recently tapped by President-elect Donald Trump to lead the Department of Energy.

My favorite Cabinet pick is what's his name, umm it's that guy who wanted to eliminate the Dept. of @ENERGY. Hang on I'll think of it...

.@peterthiel is advising the President Elect. That's great. But his plan 2 make the Statue of Liberty into a digital stop sign is a bit much

Paul also expressed concern over the rise of fake news in 2016, while taking a jab at MSNBC’s Brian Williams.

On the media & #fakenews: Festivus is real, media, so don't try 2 fact check it. And @TheOnion is more accurate than a Brian Williams report

Dan O’Keefe, the “Seinfeld” writer who penned the episode about Festivus, told HuffPost in 2015 he wants Paul to stop using the holiday “as a way to make warmed-over 10-year-old talking points.”

“I hate the guy,” O’Keefe said. “I think he’s some sort of lizard that somehow crawled into a suit and somehow’s been allowed into the Senate.” 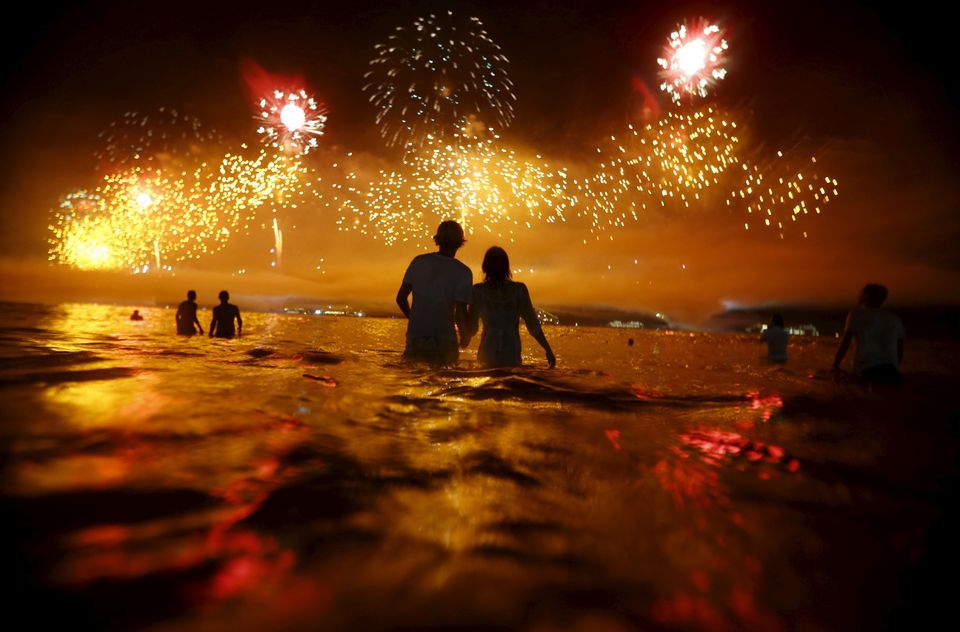