Randi Weingarten, president of the influential American Federation of Teachers, said Thursday that she disagrees with the Democratic Congressional Campaign Committee’s policy of refusing to hire consultants who work with House primary challengers.

“I don’t believe in blacklisting,” she told HuffPost in a wide-ranging interview in Manhattan.

But Weingarten, whose 1.7-million-member union plays an outsize role in national Democratic politics, elaborated at length about why she is nonetheless deeply sympathetic to the DCCC’s considerations in deciding to institute the rule ahead of the 2020 elections.

“What the DCCC is trying to do is use economic power, which is legitimate, to say that we’re not going to have a circular firing squad ― that there are bigger issues,” she said.

After her remarks explaining why she understood the DCCC’s perspective, HuffPost followed up to clarify whether she still opposed the policy.

“Having said that I understand it, I do not believe in blacklisting,” Weingarten replied.

Weingarten’s nuanced remarks are in keeping with her reputation as one of the more liberal members of the Democratic Party establishment. She joins several progressive members of Congress, including Rep. Alexandria Ocasio-Cortez (D-N.Y.), and 26 chapters of the College Democrats in breaking with the new rule.

Justice Democrats, a left-wing group active in Ocasio-Cortez’s upset primary victory last year, has set up a website offering consultants and advocacy groups the chance to “join the blacklist” by promising to ignore the DCCC’s dictum.

The DCCC, which helps elect and reelect Democrats to the House, announced in late March that it would not hire private firms that work with primary challengers to Democratic incumbents and would also discourage individual candidates from doing so.

But progressive activists smell a plot to snuff out the competition that House veterans face in safe blue seats.

The rule is already taking a toll on would-be insurgents. Marie Newman, a former nonprofit executive who nearly unseated Lipinski in the March 2018 primary, revealed last week that she had lost four consultants as a result of the rule.

With the help of progressive groups that have endorsed her, however, Newman has tried to make the most of her misfortune. She raised nearly $45,000 online in the four days after going public about the damage she sustained.

PHOTO GALLERY
The Ten States Where Teachers Are Paid The Worst 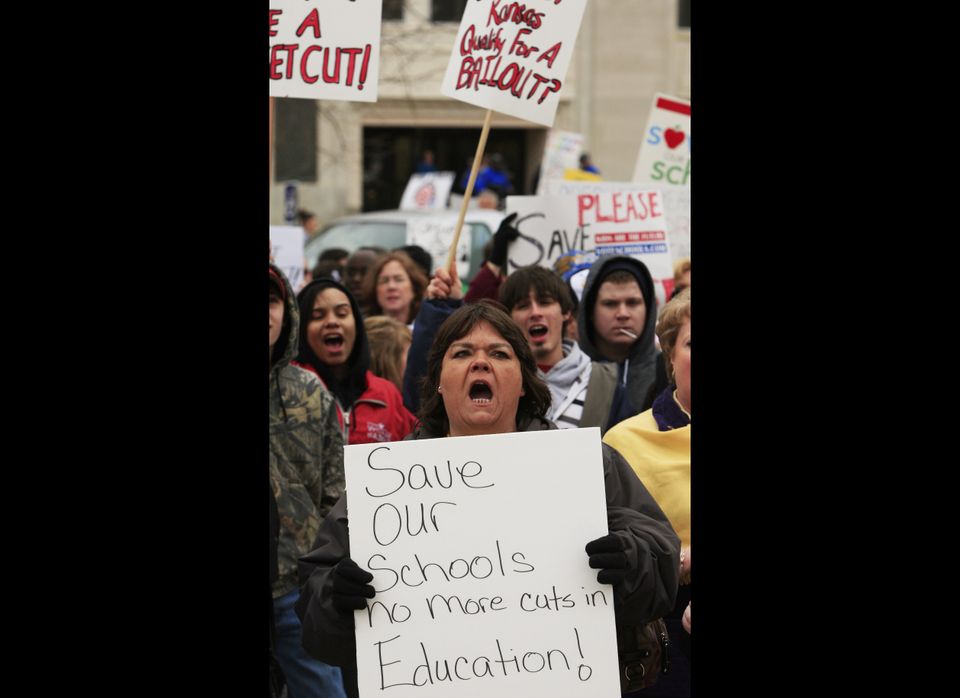