How have you lived this long without seeing a walrus sleeping on a submarine?

All of these are picture based so there's really no excuse to refrain from spending the roughly two minutes it'll take to learn everything. We expect you to nod your head slightly and say, "hmm," or "oh, so that's what that looks like," in a mildly amused tone quite a few times throughout this post.

Article from The Atlantic.

The bird is a java sparrow and it's being weighed at Chester Zoo in England.

Order some for yourself.

If you love pineapples, here are some more "mind-boggling" facts.

This is the Canadian Arctic. It's also sometimes done by foot.

These things have been around for awhile.

Video of this in action.

The alligator's name is "Mr. Stubbs."

The gravesite is in the Netherlands. 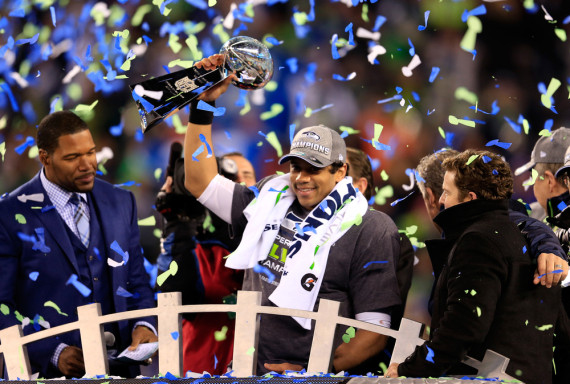 According to The Onion, the confetti was "made entirely from shredded concussion studies."

This scale model shows the level of detail they wanted. Too bad they ran into some serious funding troubles. 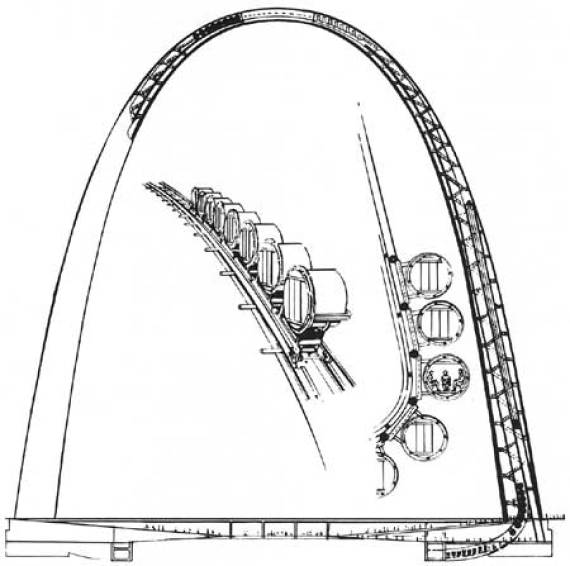 Video of someone riding up the elevator. 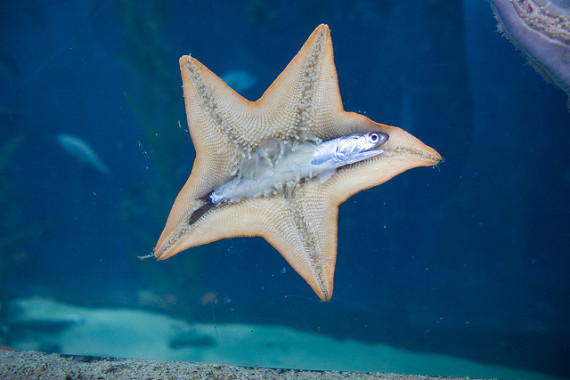 Video of a starfish eating.

The warehouse is in Wales.

Here's how to make glow in the dark drinks.

The Vice President of Design at Mattel, Kimberly Culmone, recently said, “Barbie was never designed to be realistic.” That obviously didn't go over well.

Here's some advice about winter kayaking.

It's actually a liger named Hercules and weights 922 pounds.

Video of the machine in action.

The gifting happened in January 2014 and was obviously a symbol of protest. 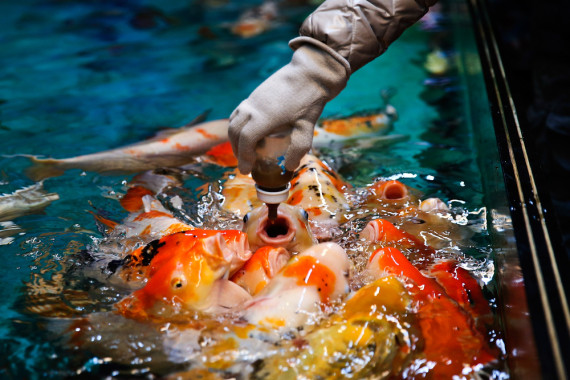 At the Harbin Pole Aquarium.

The history of the Nevada Test Site (NTS).

The penny is being carried by the Mars Rover Curiosity.

The brakes are applied but the engine didn't get the signal.

At least according to that box. Of course there are other correct ways.

The coral pieces can get fairly large.

Here's a side-by-side visual comparison of a few of the more famous attractions.

It's called microprinting and can be found on U.S. currency as well.

Video of the thing in action.

This is how Japan dealt with clearing the road.

FedEx used to be Federal Express, which means this is comically close to Federal Express Express. Between this and the "arrow," FedEx really wants to stress how fast they are.

Apparently walruses are the "world's most unusual snoozers."