Randy Moss is back in the NFL and back at Lambeau scoring touchdowns. The uniform may be new, but the sight of No. 84 in the endzone is all too familiar for Packers fans.

Seemingly lost in the shuffle as the Green Bay defense adjusted before the snap on this second quarter scoring play, Moss ran up the seam and sat in a wide swath of empty space waiting for 49ers quarterback Alex Smith to get him the ball. He did. The score and ensuing extra point lifted the visiting 49ers to a 10-0 lead. They went on to a 30-22 win. This 14-yard scoring play was the 154th touchdown reception of Moss' decorated and debated NFL career, moving him in to sole possession of second place on the all-time TD reception list. 49ers icon Jerry Rice sits atop the list with a staggering 197 career touchdown catches. Moss had previously been tied with Terrell Owens, who seems increasingly unlikely to have a chance to catch up.

The last time that the mercurial Moss found the endzone was Week 7 of the 2010 season in Green Bay, per ESPN Stats & Info. Both of those touchdowns, of course, are not nearly as memorable as Moss' "Moon Over Lambeau" moment during the 2004 playoffs.

FIttingly, Joe Buck was also back at Lambeau to call this score. Likely to his relief, Moss kept this celebration relatively low key. 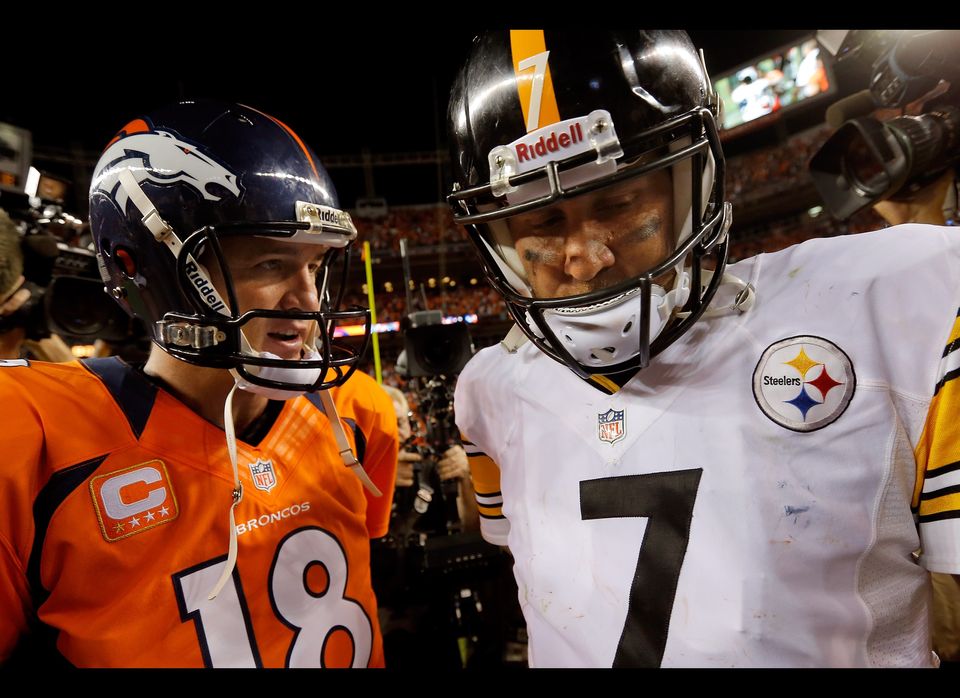