As the son of the famed late Hollywood producer Aaron Spelling, Randy Spelling grew up in what many would consider a fantasy world. His home was "Spelling Manor," a 123-room mansion that included 27 bathrooms, its own bowling alley and an ice rink. His sister, Tori, starred alongside hot young celebrities on Aaron's hit series "90210." His father's famous friends -- like Burt Reynolds and Sophia Loren -- would casually stop by the house to hang out or bowl with the family.

The surrealism of his early teen years growing up in that environment isn't lost on Randy today, as he tells "Oprah: Where Are They Now?"

"Spelling Manor [was] a fantastical place," he says. "It quickly became a fun playground."

Now 36, Randy's life is a far cry from what it once was. "My life is really different from how I grew up. It's definitely more quiet and more simple," he says. "I am a husband, I'm a father of two amazing girls. We do a lot of cooking. I mean, 90 percent of the food that we eat is all home-cooked."

As a child, Randy remembers connecting with his parents and sister often at the dinner table. "Growing up, one of the ways that my family came together a lot was for a meal," he explains. "My dad liked steak, he liked meat, he liked potatoes, he liked corned beef sandwiches. He would say... 'Why are you cooking that? Why don't you make a sandwich!?'"

In 2006, Aaron passed away, leaving behind a fortune reportedly worth nearly half a billion dollars. It was also reported that Randy and Tori each received less than $1 million in cash after his death.

"I don't know what really happened with my father's will," Randy admits. "To a lot of people, [our inheritance] was probably out of balance, considering what he had. To my knowing, my sister and I got equal amounts.

"Would it have been nice to have been left a whole lot of money? Yes," he adds. "[But] things happen the way they need to, and my life right now might look very different if I had $10 million sitting in the bank. So, I had to get my wings burned a little bit and fall to learn how to just live rather normally."

Randy currently lives in Portland, Ore., and works as a life coach. As for his sister, who stars in her own reality series called "True Tori," Randy says that they both still make time to connect.

"Tori and I have an interesting relationship. It's one of love that isn't always as close as I would like it to be. [But] she's really busy. She has a lot of stuff going on, and she's managing four children and a career and a husband," Randy says. "So, we stay in touch how we can, what works for us."

Where Are They Now? OWN Video Own Oprah Winfrey Network Tori Spelling 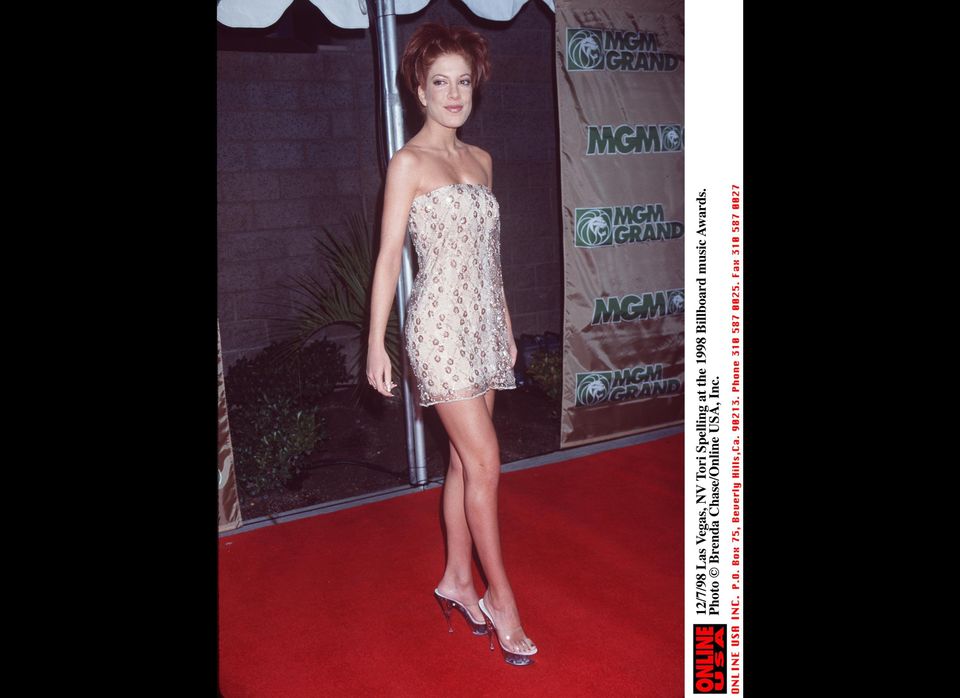