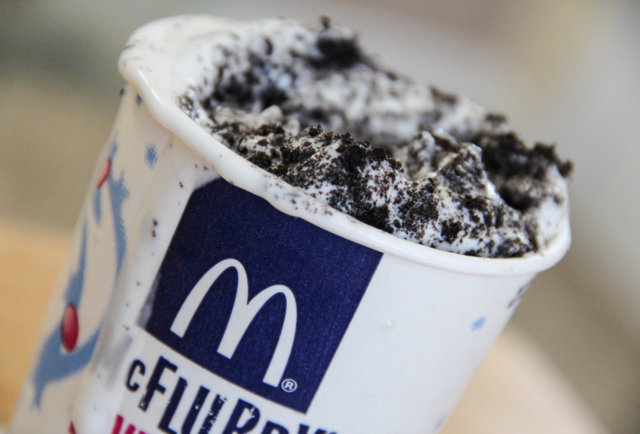 Sometimes you really need a proper dessert course but you don't have time to change out of your cut-off sweat shorts and Winnipeg Blue Bombers tank top, and you just want to be able to grab said dessert quickly and get back to your house to watch the Czech Republic get smoked in the Little League World Series. For that purpose, we've painstakingly noted the 15 best fast food desserts you can get at regional and national chains. 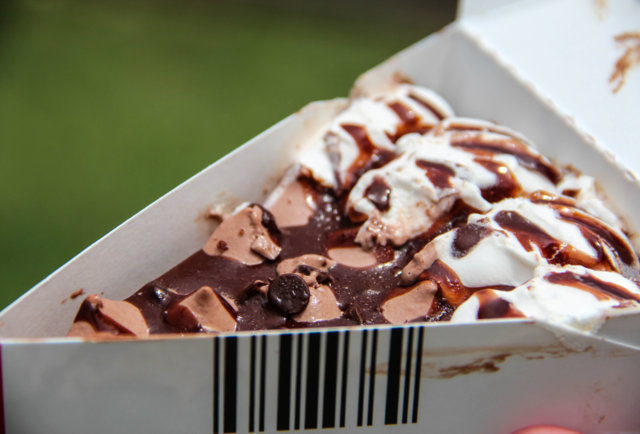 15. Burger King's Hershey's Sundae Pie
This thing's pretty dang inexpensive, and it's packaged so well that it's almost impossible to spill any on yourself or your car... unless you actually try to eat it, since it's so tightly packed you can't help but spill it regardless of which utensil you use. Still, it's loaded down with Hershey's, and that's good enough to land a spot on this list. 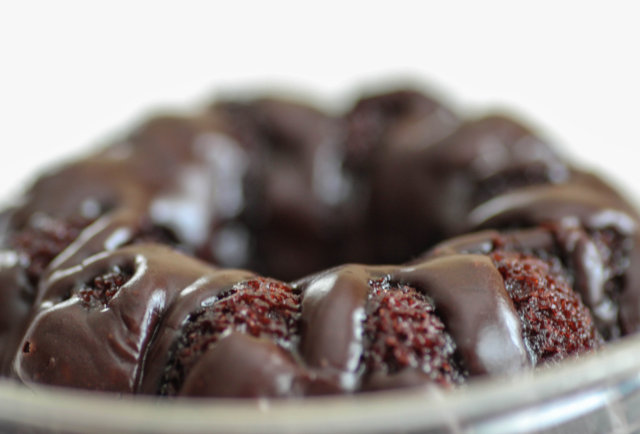 14. Jack in the Box's Chocolate Overload Cake
It's cake (+) and it's chocolate (++), so it's automatically easy to eat and delicious. While pre-packaged like the BK pie, it's at least somewhat easier to eat, though still a little messy, and not in the good Jack in the Box Hot Mess commercial sense, either. 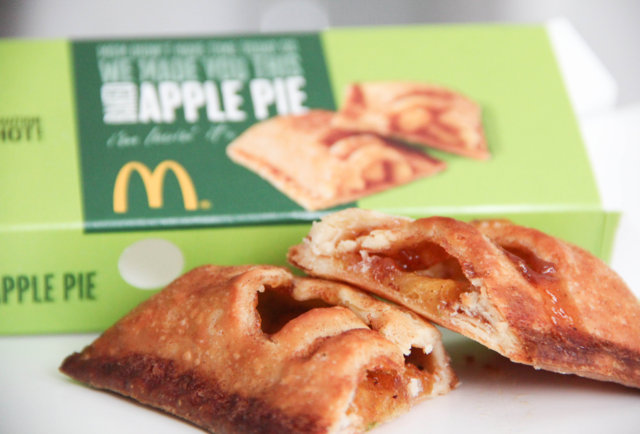 13. McDonald's Apple Pie
Nothing beats fresh hot apple pie. Unfortunately, McDonald's leaves off the fresh bit -- but at least the box lets you know almost exactly what to expect. Besides, who cares when you can get it for less than three quarters? 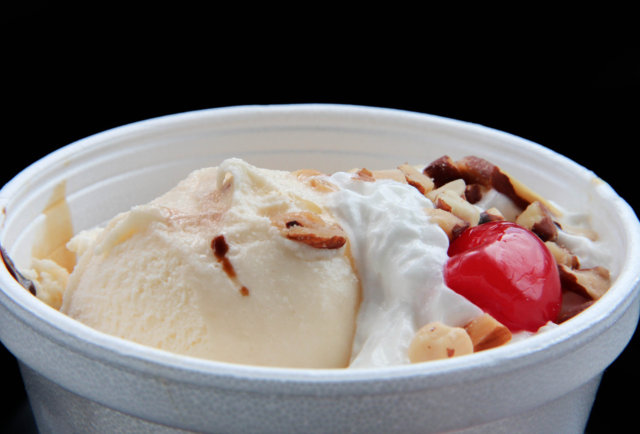 12. Steak 'n Shake's Turtle Sundae
Granted, it's one of the very few desserts that's appropriate to eat while watching Entourage reruns, but at the end of the day, they kinda just give you a bunch of really tasty ingredients stuffed into a styrofoam cup. 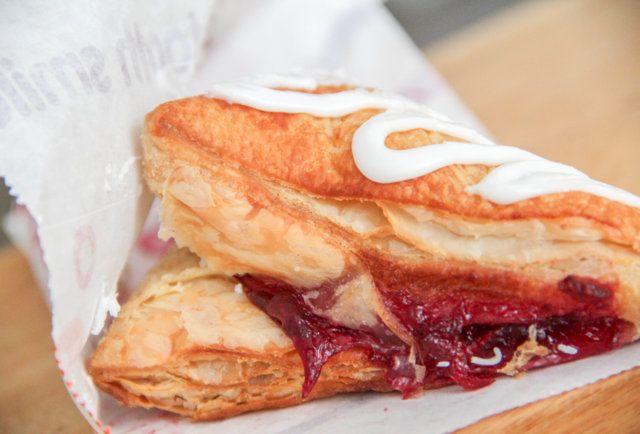 11. Arby's Cherry Turnover
Sure, it's a little flaky, but it's such a classic combination. The pastry, cherry filling, and icing combine to form a delicious treat that you can take anywhere, though maybe not into a bakery that exclusively sells cherry turnovers.

There's so much more sugary goodness in the top 10 best fast food desserts, all in the full story on Thrillist.com!