The first multi-country study of rape and partner violence has revealed some shocking findings about the prevalence of rape in the Asia-Pacific region.

According to a survey of 10,000 men from six countries, 11 percent -- about one in 10 men -- admitted to raping a woman who was not their partner. When the rape of a partner was included the proportion rose to 24 percent.

Published as two articles in The Lancet journal Tuesday, the United Nations-backed research included details about the motivation behind the sexual assaults. Nearly three-quarters of respondents (73 percent) cited sexual entitlement, while more than half (59 percent) said they committed the rape for entertainment. Additionally, 38 percent said they carried out the act as a form of punishment.

The research is part of an ongoing effort by Partners for Prevention -- a coalition of four U.N. agencies -- to prevent gender-based violence across Asia and the Pacific. As lead researcher Rachel Jewkes notes, this may be best accomplished by focusing on how to prevent rape before it takes place.

"In view of the high prevalence of rape worldwide, our findings clearly show that prevention strategies need to show increased focus on the structural and social risk factors for rape," Jewkes, who also serves as director of the Medical Research Council's Gender and Health Research Unit in South Africa, said in a statement released ahead of the study's publication. "We now need to move towards a culture of preventing the perpetration of rape from ever occurring, rather than relying on prevention through responses."

The team of researchers interviewed men of all ages from Bangladesh, China, Cambodia, Indonesia, Papua New Guinea and Sri Lanka. Though the prevalence of rape varied widely between specific locations, the highest proportion of reported rapes took place in Papua New Guinea (60.7 percent).

The number of Papau New Guinea incidents echoes a recent estimate made by aid organization Medecins Sans Frontieres, which said 70 percent of women in the country would be raped or physically assaulted at some point in their lifetime.

Earlier this year, the World Health Organization reported one in three women worldwide experience sexual or physical violence. At the time, the U.N. agency labeled violence against women a "global health problem of epidemic proportions."

Check out the gallery below to see the 10 countries most at risk of human rights violations in 2013, according to the Human Rights Risk Atlas. 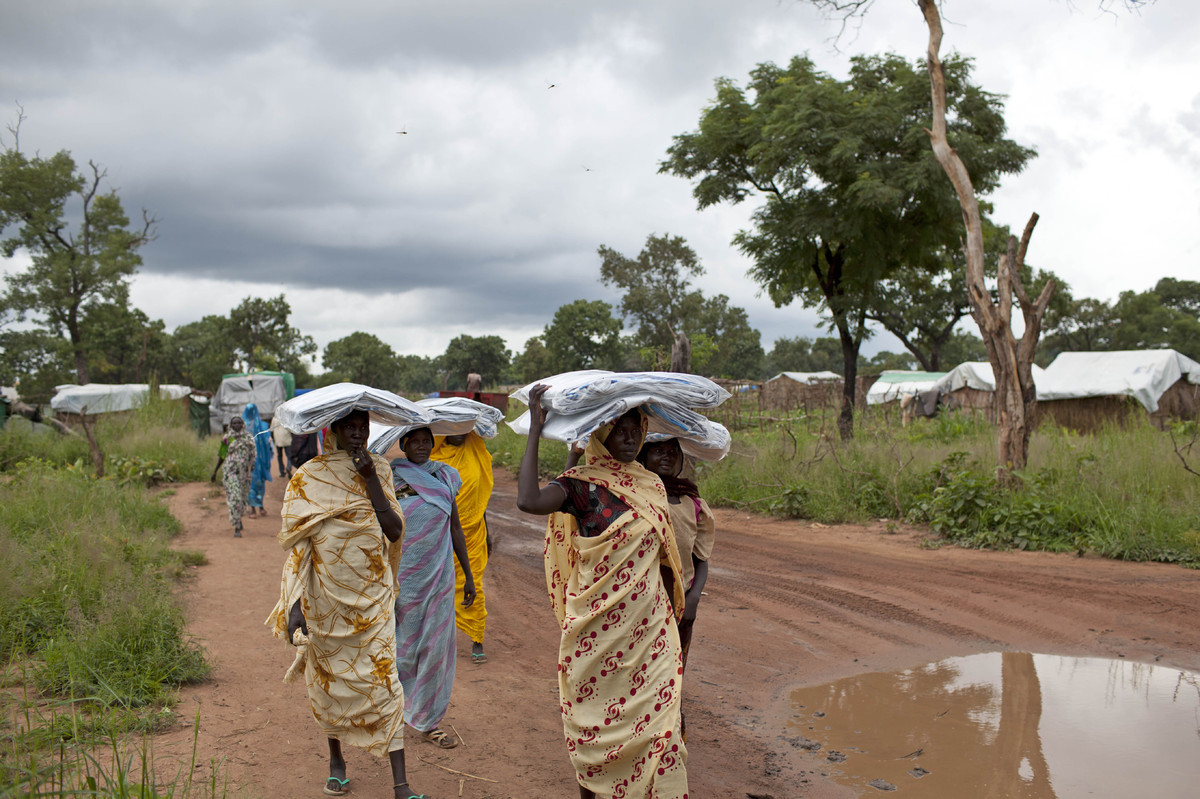