Eve's that girl ... and she looks AMAZING.

The Grammy Award-winning rapper sported an adorable neon bandeau and leopard bikini bottom while on vacation in the Maldives. Also on display? The musician's famous paw print tattoos across her toned chest. 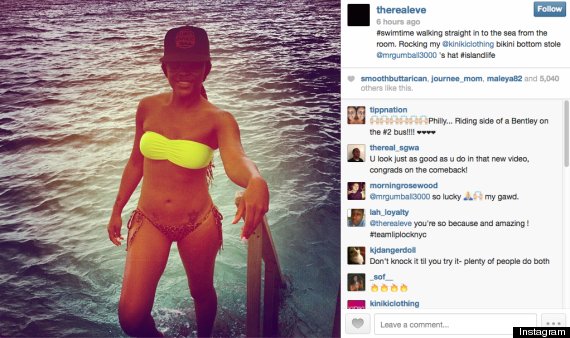 The queen of hip-hop has been hard at work. In May, she released the highly anticipated album "Lip Lock" (her first in over a decade). She graced the July cover of Redbook, and discussed body confidence and new music with the magazine. If that wasn't enough, Eve also splits her time between NYC and across the pond, where she's taken on the role of stepmom to British boyfriend Maximillion Cooper's four children.

She definitely deserves a break in paradise! 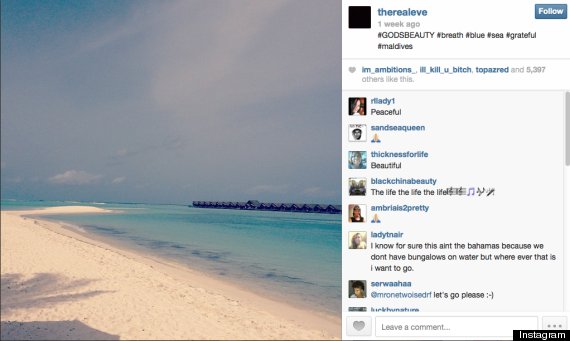