Two Washington, D.C. rappers are readying themselves for a trip to North Korea in the hopes of becoming famous.

Rappers Pacman and Peso, whose real names are Anthony Bobb and Dontray Ennis, first made headlines back in September, when the Washington Post got hold of their plan to go to North Korea and film a music video with the help of a Kickstarter fund. Pacman and Peso had teamed up with Ramsey Aburdene, a commercial lending professional and aspiring producer. They then met Michael Bassett, a veteran once stationed in the demilitarized zone between North and South Korea. Bassett studies the region in grad school and helps plan cultural exchange tours.

Then, the idea was hatched to go to the Hermit Kingdom, film the video, have it go viral and become superstars.

“This is my only option now,” Peso, who said he could be "doing wrong in the streets or get locked up," told the Washington Post of the North Korea trip. “If it was to work.”

Now, the plan is a reality. Their Kickstarter fund, "Pacman & Peso Make A Music Video In North Korea," has since raise more than $10,000, surpassing their goal of $6,000.

The rappers will head to North Korea in two weeks, the Washington Post reported Friday. After a $5,100 donation from hedge fund manager James Passin, they applied for passports and set a date for their guided tour.

“I’m excited – the only thing I’m not excited about is the plane," Peso said, as neither of the two rappers has ever been on a plane. “We’re changing the game. Nobody has shot a video in North Korea like we’re about to do.” Later adding, "If we don't die, it will probably be a big life-changer."

“They subject us the same way where I’m from,” he said, “for me to feed into all that just, yeah, wouldn’t be right."

News of this visit comes on the heels of Dennis Rodman's visit to the Democratic People's Republic of Korea in September. While there, he met with Kim Jong-Un and took in a basketball game. 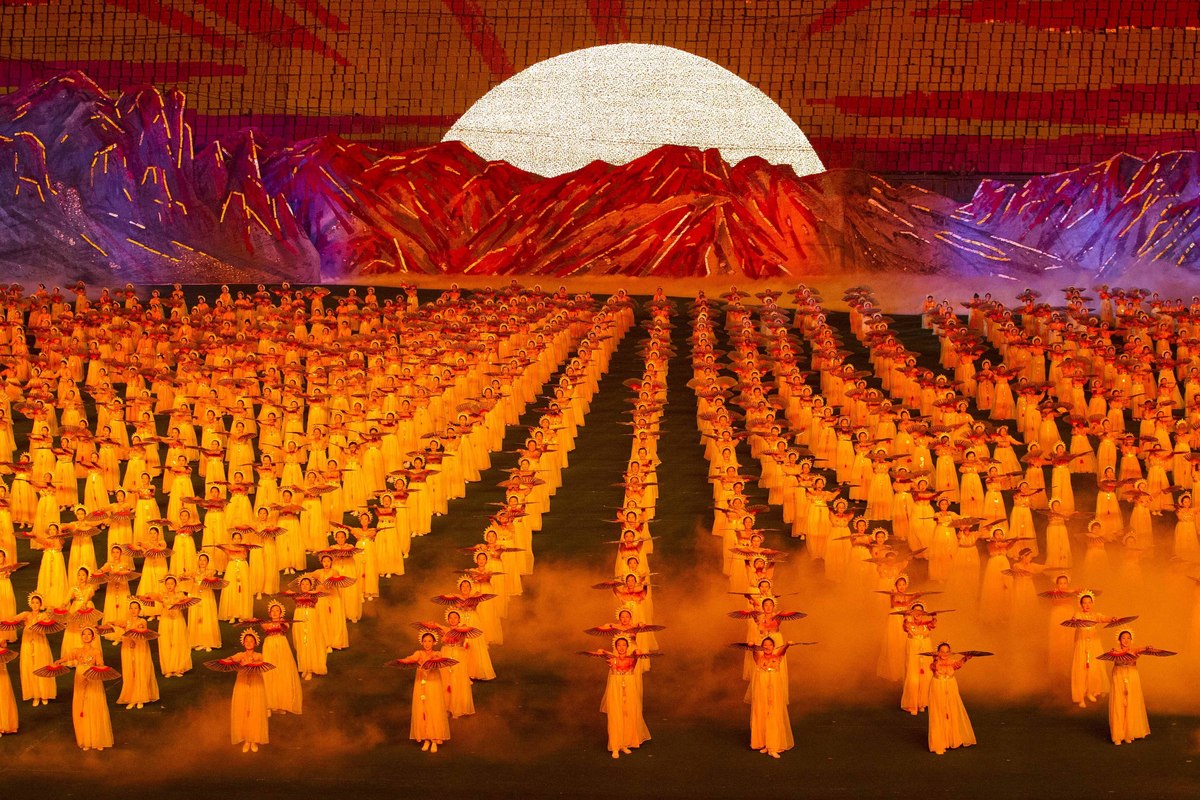