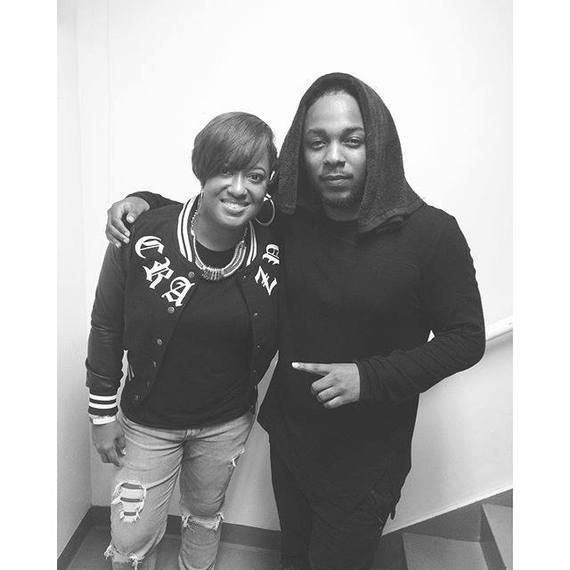 Emerging from North Carolina, the hip-hop artist known as Rapsody has quietly been making a name for herself in a big way. Few artists are able to say they have worked with Kendrick Lamar, and even fewer are able to say that Dr. Dre has given his public stamp of approval to them yet Rapsody is one of those artists. A Jehova's witness from a small town of less than 2000, this Homecoming and Prom Queen is on a path to greatness. Recently, I got the chance to sit down with her about how she got to where she is, and where she plans to go from here.

Coming from Snow Hill, North Carolina, Rapsody comes from a place you would never expect a big hip-hop artist to. She has been a fan of hip hop her whole life. One day the now 27-year old artist was watching a documentary on VH1 where Jay Z said he used to study the dictionary to expand his vocabulary. Being that Jay Z has always been one of her inspirations she decided she wanted to start doing that too. At the time she was not rapping yet, but was instead more focused on poetry and spoken word. One of those days she came across the word "rhapsody" while studying, and decided it would be great as a name for herself. She saw it meant poetry spoken with great emotion so she knew it was perfect. She dropped the letter "h" from the word to differentiate it a bit, and decided to use it because that was what music meant to her.

Since she started rapping at 22 years old, Rapsody has put out eight projects in the span of approximately four years. On top of that she's worked with the likes of Kendrick Lamar, Mac Miller, Big K.R.I.T, Erykah Badu, Marsha Ambrosius, DJ Premier, and Big Daddy Kane. Plus, she's signed to Grammy award winning producer, 9th Wonder to Jamla Records. Though her career is one many would envy she assured me that what she has planned has not even started.

Rapsody got into rapping around the same time she actually met 9th Wonder, the legendary producer known for working with artists like Mary J Blige, Ludacris, Jay Z, and Drake just to name a few. The first two songs she wrote and recorded were the ones he heard when he was visiting NC State, which is where she went to college. That same day he heard those songs he told her she was a star. From there she knew there was no looking back, and has been working with him ever since. 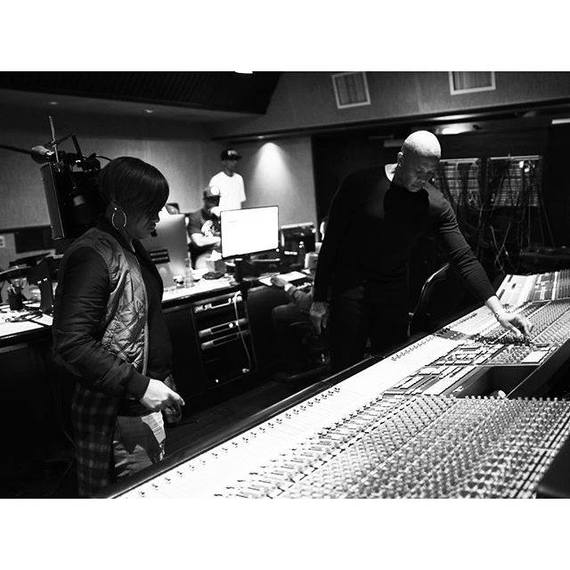 Many artists in hip hop are known to glorify material possessions over most things. Rapsody takes a different approach with her music though, pushing the idea of culture over money. She says it is because that is just who she is, but understands it is not for everyone. There are those out here just to make money and there is nothing wrong with that, but then there are artists like J. Cole where you see it is about something much bigger. And for her, it's about doing something bigger. She said,

"I always wanted to know the history of hip-hop. It was never just about the money. To me, it meant something for and by the people to give them a voice. And 9th Wonder taught me a lot about the business of it too. As a fan you see it all differently than when you are in it. Seeing that difference really changes things. I saw the people I looked up to having a connection with me, and I realized it's because they had an organic relationship with the fans. And that organic relationship is what has allowed them to have 20-year careers. I knew that if I connected with the people the money would come."

"We'll get into the studio where I have an idea of what I want to talk about already. Like, I watch movies a lot which spark ideas. I'll usually write to some instrumental I found online because it brings out an emotion in me. Other times I'll have an idea I want to run with so I go look for the right beat. Then I go and record it. After that 9th Wonder might come and switch the beat up so we play with that. But we talk all the time and have long conversations to make ideas. My actual writing is done on my phone. The reason is that I like to record in the dark so when the lights are all off I can still read my phone. It's why I don't write on paper."

Over the past few months it seems like Rapsody just keeps getting bigger by the day. It's not surprising though. She has known the success would be coming, and so would the accolades. Instead she has just been spending her time making sure that the music is right, and that she shows the fans she really appreciates every ounce of support she gets. If the past few years are any indication of where she is headed then get prepared to look up because Rapsody is a star. 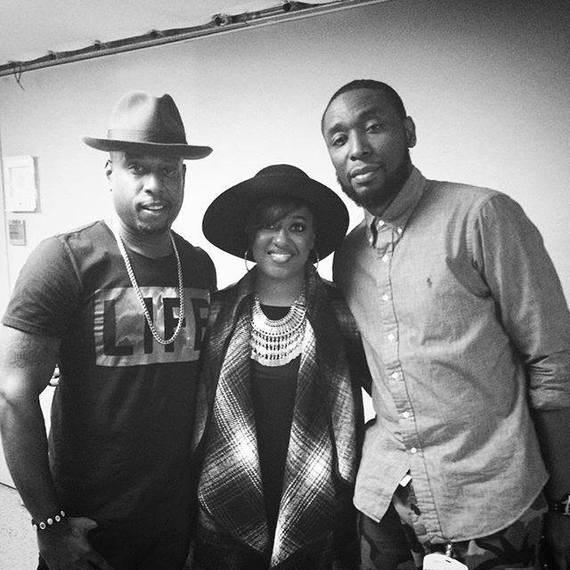