A fringe Christian radio group's prediction that "Judgment Day" will be upon us May 21 has created an international sensation, with devotees vowing to repent for their sins as atheists plan to party it up in the last 24 hours before the "rapture."

As the Miami Herald is reporting, Family Radio Network's founder Harold Camping predicts the "rapture" should begin at 6 p.m. on May 21. Interestingly, Camping's prediction just barely contradicts an older interpretation of the Mayan calendar, which many believe indicates the world will end in December 2012.

Of course, a host of "Judgment Day," "Doomsday" and "Rapture" predictions have abounded for centuries, from the famed teachings of Nostradamus to a British hen's egg-laying "prophecy."

Take a look at some past predictions from around the world here:

End of the World Science History

Rapture 2011: Other 'End Of The World' Predictions From Around The World (PHOTOS) 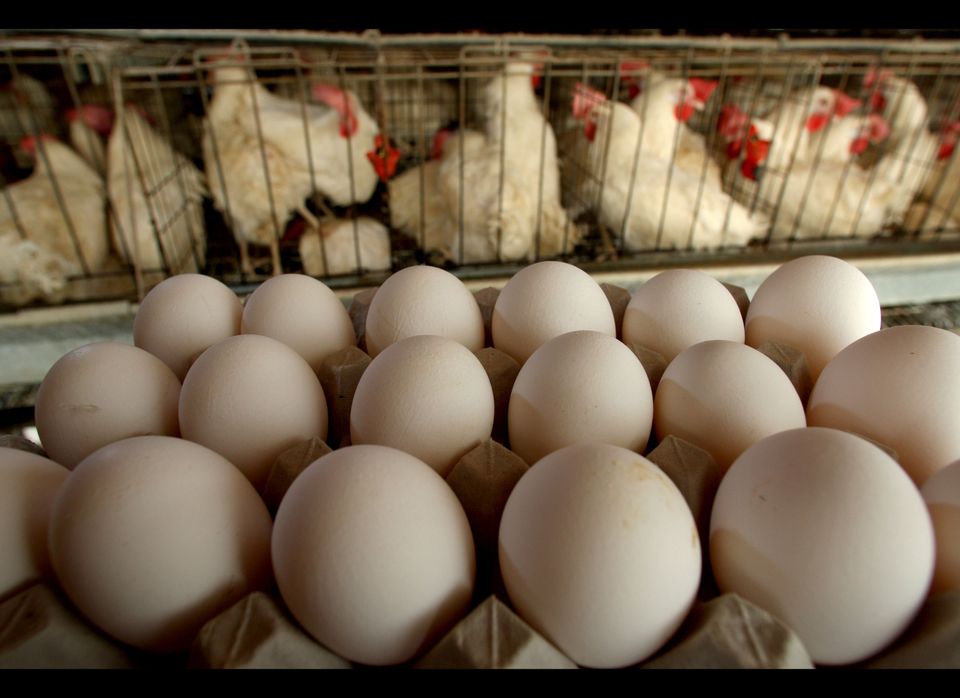 1 / 6
1806
As the <em>Christian Science Monitor </em><a href="http://www.csmonitor.com/Science/2011/0518/Judgment-Day-Five-failed-end-of-the-world-predictions/1806" target="_hplink">reports</a>, the "Prophet Hen of Leeds," a domesticated fowl in England, began laying eggs that bore the message "Christ is coming" in 1806, leading locals to believe the end of the world was upon them. Charles Mackay's 1841 book, <em>Extraordinary Popular Delusions and the Madness of Crowds</em>, describes it thus: "Great numbers visited the spot, and examined these wondrous eggs, convinced that the day of judgment was near at hand. Like sailors in a storm, expecting every instant to go to the bottom, the believers suddenly became religious, prayed violently, and flattered themselves that they repented them of their evil courses. But a plain tale soon put them down, and quenched their religion entirely. Some gentlemen, hearing of the matter, went one fine morning, and caught the poor hen in the act of laying one of her miraculous eggs. They soon ascertained beyond doubt that the egg had been inscribed with some corrosive ink, and cruelly forced up again into the bird's body. At this explanation, those who had prayed, now laughed, and the world wagged as merrily as of yore."
Getty