Each year, Google releases its Zeitgeist review of the most popular and fastest rising search terms of the year. Analyzing the world's queries, Google is able to show which people, places and things represent the "spirit of the time" for 2011. According to Google, this is their eleventh annual Zeitgeist list.

One of the Zeitgeist lists is of the fastest rising searches for "rare wild animals" in 2011. While Apple products and celebrities may not have made this list, it is still quite intriguing. Ranging from the intimidating Komodo dragon to the majestic bald eagle, a number of amazing creatures were searched this year.

Unfortunately, many of these creatures are at risk in the wild. According to the IUCN Red List of Threatened Species, the blue whale, giant panda and several tapir species are all endangered. Many animals around the world are threatened by habitat destruction, poaching, and human encroachment.

See if any of the animals you searched for made the top 10, and vote for your favorites. Be sure to check out Google's list of the overall top 10 trending searches of 2011. Some of them may surprise you!

For more on these animals, check out these videos of giant pandas and bald eagles. 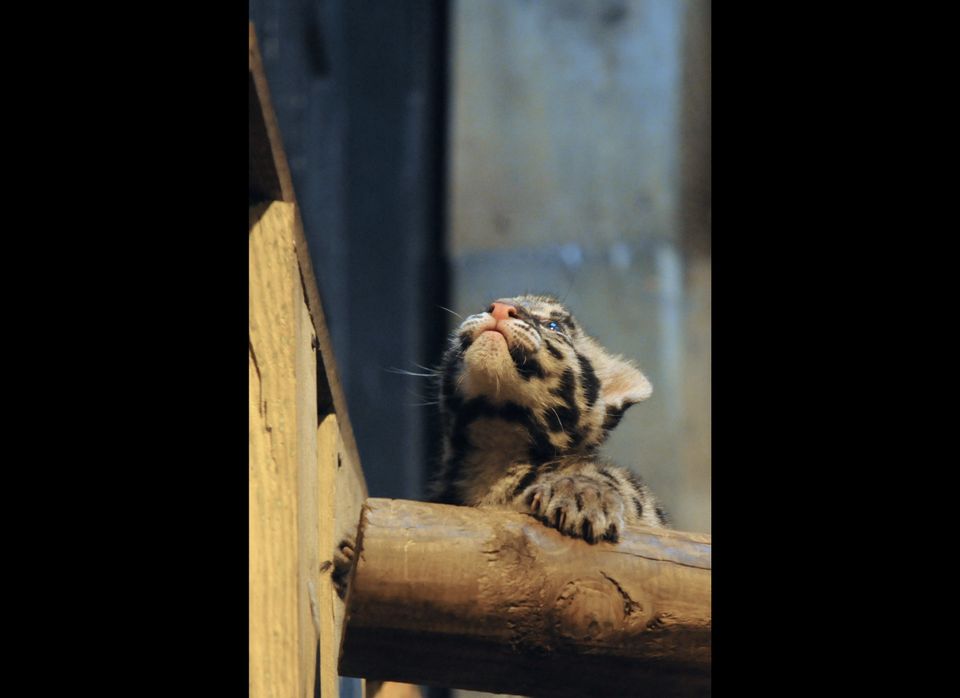