If you, like most self-respecting carnivores, prefer your burgers cooked medium-rare, you might want to avoid the London borough of Westminster going forward. Or at least consider ordering fish while you're there.

The city council of Westminster -- which includes many of the important cultural districts in the West End -- served notice against London restaurant Davy's over how they were serving their £13.95 burger. The council’s food health and safety manager commented, "It is possible to produce burgers that can be eaten undercooked, but strict controls are essential."

Davy's has appealed the notice to the High Court, and their decision could set a precedent for how rare and medium rare burgers are regulated going forward. Some worry that the High Court could issue a ruling that makes rare meat more difficult to sell in restaurants throughout England.

When news of the ruling first broke, some interpreted it to mean that the Westminster City Council would be banning the sale of rare burgers altogether. But the city posted a notice on its website denying this. "The council wishes to make absolutely clear that food improvement notices are only served on restaurants that are not treating meat properly before it is minced," the notice read.

The post failed to specify what "treating meat properly" entails.

The rare burger controversy in Westminster follows several months of controversy in England over the risks posed by rare and medium-rare meat. One major UK burger chain recently committed to ending the sale of rare and medium-rare burgers, while celebrity chef Raymond Blanc's French chain Brasserie Blanc was censured for serving liver that a court said caused food poisoning because it was undercooked. In the background, of course, are national memories of the world's biggest-ever outbreak of mad cow disease, which lasted from the mid-80s to the late-90s.

Yet the idea of a rare burger ban actually hews closely to a model on our side of the Atlantic -- specifically, in North Carolina. The state banned rare and medium-rare burgers from being served in restaurants in 1993, citing the same health concerns as the Westminster City Council. But the North Carolinian injunction was actually lifted this past year, once North Carolina adapted federal health guidelines that had long been in place in other parts of the country.

CORRECTION: 12/10/12 1:30 p.m. -- An earlier version of this story indicated that the Westminster City Council effectively banned rare and medium-rare burgers. Caterer and Hotelkeeper reported Monday afternoon that the City Council had denied banning undercooked burgers outright, and actually had served an improvement notice on London restaurant Davy's over the handling of its undercooked burgers. 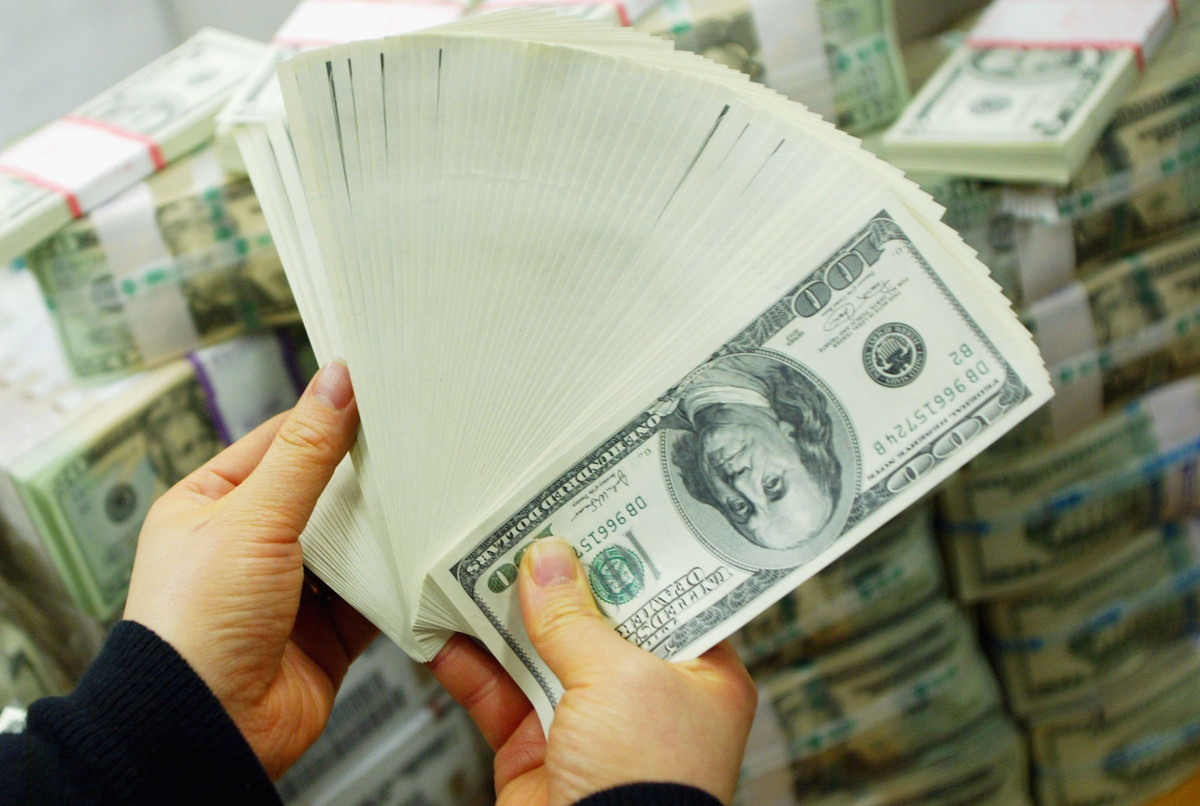