It's kind of hard to believe that the king of rock and roll died 36 years ago this Friday. Especially considering how often his concert footage, interviews and memorabilia get circulated on TV (oddly enough, always during public television pledge drives.)

And then there are the "Elvis sightings" that occasionally make the tabloids. But that's another story.

In honor of Elvis' legacy, we've uncovered a rare early interview -- very early, in fact. The above clip, from "Hy Gardner Calling!" is from 1956, the year Elvis became a huge sensation with a #1 single ("Heartbreak Hotel") and a #1 album ("Elvis Presley"). Here, he admits to Gardner that, while he has plenty of Cadillacs...he doesn't own a single tuxedo.

Hey, if you looked like Elvis did in 1956, you could probably wander around in pajamas and no one would question it. 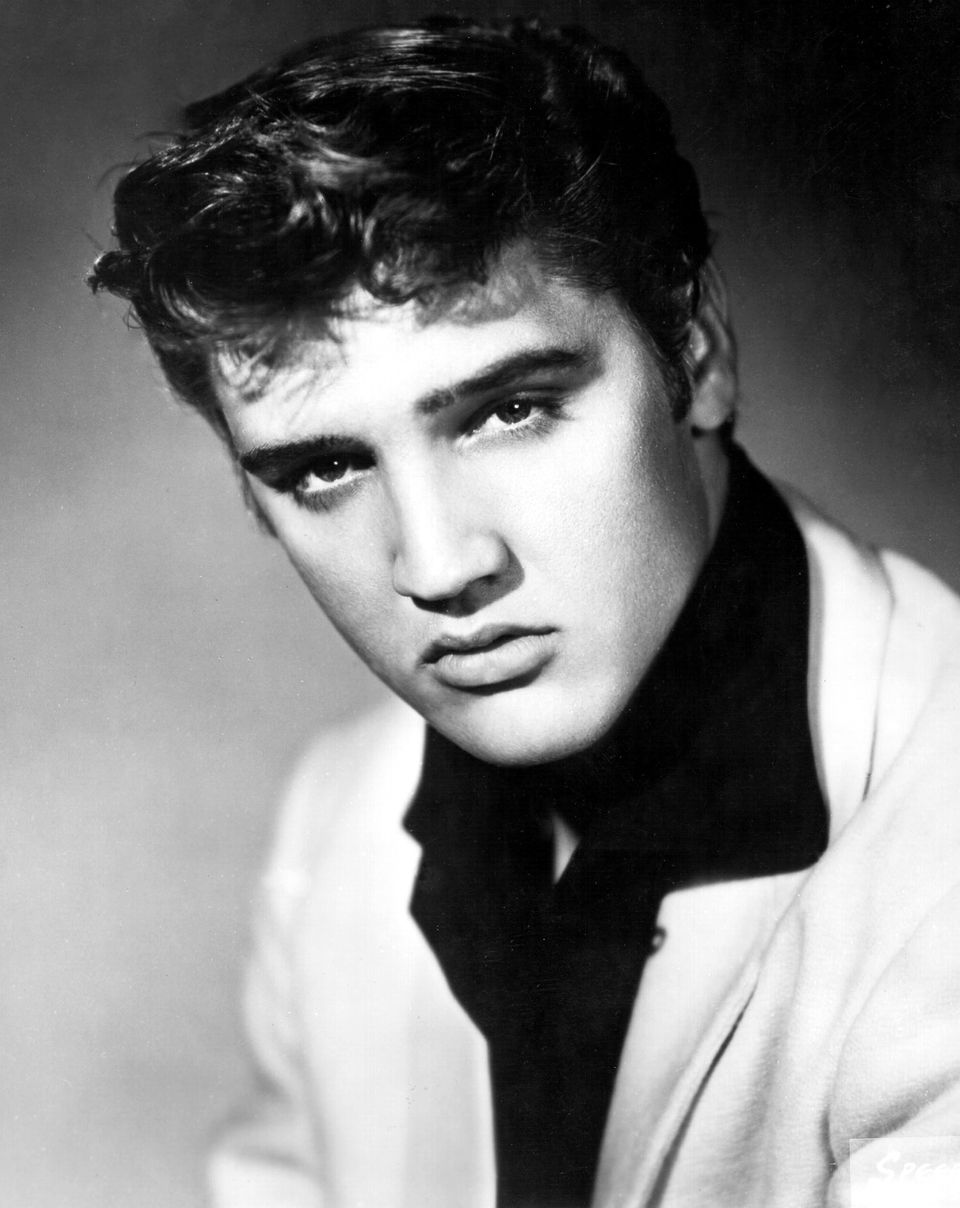