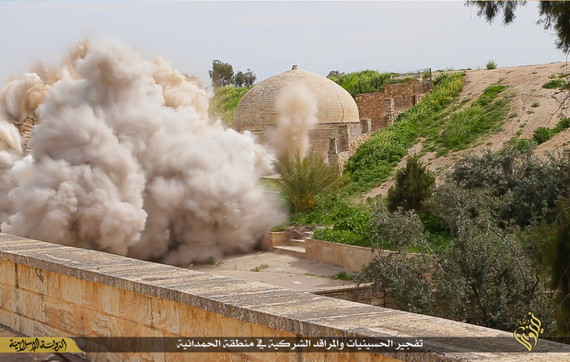 Yesterday, ISIS destroyed St. Elijah's, a 1400-year-old Christian monastery just outside of Mosul -- part of their mission to obliterate history and anything that doesn't fit into their warped version of Islam. Back in 2011, I actually visited St. Elijah's monastery -- and one that was even older, the 1700-year-old Mar Behnam Monastery and Convent -- a Syriac Catholic compound also containing a chapel and two shrines and was filled with priceless artworks. 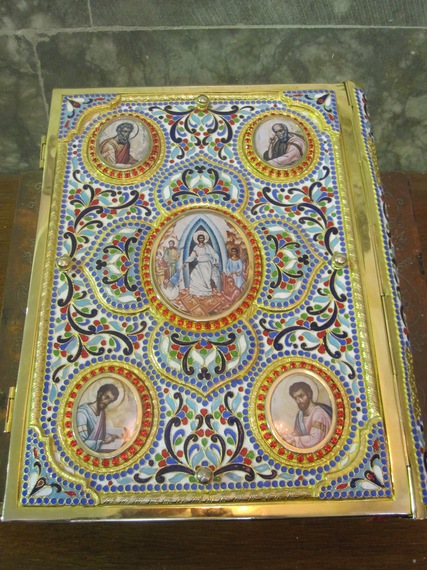 There had been a shrine on the hill outside of Beth Khdeda (near Mosul) since the 4th century, built by the pagan Assyrian king Senchareb as a penance for killing his son Behnam and daughter Sarah after they converted to Christianity... until March 2015, when ISIS leveled the place to the ground. 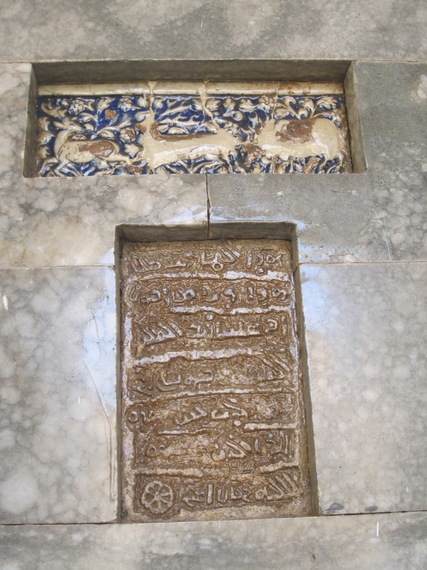 Inside the chapel and shrines were examples of art and architecture rarely seen anywhere else in the world -- carvings that seamlessly blended Muslim and Christian designs and one of the few Middle Eastern examples of Uigher inscriptions, left by Mongol traders and pilgrims as they made their way from China to Europe on trade routes. The walls and artwork were living history - and contained pieces from almost every century since it was built.

The pictures in THIS LINK are all that's left of what was once was an integral chapter in human history.

CLICK HERE to see more. Trust me, it's worth it.