I looked through thousands of old photos, trying to imagine the world of the characters in my new film "Moses on the Mesa." It tells the true story of a German Jewish immigrant who becomes governor of the Native American tribe of Acoma in New Mexico during the days of the Wild West. Photographs from over a hundred years ago can open an amazing portal into the history. But photos don't tell the whole story, and so much of what happened back then is hard to stomach. But I wanted to share some rare visions of Native American women and children especially because not only is history of that time is not usually told with honesty, but it rarely tells anything about the most vulnerable. Behind the history of Chiefs and the struggles of the Native Americans to preserve their lands, their way of life and just to survive, there were women and children.

Pretty Nose, a Cheyenne woman. Photographed in 1878 at Fort Keogh, Montana by L. A. Huffman. 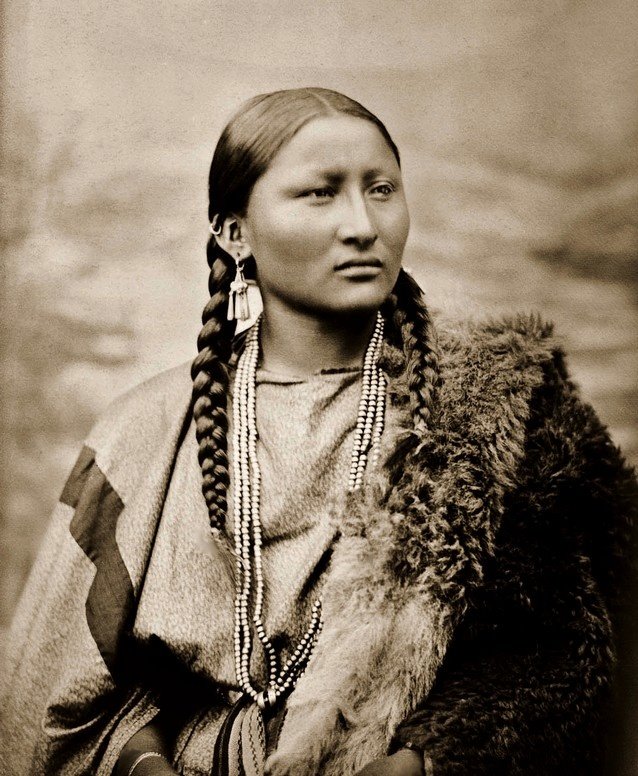 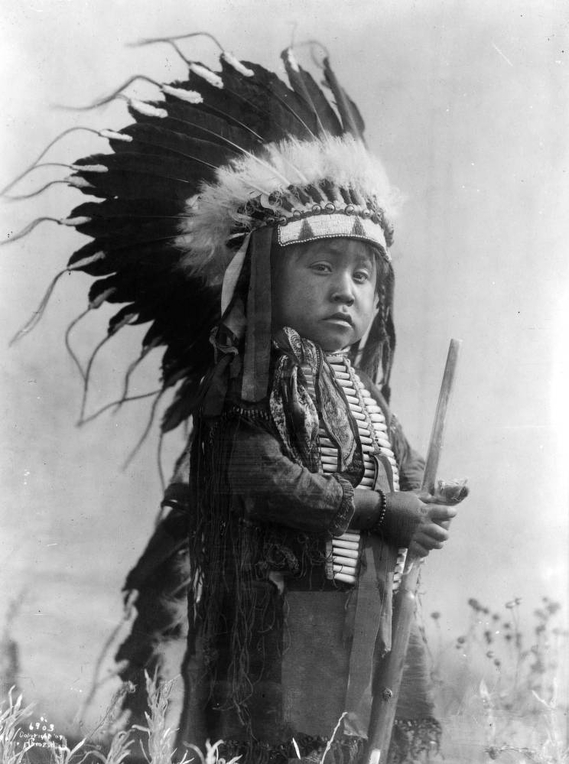 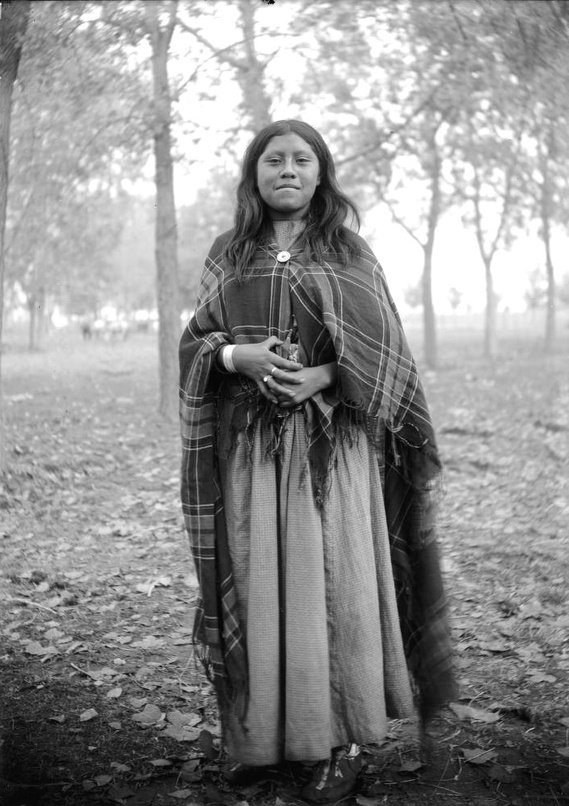 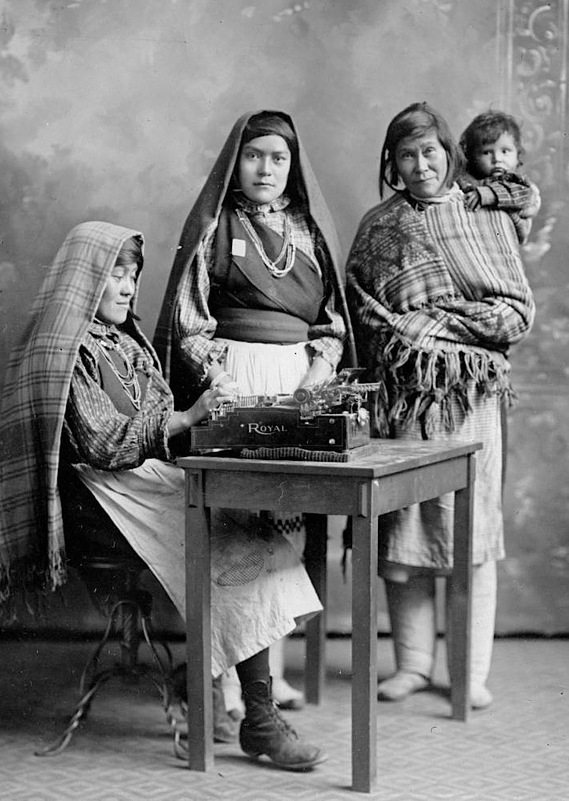 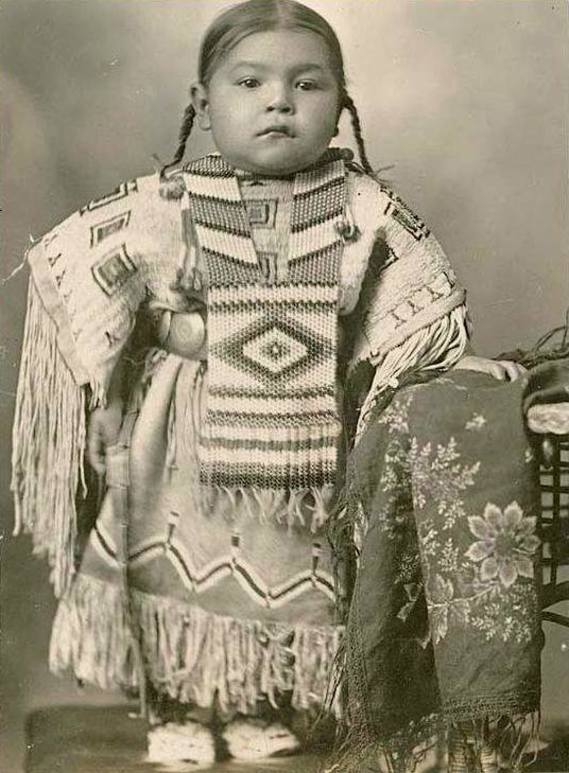 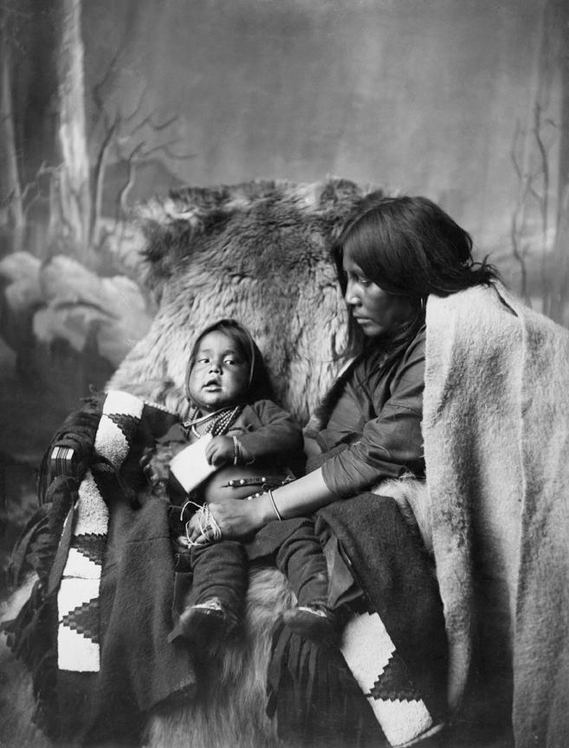 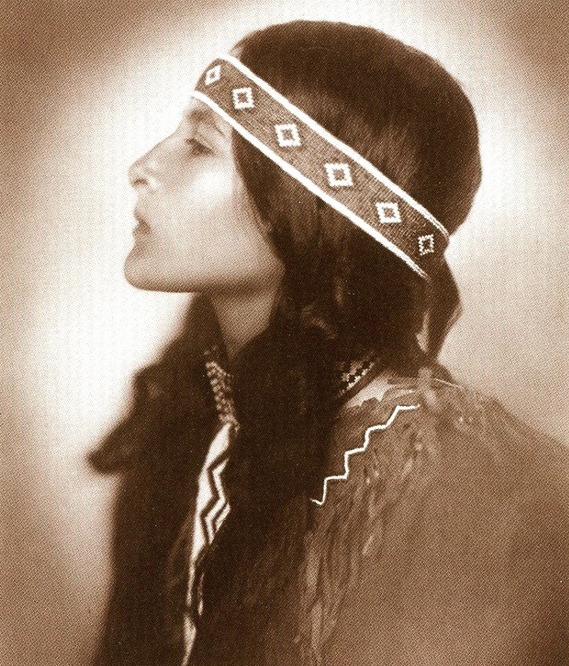 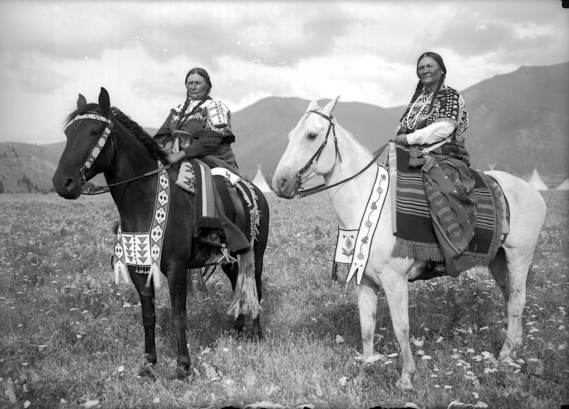 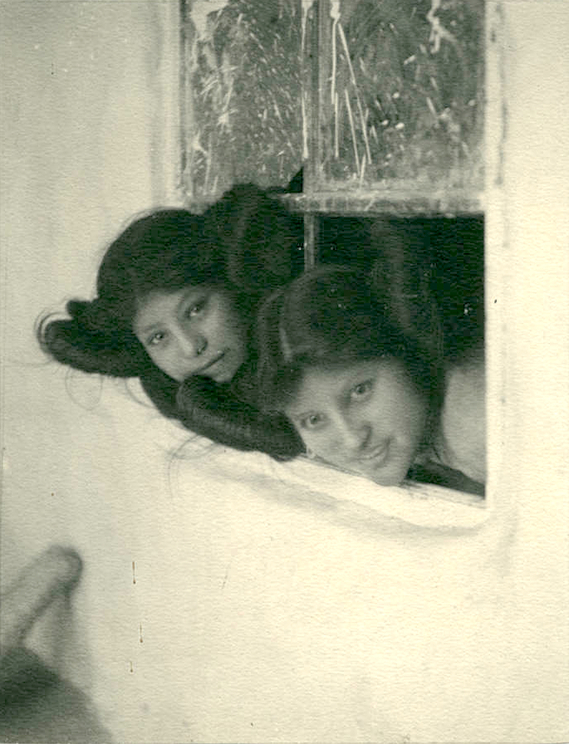 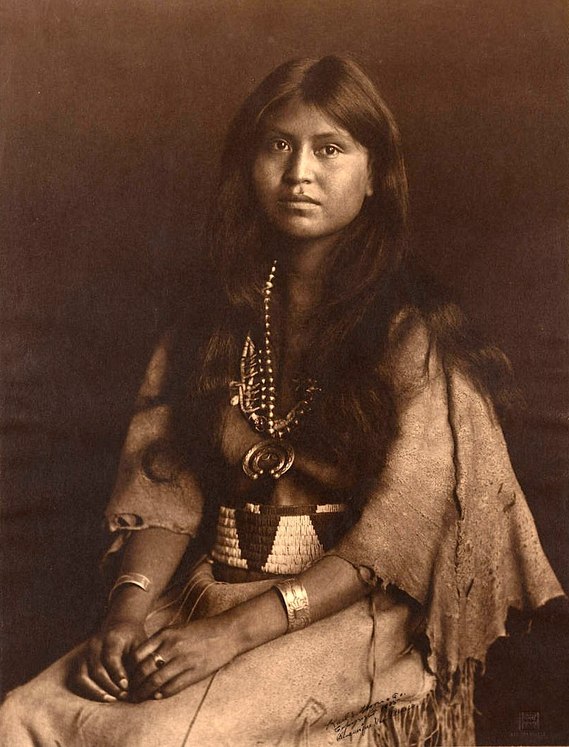 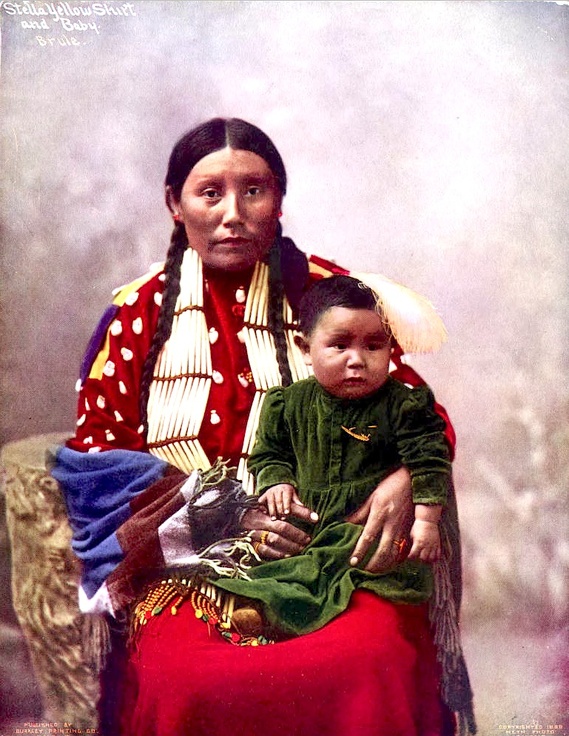 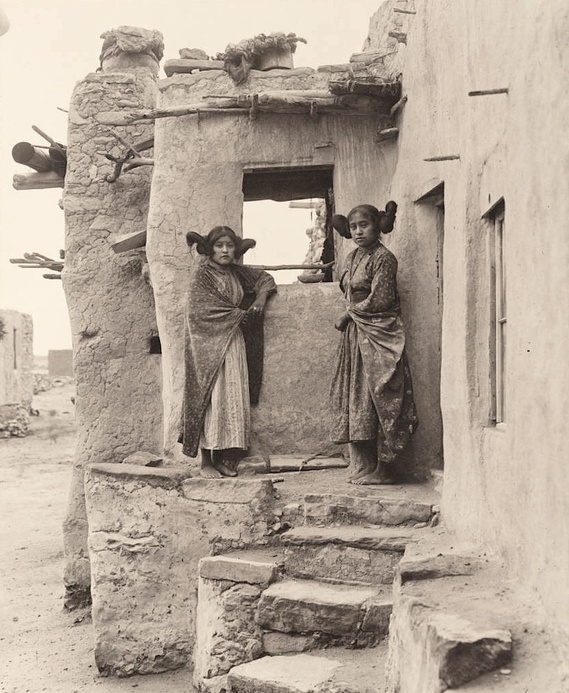 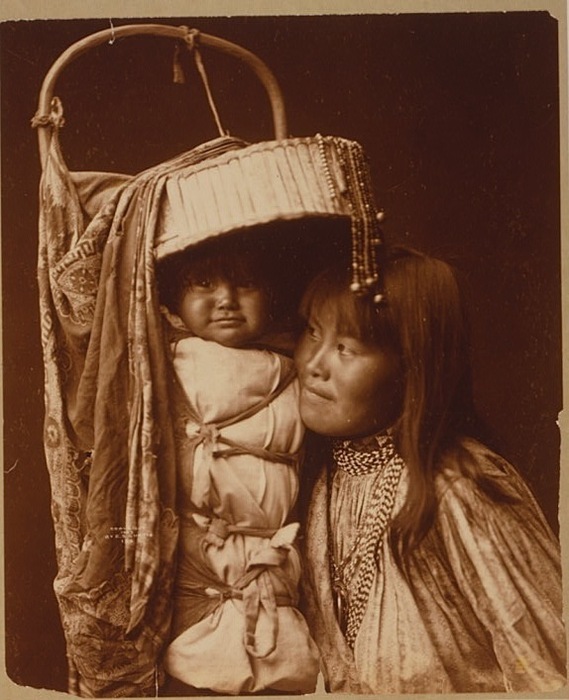 Madonna of the North. An Inuit woman with child. 1900. Alaska. 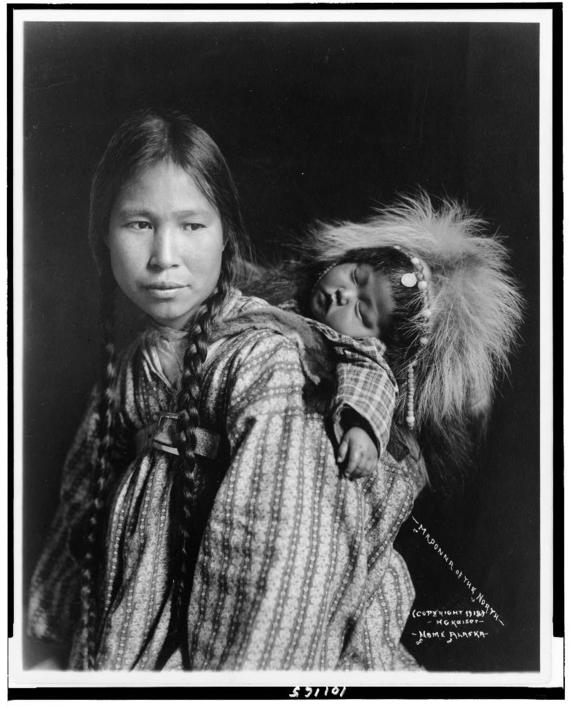 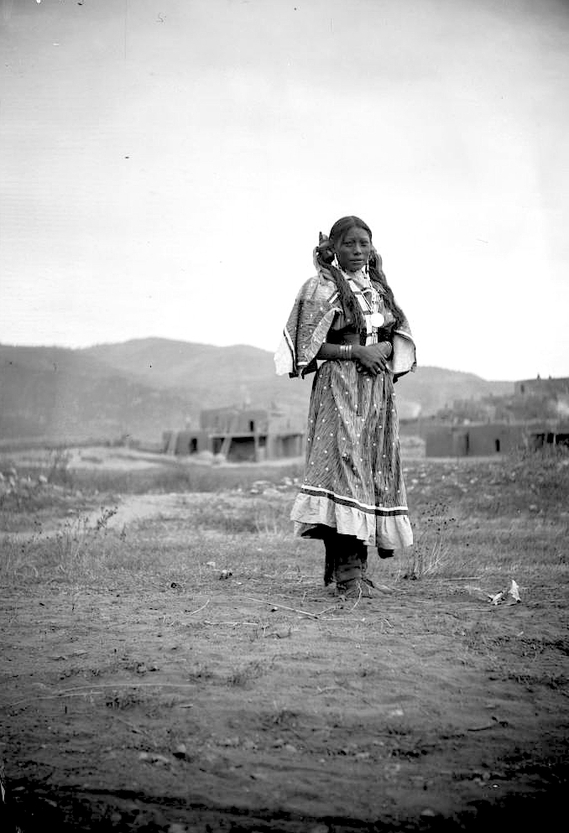 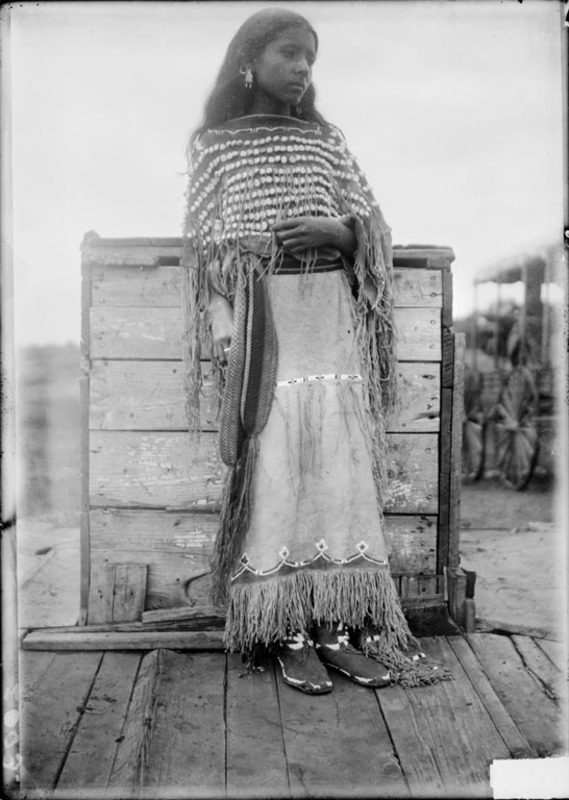 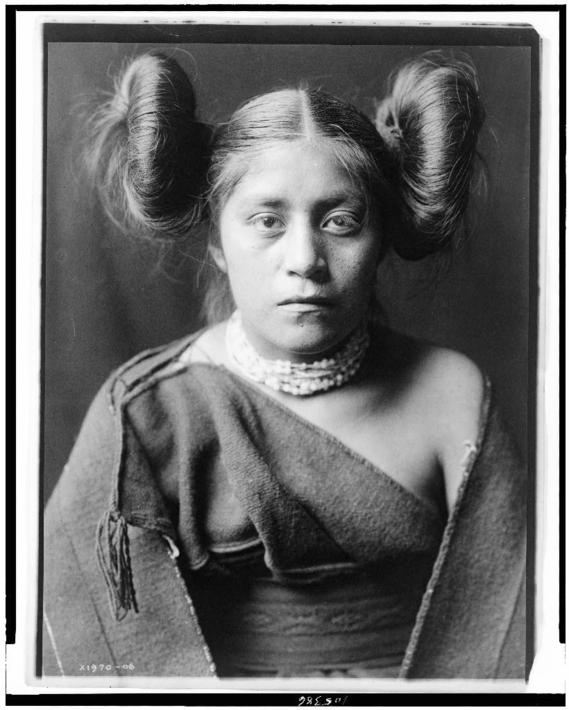 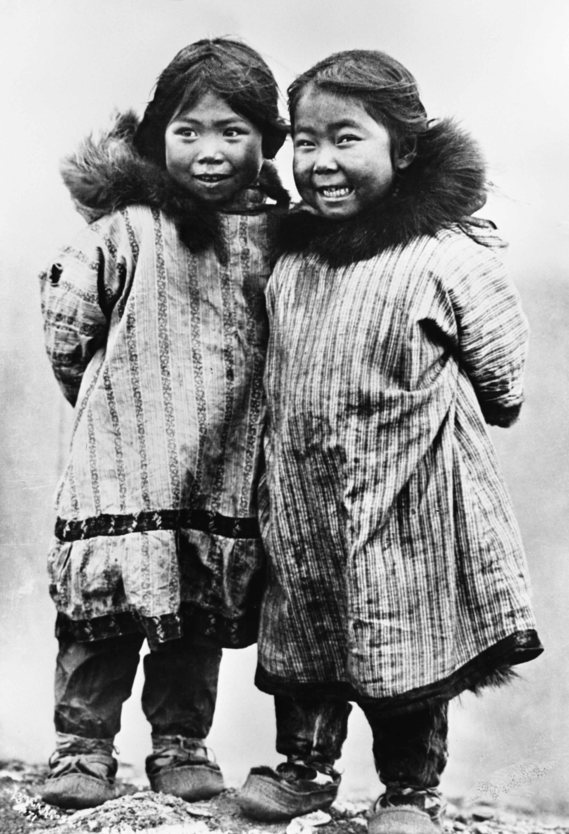 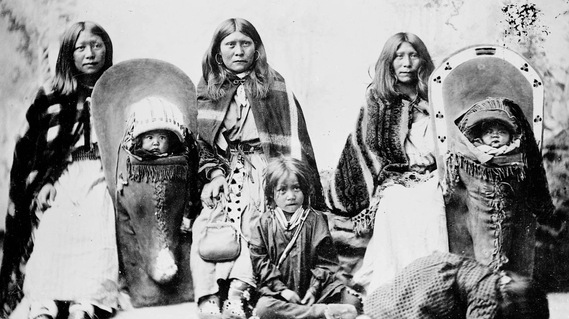 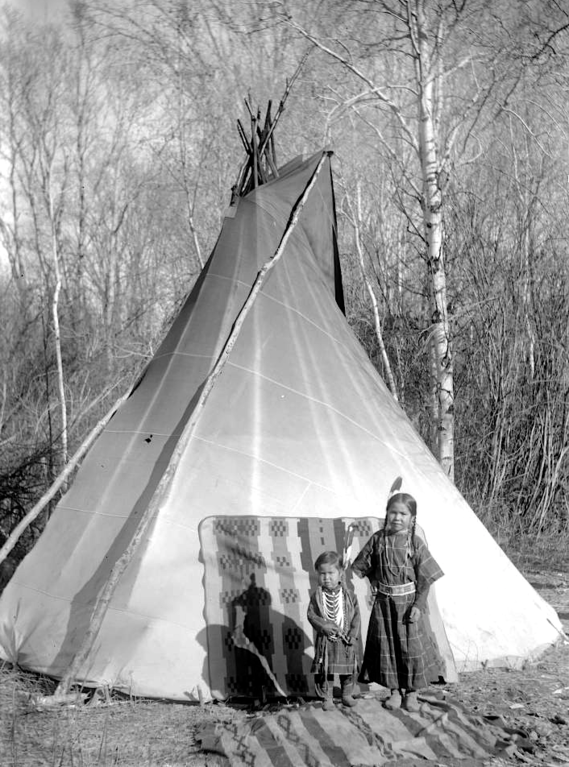 If you enjoyed these photos, you can find many more at http://facebook.com/mosesonthemesa