This year’s annual Screen Actors Guild Awards included many touching moments, like empowering acceptance speeches from “Orange Is The New Black” star Uzo Aduba, as she took home the award for Outstanding Female Actor in a Comedy Series, and “How To Get Away With Murder” star Viola Davis, who won the award for Best Actress in a Drama Series.

"You look like you've just come off an island or something. You're very tan. Very tropical," Demski said to the biracial “Parks and Recreation” star, whose father is music legend Quincy Jones.

Jones quickly responded to the awkward comment by saying, “I mean, you know, I'm ethnic."

Check out the moment in the clip above. 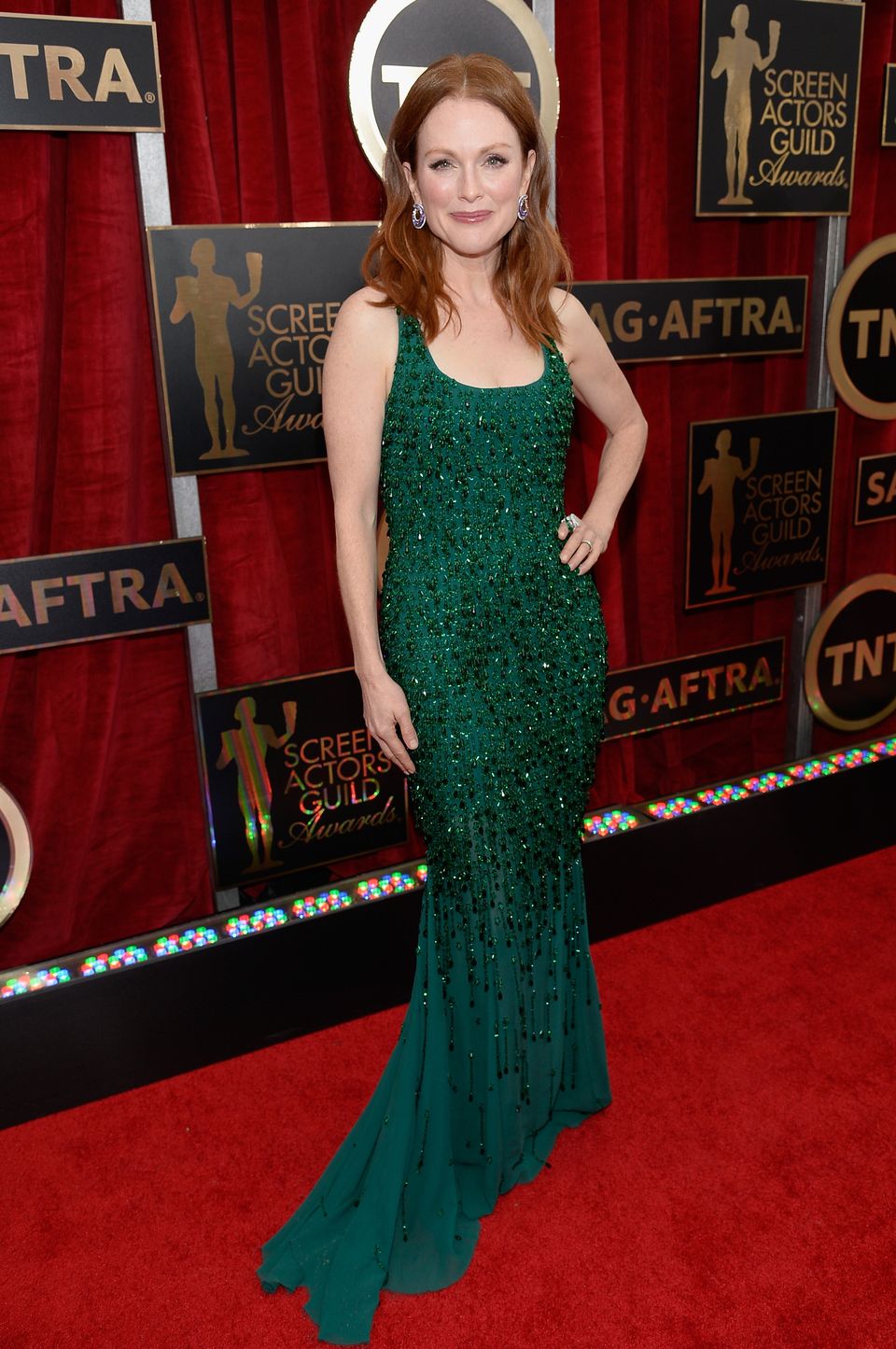