Employees at a bank in Tinsukia, India, have a good reason to be cheesed off after at least one rat got into an ATM and ate $19,000 worth of rupees.

A rodent robber was discovered June 11 when technicians arrived to fix a State Bank of India cash machine, according to The Associated Press.

Inside the ATM was one dead rat amid a bunch of Indian currency in 500-rupee and 2,000-rupee bills that had been chewed to shreds.

Police Superintendent Mugdha Jyoti Mahantato told reporters on Friday that the rat had entered the ATM through a small hole for cables.

About $25,000 worth of rupees was salvaged from the machine, according to the Indian Express.

An investigation is underway to determine if the rat or rats were really responsible, according to CTV.

Meanwhile, Twitter users couldn’t help but put in their two cents, according to NDTV.

“Looks like the mice are having a demonitisation of their own,” one Twitter user said, according to the station. “The money launderer’s version of ‘My dog ate my homework,’” said another. 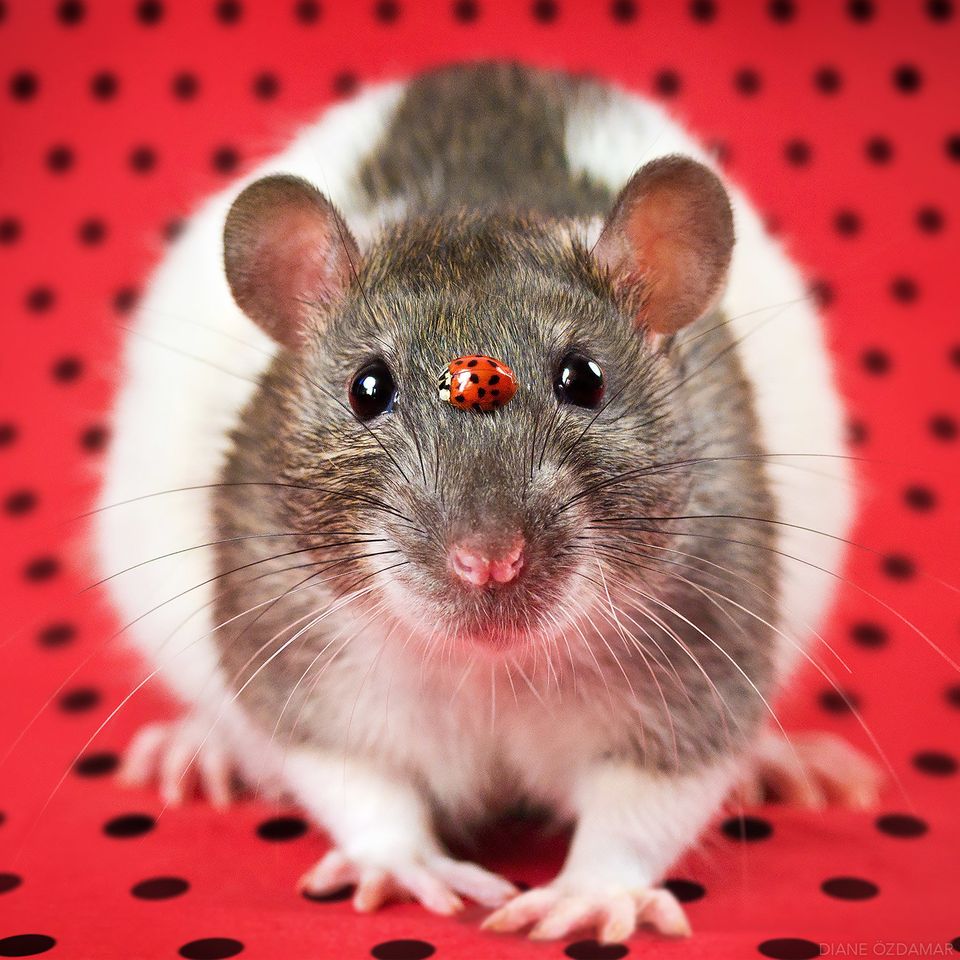