Exterminators work long hours setting traps in dark corners and dank basements -- but July 22 is their day in the sun.

Or at least it's supposed to be.

Rat Catcher's Day is an annual holiday commemorating one of history's most famous exterminators, the Pied Piper of Hamelin. But present-day pest control experts say they won't be celebrating -- let alone taking Friday off.

"I don't know anybody who is," said Danny Kuperhanz, part-owner of the New York City exterminators Rat Control NYC.

Though none of the exterminators contacted by The Huffington Post had ever heard of Rat Catcher's Day, the legend that gave rise to the holiday is widely known.

According to lore, residents of the German town of Hamelin hired a strangely dressed man to rid their village of rats by playing his pipe. But when he finished the task, the townsfolk refused to pay -- so the Pied Piper returned while they were in church and disappeared with their children.

The American holiday is celebrated on July 22, the day that 16th century scribe Richard Rowland Verstegen determined was when the Pied Piper made off with Hamelin's children, according to Chase's Calendar of Events.

"This date seems to be chosen by exterminators as their own special holiday just [like] secretary's day," Michael Boyer, the town of Hamelin's official Pied Piper, told National Geographic in 2004. "I'm not sure how it is celebrated."

Some foreign calendars mark Rat Catcher's Day as June 26, coinciding with St. John and Paul's Day, a holy day when "130 people left from Hamelin to Calvary and were led into all kinds of danger to Koppen and vanished," according to a cryptic window inscription in a Hamelin church.

Whether it's July 22 or June 26, neither date works well for Aron Aharonoff, director of marketing for HCH Inc., which offers pest control services in New York City.

"Maybe during the winter? Not during the summer when it's busy season," he said.

Rat Catcher's Day might be largely unknown and uncelebrated, but Kuperhanz said he thinks it could be a boon for his business.

"Any kind of publicity is good publicity," he said.

If Rat Catcher's Day ever becomes a Hallmark holiday, Aharonoff said it could offer a well-deserved rest for people with an under-appreciated job.

"It sounds ridiculous, but whatever it takes to get a day off, right?"

PAY TRIBUTE TO RAT CATCHERS ON THEIR SPECIAL DAY: 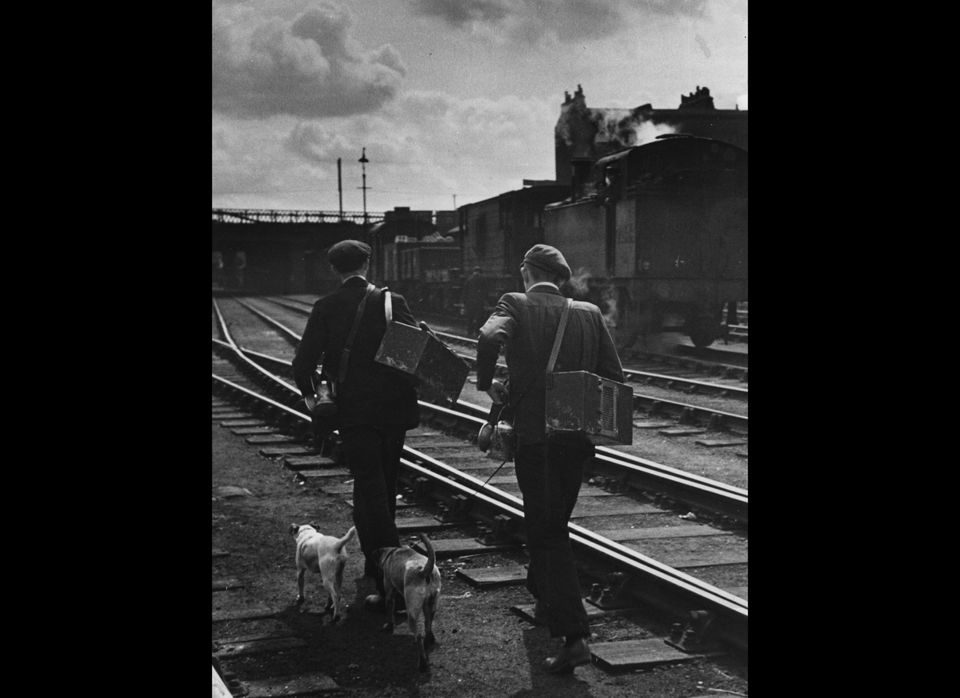