Imagine what the world would be like if everyone practiced a little more rational decision-making.

Fortunately, research does show that there are things you can do to help make more accurate and reason-based -- and less emotion-based and potentially impulsive -- decisions. Here are just a few:

Think of yourself as a fly on the wall. 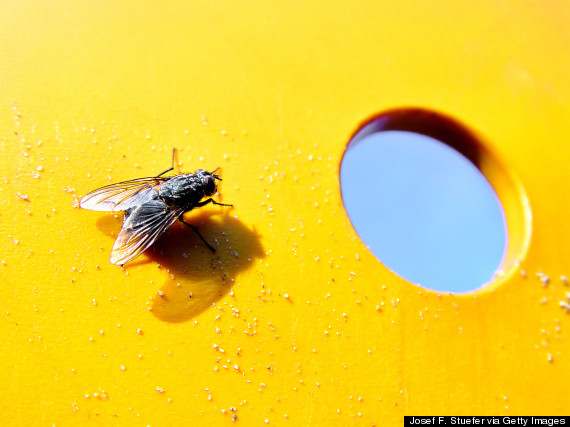 One thing you can do to make more rational decisions is to remove yourself from the situation and think of yourself as an outside observer. A new study in the journal Psychological Science shows that when you think about a relationship conflict from a first-person perspective, you’re less likely to employ wise reasoning than when you think about a conflict from a third-person perspective. Wise reasoning includes strategies such as considering others’ perspectives, thinking about different ways the scenario could unfold, and thinking about compromises.

Stay in the present, and cut your losses.
Practicing mindfulness meditation — which involves focusing awareness on the present moment — can help you to more easily cut your losses when you’ve already invested time and energy into something (called sunk-cost bias), according to a recent study. "First, meditation reduced how much people focused on the past and future, and this psychological shift led to less negative emotion," Zoe Kinias, an assistant professor of organizational behavior at INSEAD, explained in a statement about her study. "The reduced negative emotion then facilitated their ability to let go of sunk costs."

Think in another language. 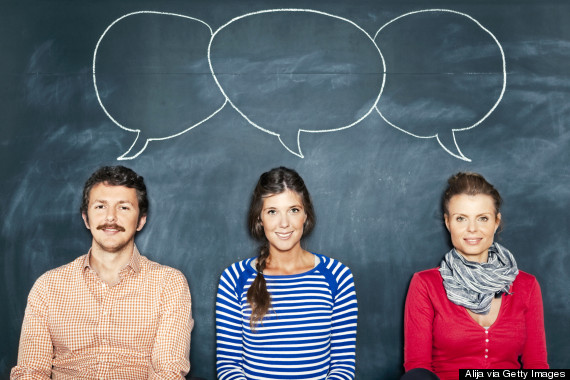 The idea is that when you think about a situation in a foreign language, it removes some of the emotional connection you might otherwise have with your native tongue -— thereby making it easier to disconnect yourself from the situation and think more rationally, according to a recent Psychological Science study.

Cultivate your emotional intelligence.
Emotional intelligence -- the ability to identify and manage your own emotions and those of others -- can help keep emotions from influencing unrelated decisions, according to a 2013 study from University of Toronto researchers. And this applies no matter the kind of emotion -- both negative ones, like stress and anxiety, and positive ones, like excitement. Want to cultivate your EQ? Check out some tips here.

Consider your environment.
Lighting seems to amplify a person's emotions -- both positive and negative -- which could, in turn, have an impact on rational decision-making, according to a Journal of Consumer Psychology study. In the study, participants thought sauce was spicier, fictional characters were more aggressive and people were more attractive when they were in a brighter room, versus a dimmer room. "Bright light intensifies the initial emotional reaction we have to different kinds of stimulus including products and people,” study researcher Alison Jing Xu, an assistant professor of management at the University of Toronto Scarborough, said in a statement.

Take a moment before making your decision. 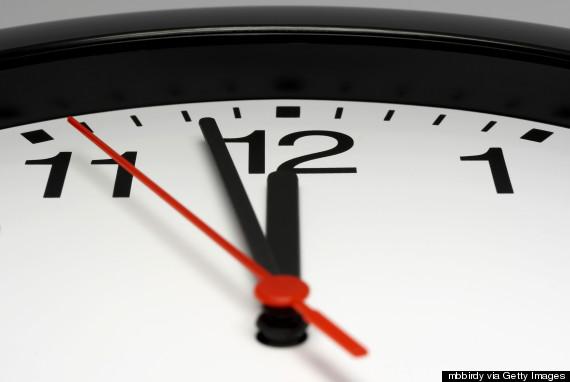 Taking just a fraction of a second more to make a decision could help improve your decision-making accuracy, according to a recent PLoS ONE study. “Postponing the onset of the decision process by as little as 50 to 100 milliseconds enables the brain to focus attention on the most relevant information and block out irrelevant distractors," study researcher Jack Grinband, PhD, associate research scientist in the Taub Institute and assistant professor of clinical radiology at Columbia University Medical Center, said in a statement.