Turns out male rats have at least one thing in common with their human counterparts: they just love it when the ladies wear lingerie.

At least that's the implication of a strange new study showing that rats can have specific sexual preferences and can even develop something akin to fetishes.

For the study, scientists from Concordia University in Montreal allowed a group of virgin male rats to "get lucky" with females wearing tiny jackets like this one: 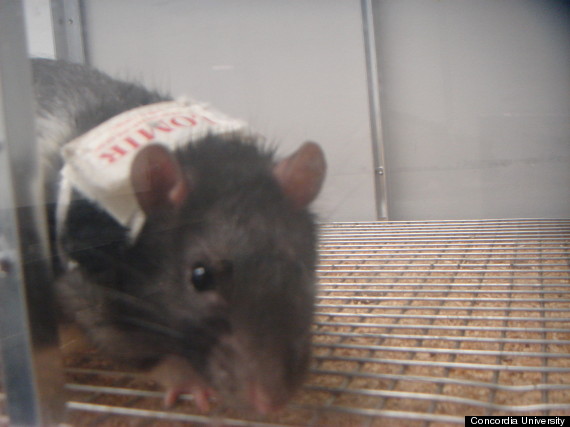 Later, the same males were given a choice between females wearing jackets and those wearing nothing at all. And as it turned out, not only did the males prefer the females in the jackets, but also they made more attempts at mounting and ejaculated more quickly than when they had a chance to mate with unjacketed females, LiveScience reported.

The study was presented last month at the Society for Neuroscience's annual meeting in Washington, D.C.

In previous research by the scientists, male rats were conditioned to have sex while wearing the jackets. When the jackets were removed, "they had severe disruptions in their sexual abilities (arousal, desire, and performance)," study co-author Dr. Jim Pfaus, a professor in the psychology department at the university, told the Huffington Post in an email.

"We have the same brain structure and neurochemistry as our rats," Pfaus said. "We can see this in studies of brain activation in humans and rats, even though our patterns of copulation appear utterly different. You can bet if rats are capable of showing such flexibility, we do too."

Early sexual experiences seem to be the key. According to the researchers, they help determine what we like and what we don't--and our brains are primed to respond to the things that stimulate us.

"For us these stimuli can be the 'types' of people we find hot, the clothing they wear, the clothing WE wear, the places, and even arousal driven by doing things that are 'naughty' but that are of such high arousal value that the pleasure from sex and/or orgasm(s) is also increased," Pfaus said.

All that is seen in these rats. Or, to put it succinctly, the rodents learn that "each time my partner wears lingerie, I'm going to have sex," study co-author Gonzalo R. Quintana Zunino told LiveScience.

Maybe we're not so different from rats after all. 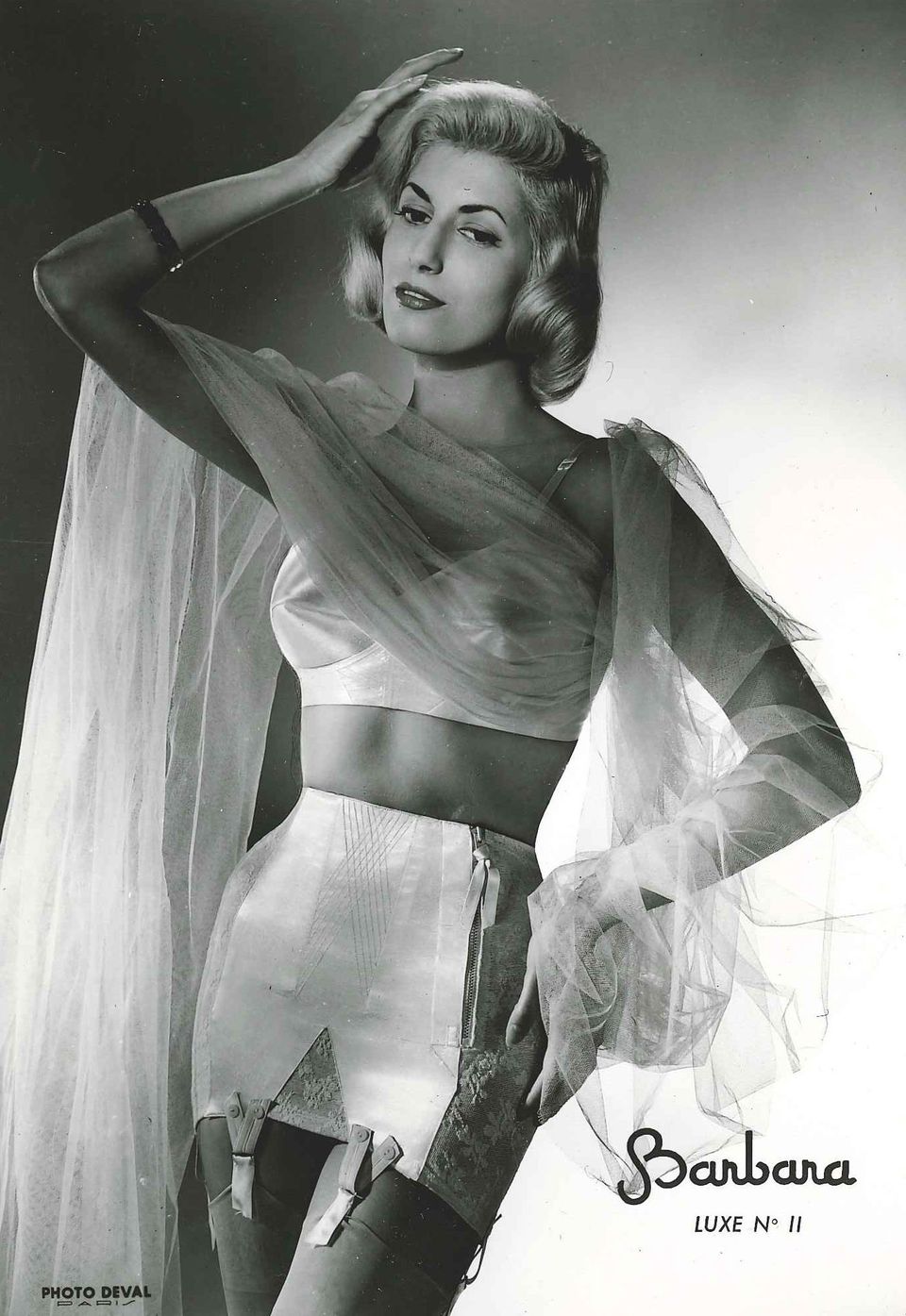