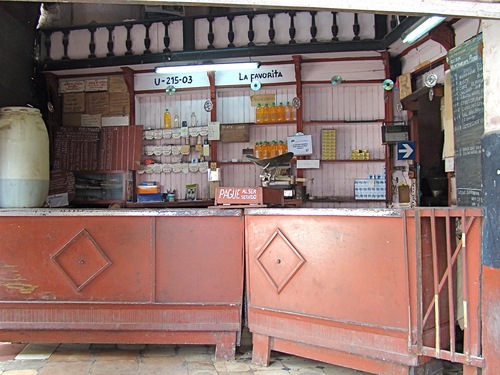 "The chocolate is over!" screamed my two friends, as I opened the door that night of July 31, 2006. They were alluding, with their improvised slogan, to the latest plan pushed by Fidel Castro to distribute a chocolate quota to every Cuban through the ration market. When the doorbell rang there were only two hours left before the first of August and Carlos Valenciaga, Fidel's personal secretary, had already read a proclamation on TV announcing the unexpected illness of the Maximum Leader. The lights at the Council of State remained lit -- oddly -- and an anomalous silence settled over the city. During that long night, no one could sleep a wink in our house.

As they reached for their second glass of rum, my friends began to count how many times they had planned for that day, predicted that news. He, a singer-songwriter; she, a television producer. Both had been born and grown up under the power of the same president, who had determined even the smallest details of their lives. I listened to them talk and was surprised by their relief, the flood of desires for the future now unleashed. Perhaps they felt more free after that announcement. Time would bring them to understand that while we were chatting about the future, others were ensuring that the package of succession was neatly tied up.

Five years later, the country has been transferred, entirely via blood. Raul Castro has received the inheritance of a nation, its resources, its problems and even its inhabitants. Everything he has done in the last five years stems from the imperative not to lose this family possession, passed on to him by his brother. The slow pace of his reforms, their timidity and superficiality, is marked in part by feeling himself the beneficiary of the patrimony entrusted to him. And what, you wonder, of my friends? When they realized that under the younger brother the repression would continue, that the penalization of opinion would remain intact, they distanced themselves, frightened. Never again did they knock on my door, never again did they enter this place where, in 2006, they had come screaming, believing that the future had begun. 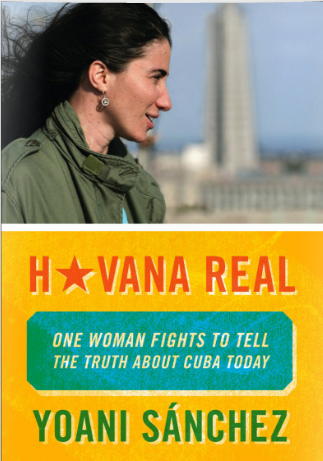