A young Siberian boy miraculously survived three freezing nights trapped in a service shaft thanks to a friendly stray who kept him warm.

According to the Siberian Times, 7-year-old Raul Kutliakhmetov was attempting to rescue the dog from the service shaft when he, too, tumbled down the 3-meter hole. Unable to climb out or cry for help, the pair relied on each other for warmth through three freezing nights until rescuers finally arrived.

Raul was on his way home from school when he heard the sound of the trapped stray. "It was coming from inside the uncovered hole on the side of the road," he told the Siberian Times. "I looked inside and saw my favourite dog down there."

Raul recognized the dog as the one he often played with in his home village in Bashkiria near the Ural mountains.

"I wanted to save the dog and fell inside; I was calling but no one heard me," Raul told the Siberian Times. The stone walls of the shaft may have muffled his cries for help, reported the Daily Mail.

Raul's worried mother then contacted the authorities. The Russian Interior Ministry began broadcasting an ad about her missing son. 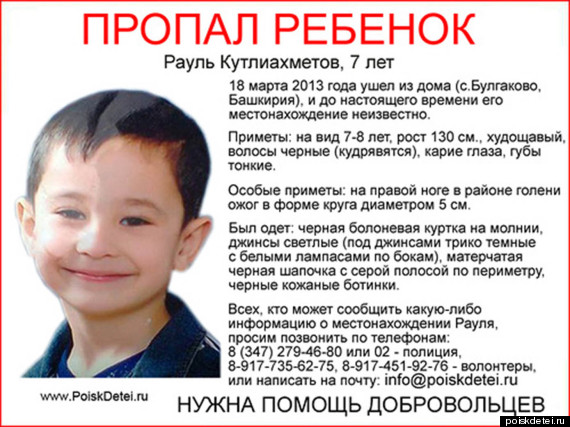 Two hundred volunteers joined the hunt for the boy, but it wasn't until 72 hours after Raul went missing that road workers were able to locate him.

"We went around them and heard a dog wailing," Maksim Belskiy, a local road engineer, explained. "There inside the well together with the dog was a boy. We called the police and ambulance immediately."

A doctor who treated Raul later said: "We are in awe at how he managed to survive, sitting inside there for three days. He told us that all that time his dog and him were clutching to each other trying to warm each other up."

Night temperatures sank as low as -10 C, but the dog's body heat kept hypothermia at bay.

Raul is now back home safely, and the stray was also kept from harm's way though its current whereabouts are unknown. 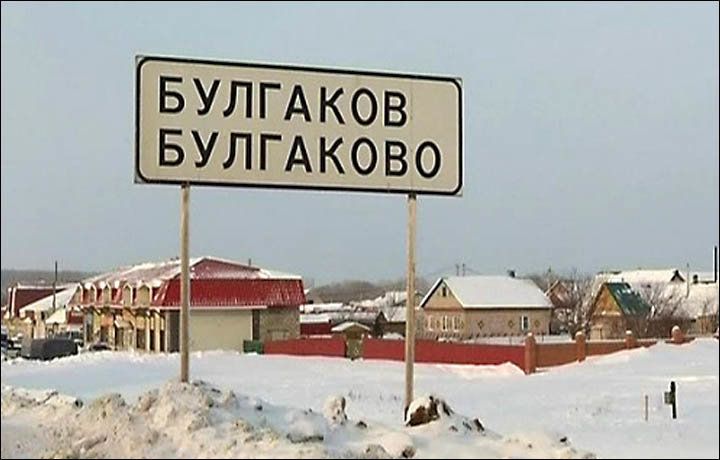