Since the tender age of 4, Raven-Symone has captivated television audiences across the globe with her role as Olivia Kendall during the final three seasons of “The Cosby Show.” And in addition to the iconic show, which served as a launching pad for Raven's career, she credits Golden Globe Award-winning actress Debbie Allen as a mentor who helped define her success.

In the latest installment of AOL’s 10-episode original web-series titled, “My Hero,” Raven professed her admiration for Allen’s contribution as an entrepreneur, television director-producer, mother, and choreographer.

Allen underscored Symone’s sentiments and compared their relationship to that of a mother and daughter.

“Raven, she is like one of my kids,” the “Grey’s Anatomy” director gushed. “I’m somewhere between her other mom and her aunt…because there is a trust there and you can’t manufacture that, you can’t make that.”

Check out Raven-Symone’s heartwarming tribute to Debbie Allen in the clip above. 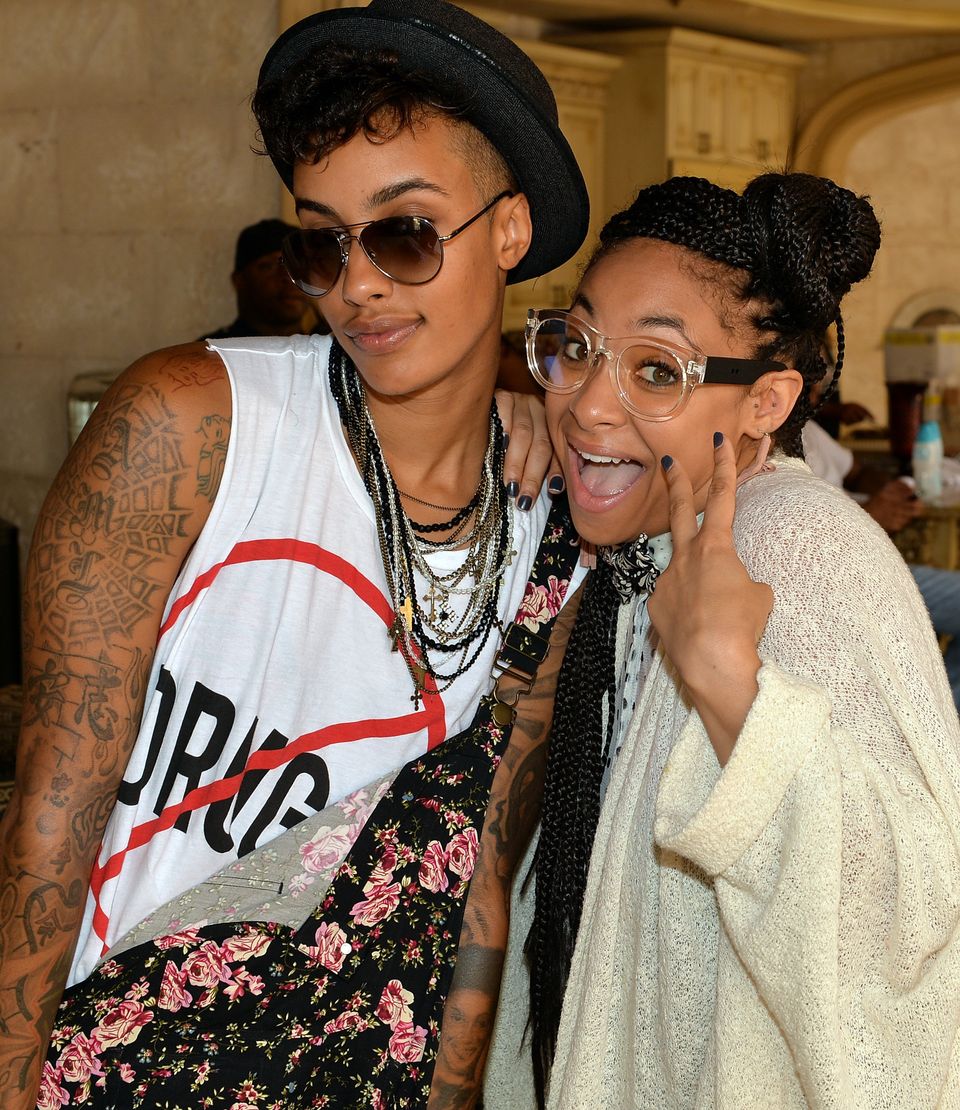