This breakthrough photo exhibit is challenging us to look at people with physical disabilities in a different light.

Wendy Crawford -- a woman who has spent the past three decades of her life advocating for a new way of thinking in media -- watched one of her dreams come true on Sept. 20. The Raw Beauty Project NYC, a fundraiser launching the partnership of her organization mobileWOMEN and the Christopher & Dana Reeve Foundation, debuted on the walls of Manhattan's ACA Galleries and showcased portraits and biographies of 20 women living and thriving with disabilities. Through their partnership, the two organizations hope to help women with disabilities with their access, education and outreach needs, which are often times underserved. 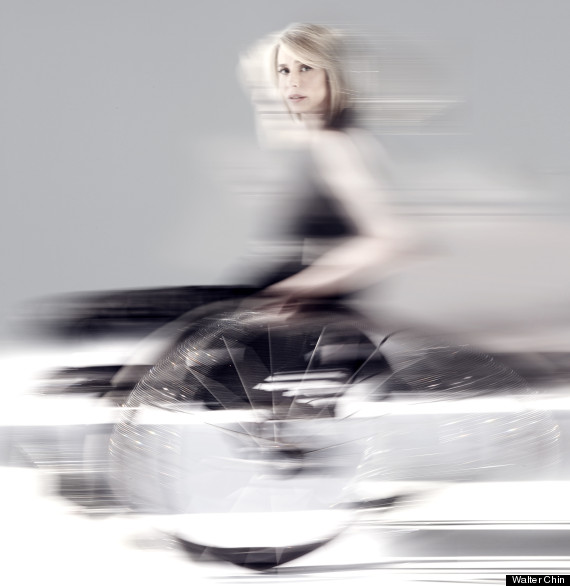 Wendy Crawford, the founder of mobileWOMEN and co-founder of The Raw Beauty Project NYC

Crawford herself appeared in the exhibit. A promising model at the age of 19, she was struck by a drunk driver and became a quadriplegic at the beginning of her career. When the media failed to see past her new disability, Crawford, now 49, dedicated her life to advocating for women worldwide just like her. She founded mobileWOMEN in 2002, an online magazine for women in wheelchairs, and partnered with other creatives to design her first photo exhibit, "Uncensored Life: Raw Beauty," which debuted in Miami in 2006.

"It has been so exciting and rewarding, seeing the project come to fruition," Crawford told HuffPost in an email about the Raw Beauty Project NYC. "I looked around the room and saw the faces of models and guests with disabilities just radiate to be finally acknowledged for the beautiful, incredible women that they are! Also, the other guests were so engaged and I knew at that point that we were truly transforming people's perceptions of women with disabilities and empowering people to see the beauty in themselves."

Here are a few of the 20 women who were selected to model what beauty, strength and empowerment means to them in this exhibit. 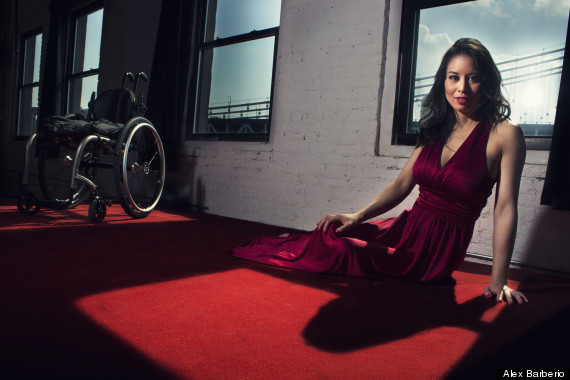 After transverse myelitis left Hofmann a paraplegic at the age of 30, she searched for a way to redefine herself that did not include her wheelchair. Throughout her journey, she had learned how to carry herself with more confidence than ever before. She is a loving wife and mother, a passionate painter, a swimmer and a strong woman who's belief in her own beauty was restored by participating in this project. 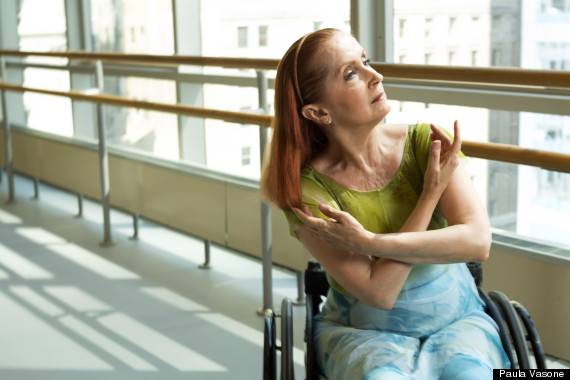 A New Orleans native, Lunn has wanted nothing more throughout her life than to be a dancer. She broke her back in a fall down icy stairs as a young woman, and was left a paraplegic. However, with the help of her husband, who met her days before her fall and married her three and a half years after it, she found the motivation to dance again. 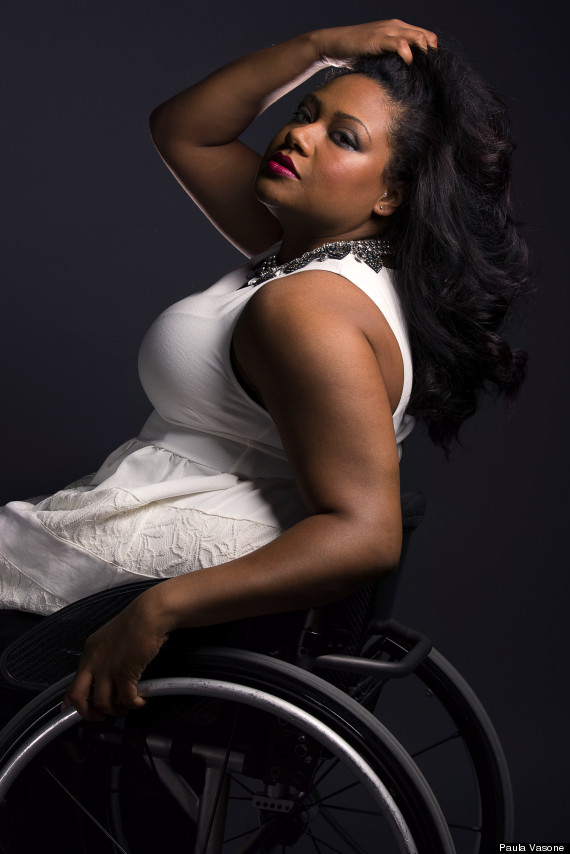 Dalzell uses a wheelchair due to transverse myelitis. She feels beautiful because of the strength she uses each day to achieve success in life. She has embraced her body, using it to accomplish what matters most to her. 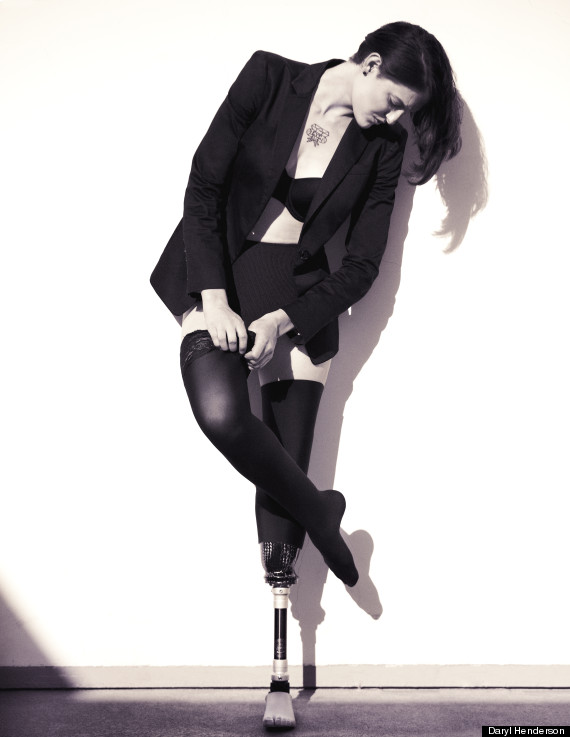 For this former United States armed services member, the amputation of her lower left leg as a result of her injuries proved more liberating than limiting. Crawford was able to leave the scars of her troubled youth behind and embark on a career in film and modeling, hoping to help young people follow similar dreams no matter their physical appearance.

Visit Raw Beauty Project NYC to read about the additional models participating in the event, and watch the fundraiser's video below.