It is unclear whether he was genuinely hacked or if he unintentionally made public what was meant to be a private message. Interestingly, many of Allen's authentic tweets and the allegedly malicious message were sent from the Twitter client Echofon, but it would not be difficult for a hacker to use that client as well.

After claiming his account was hijacked, Allen added that "i hope that it was amusing to people but im either gonna change my password or stop tweeting altogether." 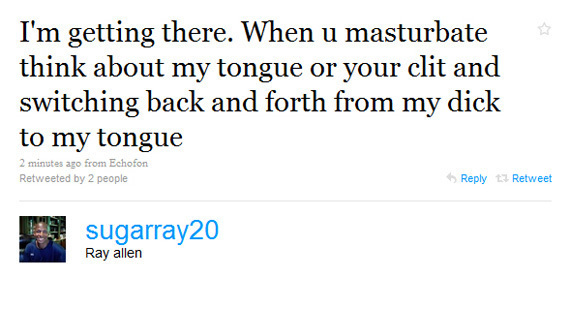