Ray Chen is only 23 years old, but on February 15 the young violinist will tackle the storied stage at Carnegie Hall, a fete envied by musicians of much older ages. A prodigious music student at heart, he's used to the challenge, having become the youngest soloist to perform at the Nobel Prize concert last year. Now, after playing with orchestras in Germany, Sweden, Israel and beyond, NPR has dubbed him "the finest current violinist you don't yet know." It's a superlative with an air of mystery, almost daring the instrumental genius to show us his stuff.

In the run-up to his Carnegie debut, we spoke with Chen about his upcoming milestone, his career lows and his life outside the bounds of classical music: 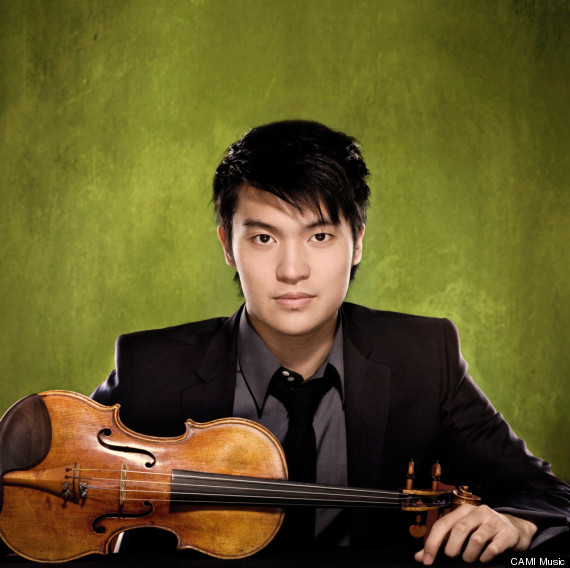 HP: Why does this project matter?

It reminds me of that old joke: How do you get to Carnegie Hall? And the answer is practice, practice, practice. I think if it's not the most sought after concert hall that it's certainly in the top. Another might be the Berlin Philharmonic, but it is more associated with the orchestra. Carnegie in itself is legendary so for a musician, when you play there, it’s like you’ve reached a certain point in your career. It's like reaching the top of Mt. Everest. There’s still a long way to go for me, but it's always been my dream to play there.

HP: Who or what was an early influence on your work?

I grew up in Australia and I started playing the violin when I was four years old. I was taught by a family of violin teachers -- a mother, daughter, and husband -- and they would hold lessons every week and open their home to tons of kids. Everyone would travel there for different sessions and we would all play for each other. It was so enjoyable and it’s really what inspired me to become a performing artist. Every week I would try to show off, try to memorize pieces and perform every week. The first piece that comes to mind, is from the Suzuki method, called "Happy Farmer". It symbolizes the attitude I had back in those days. Just a happy farmer.

HP: What were the lowest and highest points in your career so far?

An eye and ear-opening experience was when I first moved to the States and got into Curtis [Institute of Music in Philadelphia]. I was 15 when I auditioned, and at that time, it was kind of like I was on top of the world, especially coming form Australia. I was a big fish in a small pond. But I think everybody there was a kind of star in their hometown, and then they get to Curtis and experience this major setback all of a sudden. Your mind opens up and you realize what the level is out there. It took like two years for me to get over that. In our bios, we all list the competitions we've won, but during those years I didn’t win a single one. It wasn't until April of 2008 that I broke through the wall and won my first competition and finally had some momentum. Curtis is very small and it will make or break you.

The high point though is definitely Carnegie hall. I can’t think of many other things to top that. Last year, I played in the Nobel Prize concert, and that was an experience too, meeting the Nobel Prize winners and laureates. Before I had no idea who they were, but after meeting them I was so impressed.

HP: What are you obsessed with right now?

I recently got into boxing. I had a friend who was a competitive fighter and later decided to become a violist, and ever since I was a kid I wanted to learn martial arts. Then last year I met some Shaolin monks on a cruise where I was performing and they ended up inviting me to China, to Hunan, to train with them. Unfortunately that never happened, but I thought later that I should do something, so I started boxing.

I'm also into other genres of music. I love to go dancing -- not like ballroom dancing, but club dancing, with house or electronic music. I love Daft Punk and LMFAO. Or Nicki Minaj. At first I really didn’t like her, but now it kind of grows on me. My life is so engrossed in classical music, so I definitely try to schedule some time away from that.

HP: How would your childhood music theater teacher describe you?

Back then, she would say that I was a very talkative person. I was always the kid in class that couldn’t shut up. Always talking to my neighbor and full of energy and very happy. [Laughs] She did have a lot of hope in me.

Ray Chen will perform at Carnegie Hall with the Royal Stockholm Philharmonic Orchestra on Friday, February 15, 2013 at 7pm.

Correction: In an earlier version of this interview, we noted Chen was performing next month, not next week. We regret the error.

Ray Chen Is ON OUR RADAR: The Carnegie-Bound Violinist Talks Boxing, Nicki Minaj And The Dog Days Of College (PHOTOS)
Orchestra Stars 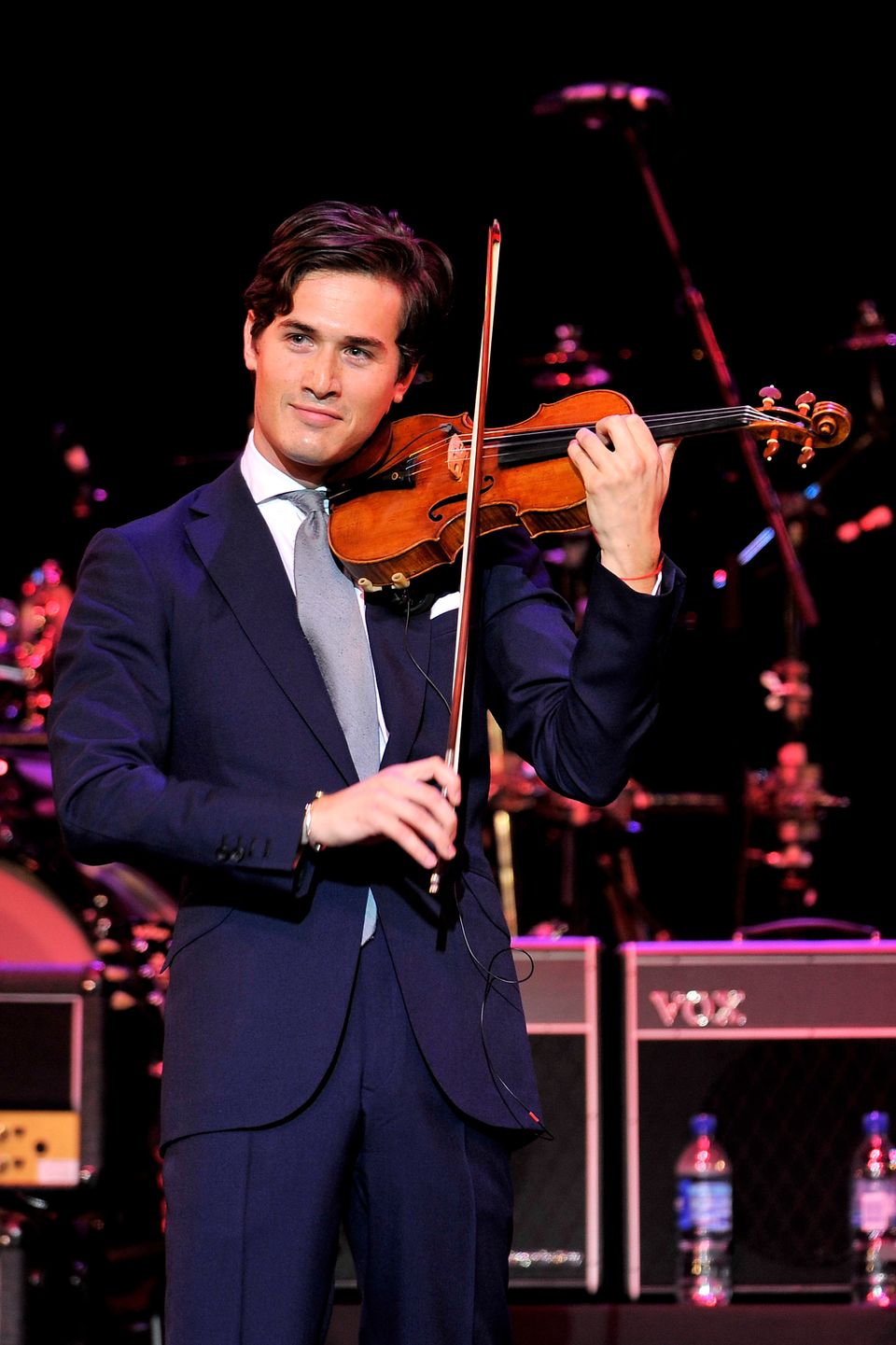