Ray Elementary School in Chicago, Il., is not one to shy away from controversy, as their interpretation of a famous quote about fear from Greek tragedian Aeschylus clearly shows.

The original quote, which Alexander Russo's Scholastic blog reports appears on the opposite side of the sign, is as follows:

"I'm not afraid of storms, for I'm learning to sail my ship."

The school's version? "I am not afraid of shit storms."

The sign raises many questions, chief among them perhaps best phrased by Chicago Now: "Is this for real?"

This isn't the first school to elicit laughter with a sign on campus. Back in February, Lakewood High in St. Petersburg, Fla., misspelled "leaping" on a sign, instead writing "laeping." Perhaps worsening the impact of the error, the sign was intended to promote the school's "Leaping To Literacy Night." 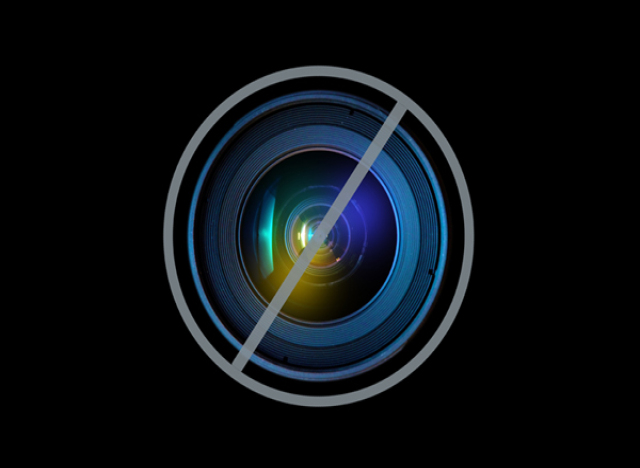