Ray J made waves this week with the release of his new song, "I Hit It First."

The cover art for the single, which shows a pixelated image of a woman, and the lyrics of the song were widely understood to reference Ray J's history with Kim Kardashian, with whom he infamously recorded a sex tape. (The cover art image is based on a shot of Kardashian wearing a bikini; it's pixelated to look like West's album cover for "My Beautiful Dark Twisted Fantasy," as Global Grind noted.)

Ray J seems to reference Kardashian's relationship with rapper Kanye West, by singing, "She might move on to rappers and ballplayers / But we all know I hit it first ... I had her head going North and her ass going South / But now baby chose to go West." In the chorus of the song, Ray J boasts "I hit it, I hit it, I hit it."

Immediately after the news of Ray J's single broke, the singer took to Twitter to address the track, saying that it's "not that serious."

Now, Ray J is claiming that the song isn't even about Kardashian.

"It's a song, it's not about that, it's about a concept," Ray J said in an interview with New York radio station Hot 97. "People going way too deep. They just gotta keep it on the surface. I'm not trying to create no war, it's all love; we're doing music."

West, with whom Kardashian is expecting her first child, is reportedly less than pleased with the track. A source closed to the rapper told Hollywood Life, "Kanye don’t condone broke ass, jealous [guys] who be trying to bite off he and Kim's fame just to stay, wait, just to become relevant."

PHOTO GALLERY
The Kardashians
Download
Calling all HuffPost superfans!
Sign up for membership to become a founding member and help shape HuffPost's next chapter
Join HuffPost 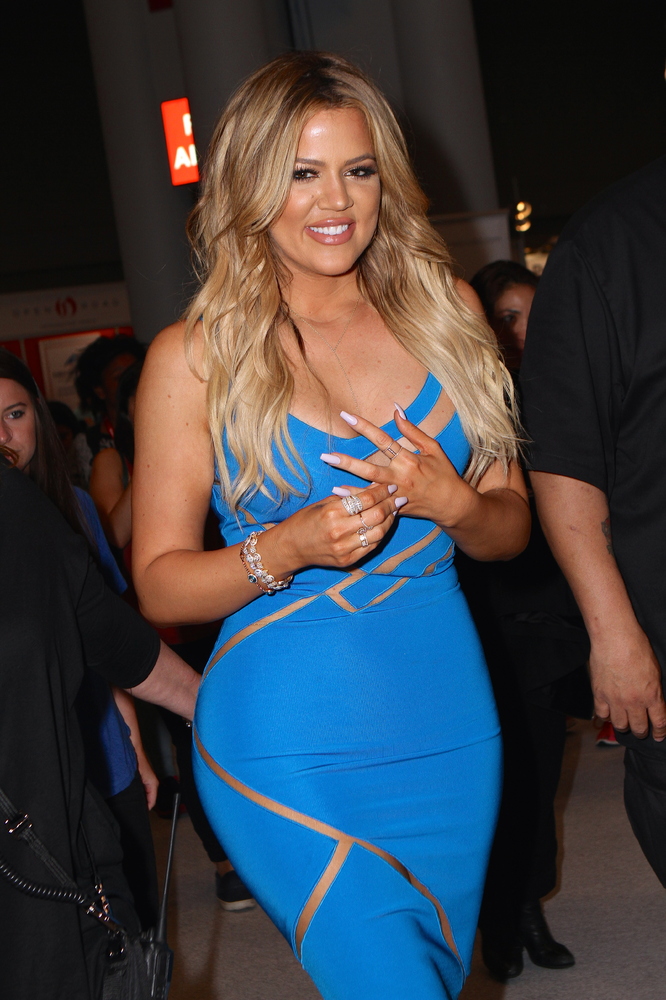