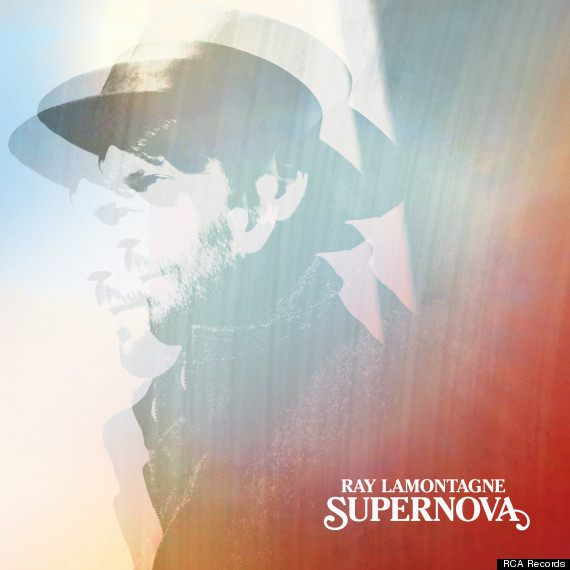 Most Cinematic Music Videos Ever