Ray Yoshida was a brilliant artist and a gifted teacher. The show that opens tonight at the School of the Art Institute's Sullivan Galleries is likely the best show of the year in Chicago.

Titled, Touch and Go: Ray Yoshida and his Spheres of Influence, the exhibition is a consummate journey through his career and an examination of his peers and the students whose lives he touched aesthetically. 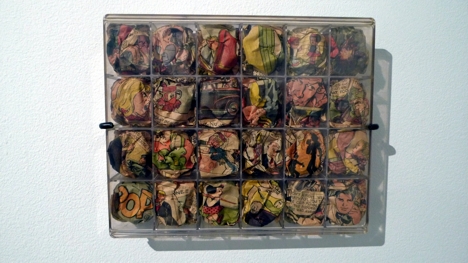 The show is hung chronologically, beginning with pieces from the 1960's and flows until the late 1990's. Sprinkled throughout are examples of artists whose work he inspired, enabled or influenced. It's an eye-opener for me. I moved to Chicago in 1981 and immersed myself in my art gallery and pumping a fairly abstract agenda. Only later did I come to appreciate the strength, diversity and history of Chicago art-making, which to a large extent, I now realize, and see, is a tribute to Ray Yoshida. 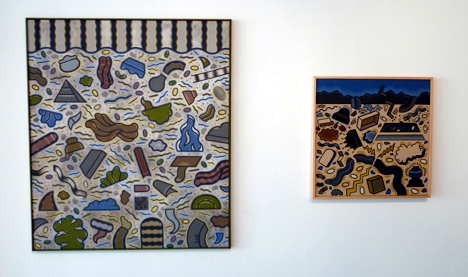 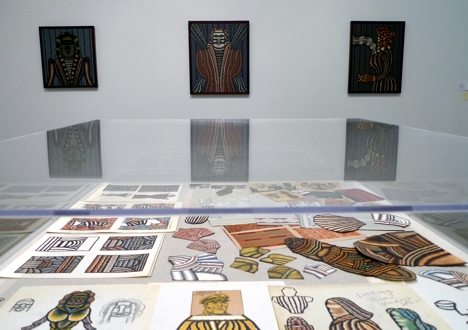 I can't think of any other Chicago based artist who influenced as many others as Yoshida did. It's as if his friends and students would see something he did at a specific moment and they would use it as the jumping off point for their own careers - and these are all thoroughly diverse artists. As you look at his work, and see it flow organically, look at his art and see if you can recognize all these folks who came after him; Christina Ramberg, Karl Wirsum, Ed Paschke, Richard Hull, Miyoko Ito, Chris Ware, Jim Nutt, Gladys Nilsson, Rebecca Shore, Evelyn Statsinger, Roger Brown, Mary Lou Zelazny and a slew more. Often the influence was so close that I would mistake his work for someone else's, so it is important to keep in mind that he was the one who came first. 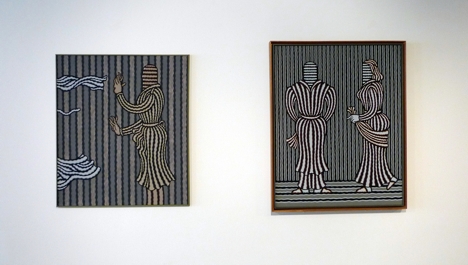 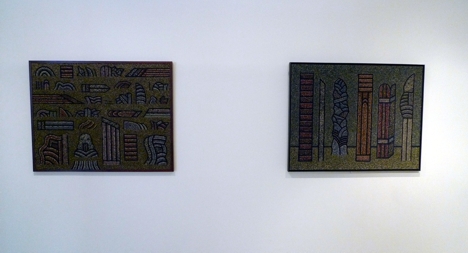 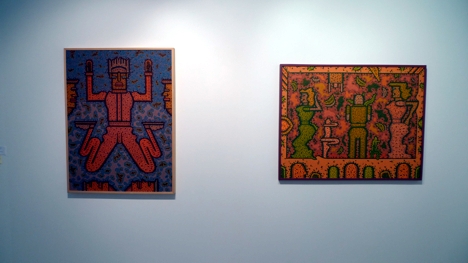 If you aspire to comprehend Chicago, it is imperative to understand its art, because it is a reflection of the people and work ethic that exist here. And if you are going to grasp its art, Yoshida is more seminal than all who followed. This works in a several ways, the first of which is likely the love and compassion he had for others and how art would reveal the soul within. He didn't seek to stamp his imprint as much as he sought to find the core of other artists to see what made them tick. From that compassionate affinity, artists could not help but identify with some of his iconic images and make them their own, and run with them. All these inspired artists have developed their own iconography differently from one another, yet were enabled by Yoshida. 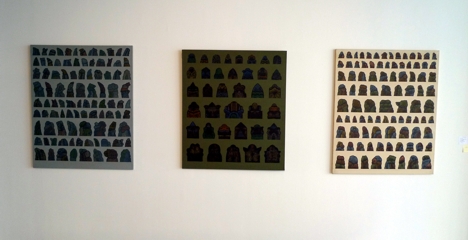 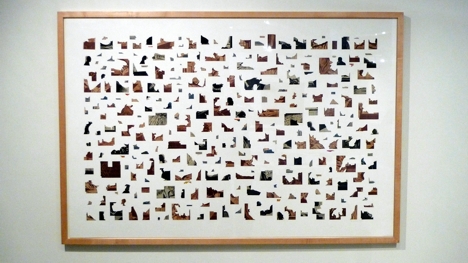 This show excels in so many ways; a tribute to a brilliant artist, a guide to understanding Chicago and it's art; an acknowledgment of the relationship between a school, its teachers and their students; a revelation of how the artworld grows and morphs; and a beautiful, yet didactic installation, with a fine catalog. Ray Yoshida's art warrants, and needs, to be seen more than once.