Michelle Knight will never again have to face Ariel Castro, the monster who raped, tortured and held her and two other women hostage for more than 10 years, because he hung himself in his prison cell one month into his life sentence. But how did she feel about seeing Raymond Cruz portray Castro in the upcoming Lifetime movie, Cleveland Abduction?

Watch the video above as Michelle reveals what it was like watching Cruz on screen, and Cruz opens up about why he took the role and how he prepared for the challenge.

Cleveland Abduction airs May 2 on Lifetime,

PHOTO GALLERY
Inside The Home Of Ariel Castro 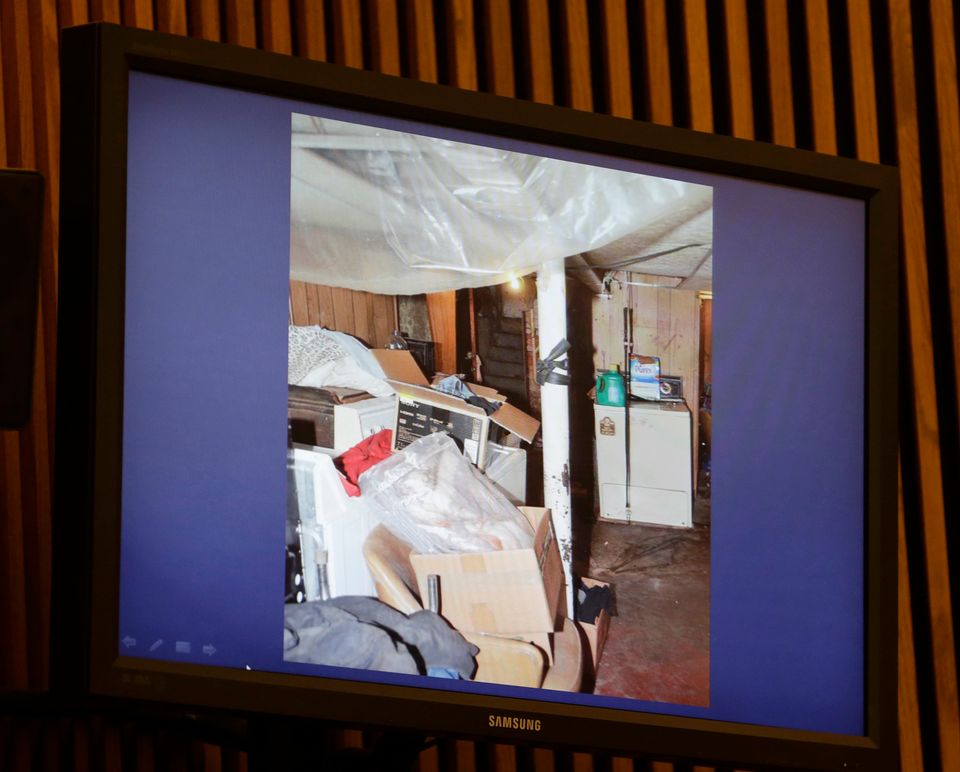 1 / 13
A photo showing the basement where the women were chained to the pole at the Seymour Ave. house is shown on a television monitor during the sentencing phase for Ariel Castro Thursday, Aug. 1, 2013, in Cleveland. Castro, convicted of holding three women captive in a house he turned into a prison and raping them repeatedly for a decade, was sentenced Thursday to life without parole plus 1,000 years. (AP Photo/Tony Dejak)
AP