Owner Michael Landrum then called the closure, said to involve a lockout over the non-payment of rent, a "very minor blip."

It all seemed more major in mid-February, when the real estate company handling 1723 and 1725 Wilson Boulevard told Washingtonian that the properties -- home to Ray's and its neighboring sister restaurant, Ray's Hell Burger Too -- were available for lease.

If you'd hoped that these blips of various seriousness would be resolved in time for Obama, or yourself, to pay another visit during this presidential term -- well, it would appear those hopes have been dashed in a rather dramatic fashion.

The move is part of an on-going dispute between restaurateur Michael Landrum and the shopping center’s owner. Both restaurants closed in January after the landlord locked Landrum and his staff out, alleging unpaid bills.

ARLnow.com -- which has photo documentation -- reports that the landlord began filling the parking lot with the restaurant paraphernalia on Monday morning, and that Landrum, who's filed suit in Arlington Circuit Court, plans to donate the gear "to either the Boys and Girls Club or a church or non-profit that deals with feeding the homeless and the hungry."

Mr. President, hungry meat-lovers, take note: Ray's has several other locations still open, including the now somewhat wistfully named Ray's: To The Third, just across the street from the dumped stuff at 1650 Wilson Boulevard.

Flickr photo by EricRi, used under a Creative Commons license.

PHOTO GALLERY
Where to Eat If You Want to Become President 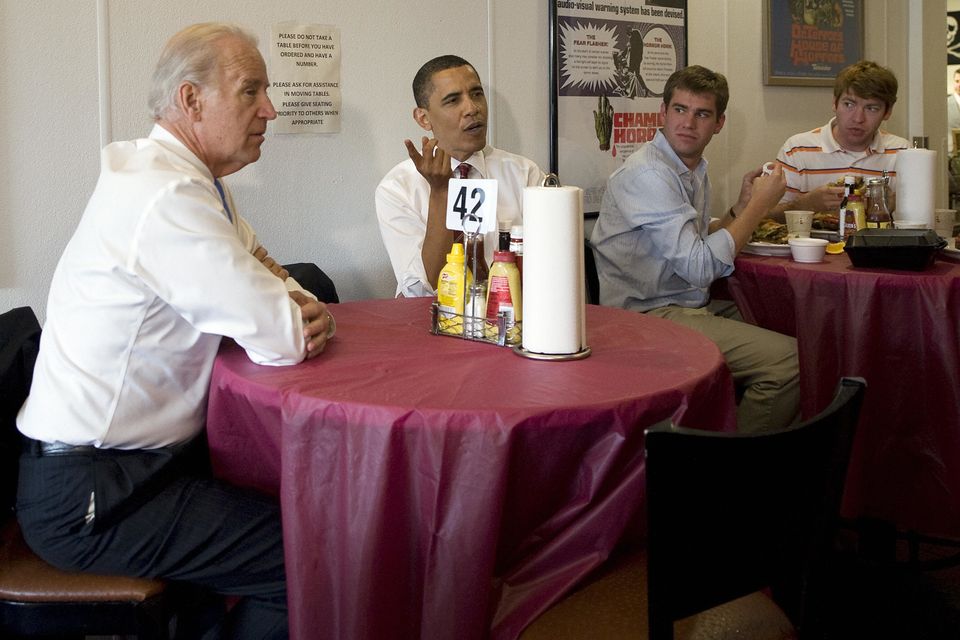 Ray's Hell Burger Closure Appears Not To Be Temporary, As Landlord Expels Restaurant Gear Into Parking Lot
Where to Eat If You Want to Become President 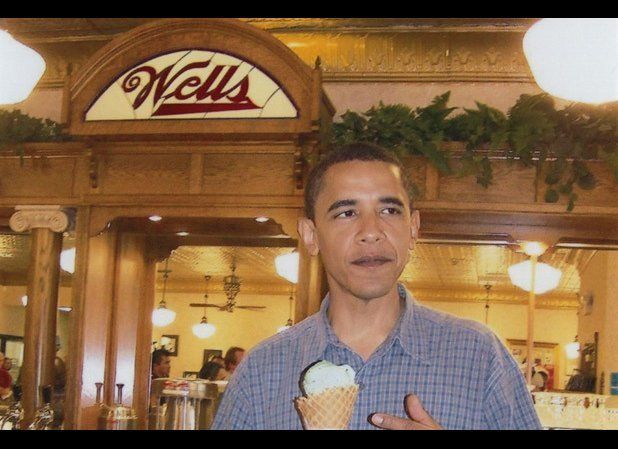